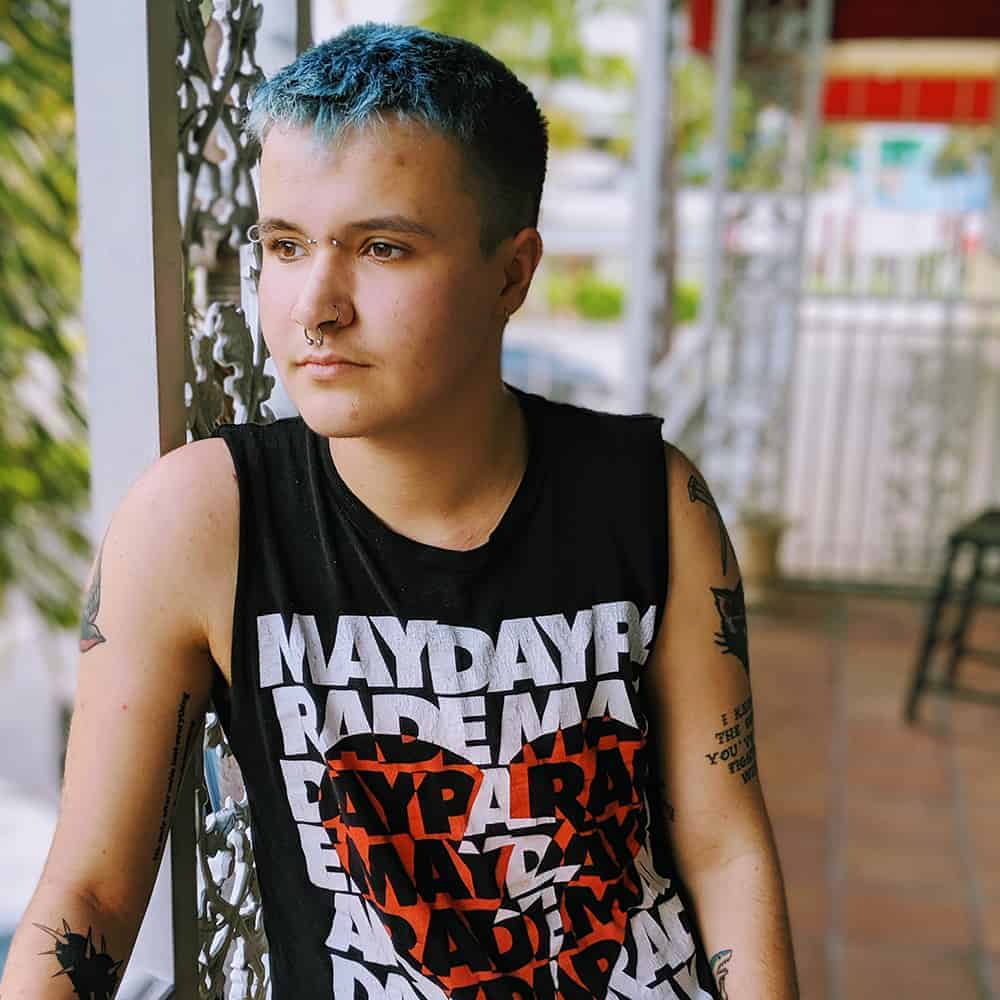 My addiction started with the music scene in Atlanta-- just messing around. I played a lot of gigs and drugs are a big part of the culture. At first, it was weed, beer, and acid occasionally. It soon escalated into so much more. By the end of the year, right after I turned 15, I began smoking crack. I started doing heroin a few years later... I think the biggest trigger for the drug usage was definitely my gender issues. On drugs, I felt comfortable in my own body. Other things of course led up to varying degrees of using-- assault and things like that, but at the end of the day, my gender issues were my main reason for using.

I came out January 2018. In highschool I was voted prettiest girl in my senior superlative. It’s weird. I was like, a really gorgeous girl, so when I came out, everyone said, “Why do you even want to transition?” Everything about me was what society wanted me to be but, I just wasn’t happy. They asked, “Why do you want to make your life so much harder?” It’s not like I wanted to. I had to. I was miserable in that body. I wanted to be seen as a man so badly, but when I was on drugs, I just didn’t care. On drugs, I felt comfortable in my own body. The music was just an excuse.

My lowest point was when I tried suicide by cop and ended up in a psych ward. I was in psychosis from a mixture of Xanax, Methamphetamines, and Fentanyl… I just lost it. I tried to hang myself, and that didn't work. I broke the doorknob. My parents called the police because I destroyed everything in the house. I told the police I had a gun, thinking they would shoot me. The police did the Georgia equivalent of Baker Acting me-- a 10-13, and I stayed in the psych ward for 11 days. That was when I knew I had to change something. 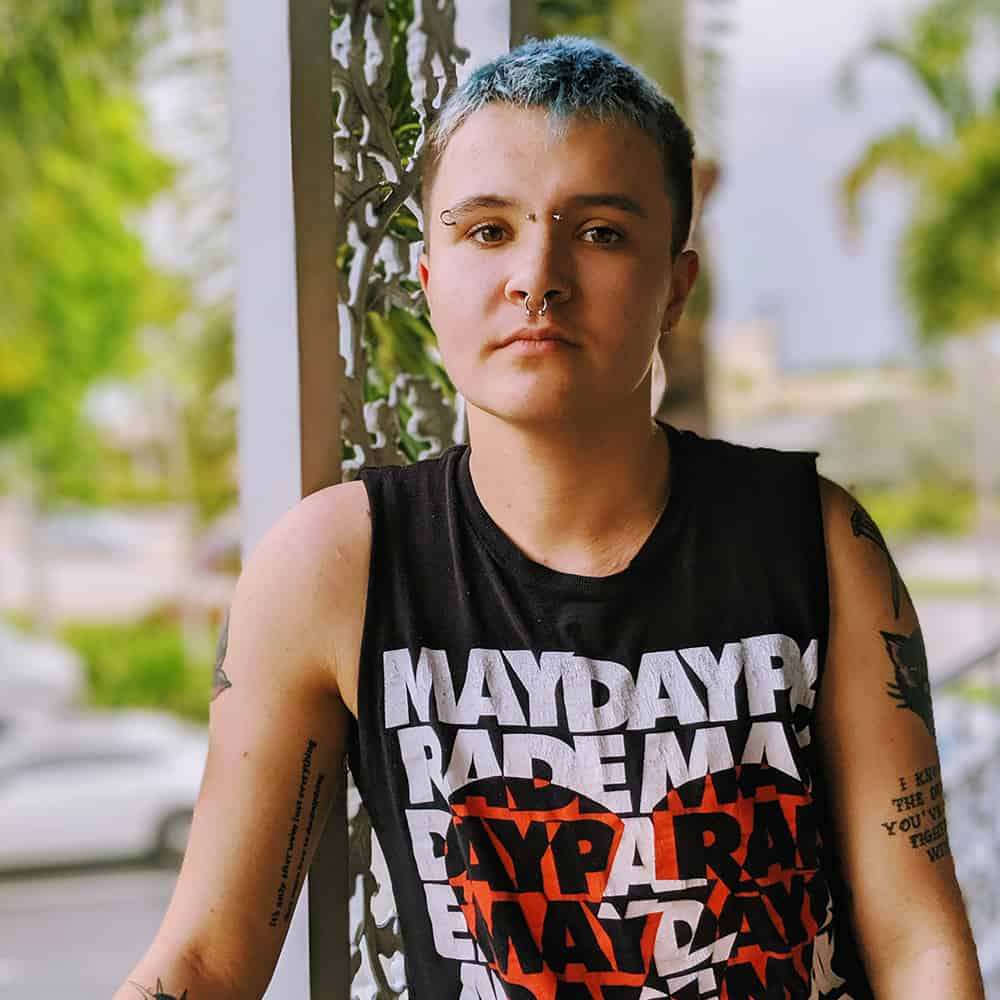 I was in my “Lil’ Peep” Facebook group reading about Xanax bars, and there was an ad on the side of my Facebook for Recovery Unplugged. I was at my aunt’s house over Christmas, and I had just stolen a bottle of her Percocets and taken half the bottle. I was f***ed up out of my mind, and was like “whatever,” so I clicked on the ad. After I read what Recovery Unplugged was about I thought, “Wow, this actually sounds pretty cool, and kind of like what I need.” My aunt and I called together that night. I stalled until January 6th, 2019 and I finally gave in. I was hesitant to go back to treatment at first because I went through 3 treatment centers before Recovery Unplugged, and got kicked out of all of them. A lot of it was the gender issues-- I encountered a lot of transphobic people. Recovery Unplugged is the first place that has been cool about my gender identity.

In treatment I actually had a really great time. I made awesome relationships, and have had some amazing experiences. After my first round of treatment at Recovery Unplugged I went home, which was a mistake, and I relapsed. I went on a three week run and overdosed twice. Bobbi (Recovery Unplugged Alumni Coordinator) kept calling because she knew I wasn’t doing well. Eventually, I realized that I was close to death. I was very sick, and I knew that if I didn’t go back to Recovery Unplugged I would die. I also knew I had to stay this time, and I’m glad I did… Looking back, I wish I just embraced me, and not cared what other people thought so much. I wish that someone had told me that it was okay to be trans-- that I was okay, and that nothing was wrong with me. That was all I needed to hear… The drugs were just a cop-out.