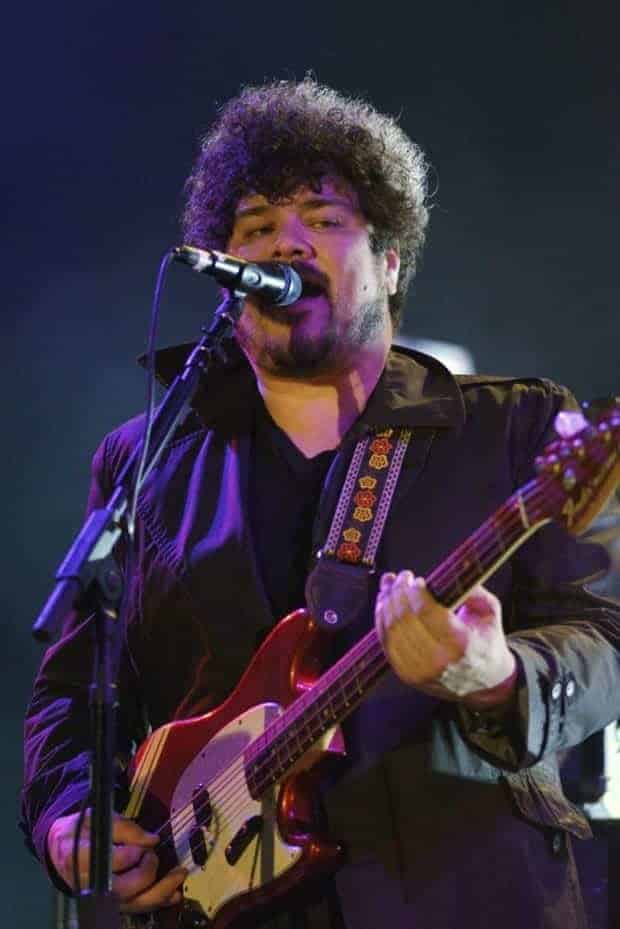 Richard Swift’s alcohol addiction is sending shock waves through his family and the music community.Richard Swift was one of the most prolific and impactful musical presences of the past 15 years, playing alongside such acts as The Shins, The Black, The Arcs and more. In addition to being the multi-instrumentalist behind some of the most infectious tracks in recent history, he was also a gifted singer-songwriter with a vast catalog of solo albums that will forever comprise his legacy. In the wake of his death earlier this month, we are reminded, yet again, that alcohol addiction can affect anyone; even those with otherworldly talent. Swift’s family issued a statement two days ago, the disclosing the musical force and searcher of perfect sounds’ cause of death as complications related to alcoholism.

The statement reveals that Swift was diagnosed with hepatitis and liver and kidney distress last month and was trying to get treatment, but his body gave out and he never had a chance to heal. Swift checked himself into rehab for alcohol addiction multiple times over the past few years, but was never able to fully overcome the disease. He was eventually moved to hospice and died in the early-morning hours of July 3, 2018. His death is a tragic reminder of how prolonged and untreated alcohol use disorder can break down the body, even when a bright and unquenchable creative flame still burns.

Richard Was Not Alone

Richard Swift’s alcohol addiction is a shared struggle. On the day he died, Richard was joined by an average of 241 Americans of the 88,000 that die annually from complications related to alcohol addiction. Whether their lives are extinguished in the blink of an eye from a car accident or their bodies deteriorate due to prolonged and painful disease, each one of these casualties leaves behind friends and family; Richard also happened to leave behind legions of adoring fans. Recovery Unplugged offers our sincerest and most profound condolences to Richard Swift’s loved ones, and we wish them the strength and perseverance to get through this exceedingly difficult time. We also encourage anyone struggling with alcohol addiction to get help now before it’s too late.