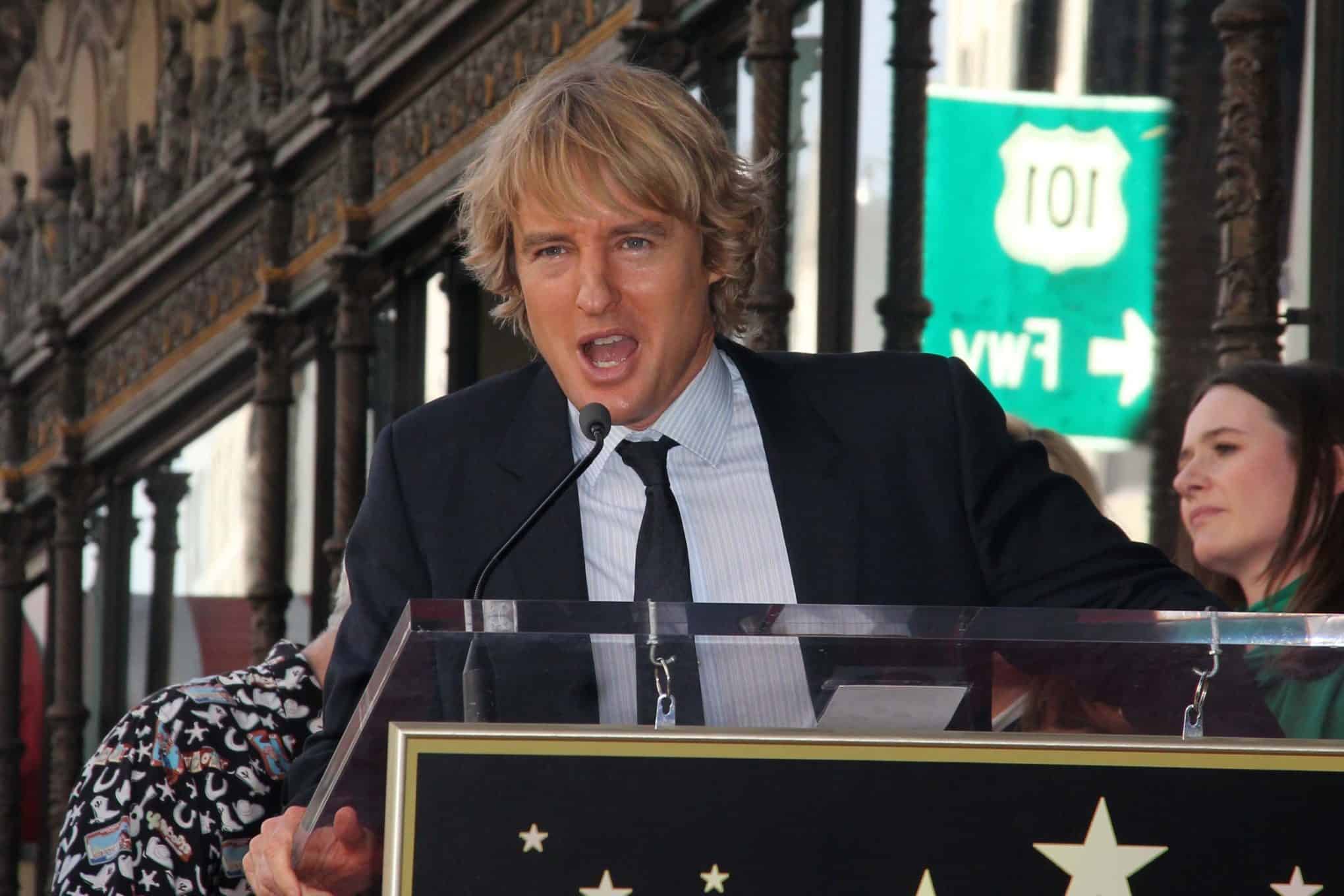 It was fate that brought us together for that brief moment in the Western Andes. The three of us sat reflectively on the shady side of a northern slope. Will Smith, grandson of AA pioneer Dr. Bob Smith (who never actually had any children), was just trying to get away from it all for reasons that weren’t entirely clear.

Fellow movie star Owen Wilson was “up for anything” and armed only with a collection of designer carabiners with his initials and a copy of the Big Book. “I’m just a huge fan of grandpa’s work, and I keep it with me wherever I go,” he confesses through his billion-dollar smile. In Wilson’s case, “grandpa” is AA’s equally childless co-founder Bill Wilson. “Ya’ know people are always sayin’ they’re ‘friends’ of Bill W., but I find it much better to be family,” he says, gazing upon the South American horizon.

This intrepid reporter knew he had to dig deeper before time ran out. I only had 10 minutes before we had to head down the mountain for our morning leeching appointment. I asked Smith what he thought of his grandfather’s legacy and the changes that AA has seen since its founding. “I don’t really know. I just remember hearing stories from him about ‘nuns,’ ‘threats,’ and a ‘better way of doing things,’“ replies Smith between sips from his kombucha flask. “I think maybe he’d be happy that people aren’t turning to those old-timey things like eating dog hair and the bottoms of rocks anymore.”

Rather than pointing out that’s not a thing, I turn to his fair-haired, crooked-nosed brother in recovery royalty and ask him what his thoughts are on Alcohol Awareness Month and what impact his grandpa Bill had on the movement. “Is that today?” he asks. “Woooow.” Having gotten what I came for and so much more, I was content to soak up the last minutes of wisdom before we headed down the mountain. Happy April Fool’s Day from Recovery Unplugged.

In case it’s not clear, this article is entirely fake and was meant to comically bridge the gap between April Fool’s Day and the start of Alcohol Awareness Month. What is very real, however, are the tens of thousands of lives per year that are lost to alcohol addiction. Recovery Unplugged wants to let everyone struggling with alcohol know that help is out there, and we’re ready to provide it.

Alcohol Awareness Month is an opportunity for those who are supporting people in recovery to learn about the disease of addiction and how they can offer the best support possible. Get informed, get empowered, and get involved!