More Than A Meme: A Conversation about Mental Health and Will Smith’s Oscars Slap 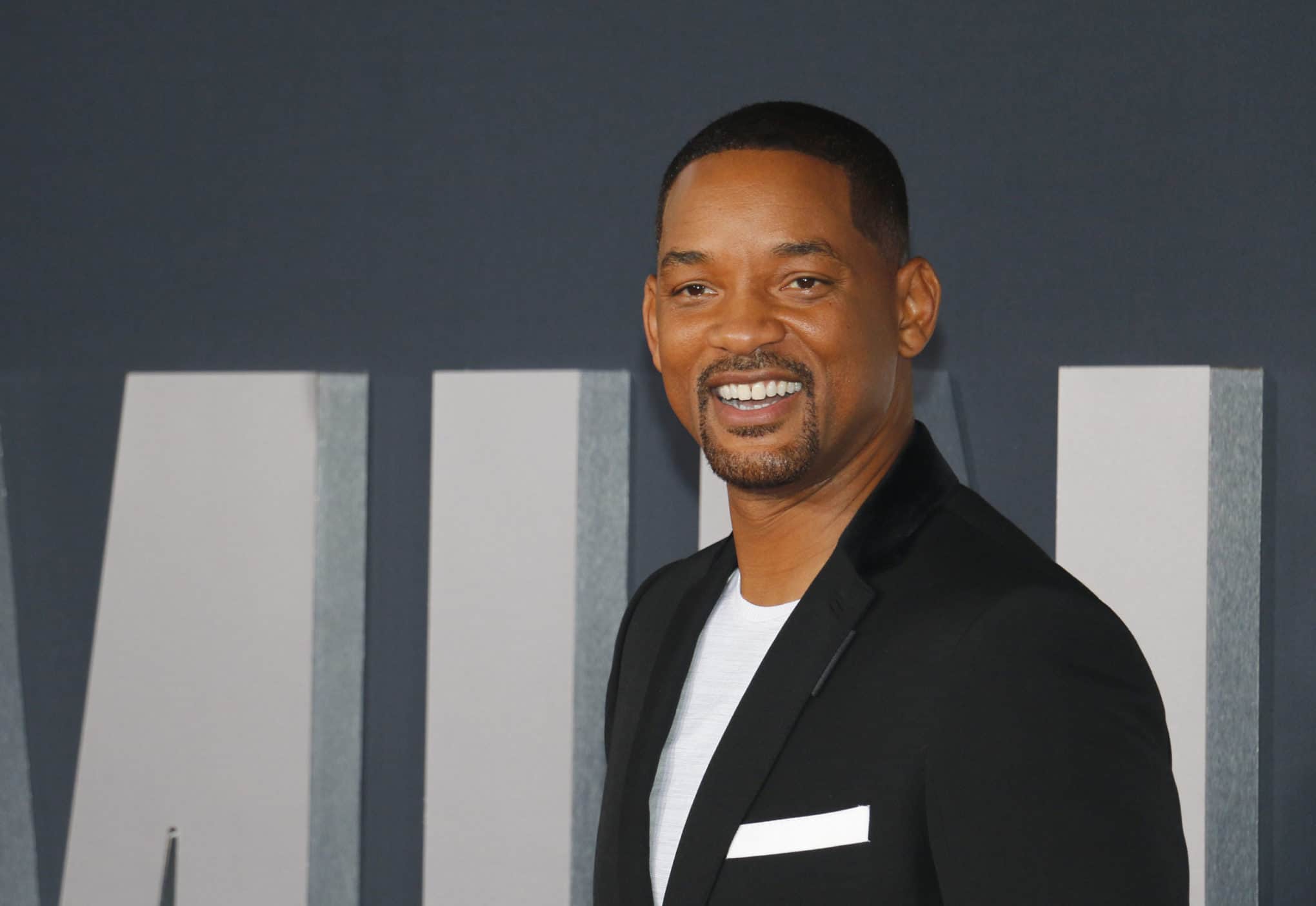 More Than A Meme: A Conversation about Mental Health and Will Smith’s Oscars Slap

By now, the world has heard it. It wouldn’t surprise in the least if bears were prematurely coaxed out of hibernation by the infamous “slap heard ’round the world” that has sent social media on fire with biting memes and a range of armchair reactions ranging from “What just happened?” to “Somebody help that man!” to “Somebody help that other man!”

Beyond the pop-culture frenzy, however, are some serious conversations to be had about self-control, emotional regulation, expectations of masculinity, and overall mental health. What the world saw on that stage was either an ill-advised reaction based on generations of social and self-reinforced expectations or an inability to control one’s emotions at a pivotal moment in their life. Either way, let’s talk about it.

We’ll start with the obvious. At some point, we’ve all wanted to tell, and maybe even show, the proverbial “other person” exactly what we thought of them. However, it’s safe to assume that most of us would wait until after arguably the most important night of our careers to do it, not to mention handle it differently.

In other words, controlling our impulses is one of the primary indicators of balanced mental health. While there had been years of context leading up to the incident, violent public confrontation, for which Smith has since apologized and characterized as “poisonous and destructive,” may indicate layers of underlying mental health issues.

On the other hand, there’s a lot to be said about pressure and its effect on momentary emotional responses. Smith’s visibly shaken appearance and demeanor after the confrontation may also be further proof that he was battling underlying issues, whether they were professional or personal.

It’s easy to chalk the incident up to movie stars throwing temper tantrums, “guys being guys” or “squashing a beef,” or any other trope you’d like to throw at it. But amidst all the Monday-morning quarterbacking are real debates over pressing issues, including emotional regulation, impulse control, excessive masculinity and its impact on Black mental health, and others.

It’s worth noting that Black men are significantly less likely to receive treatment because of socioeconomic barriers and less likely to seek it because of deeply entrenched stigma. Smith is one of the highest-paid actors in Hollywood with tremendous resources and access to whatever treatment program he chooses; millions of other Americans are unable to say the same thing.

The Oscars slap also holds a mirror to our faces (and our minds) and forces us to consider what we’d do in that moment and after. As much as we dismiss the idea of celebrities being examples, these days, the attention we’ve given this incident and the spike in viewership it created indicates otherwise.

So What Would You Have Done Instead?

One of the silver linings of this media firestorm is that it shows what can happen when emotions are bottled and not properly managed. It’s also caused us to, however briefly, examine our own mental health through the lens of a high-pressure situation. While assessing Will Smith’s mental health, ask yourself how you’re doing. Do you need help? Recovery Unplugged wants to remind everyone who needs help for depression, anxiety, PTSD, bipolar disorder, substance use, and similar issues, that we offer comprehensive treatment programs for both addiction and mental health. You don’t have to be ashamed to ask for help. Contact us today to start treatment.