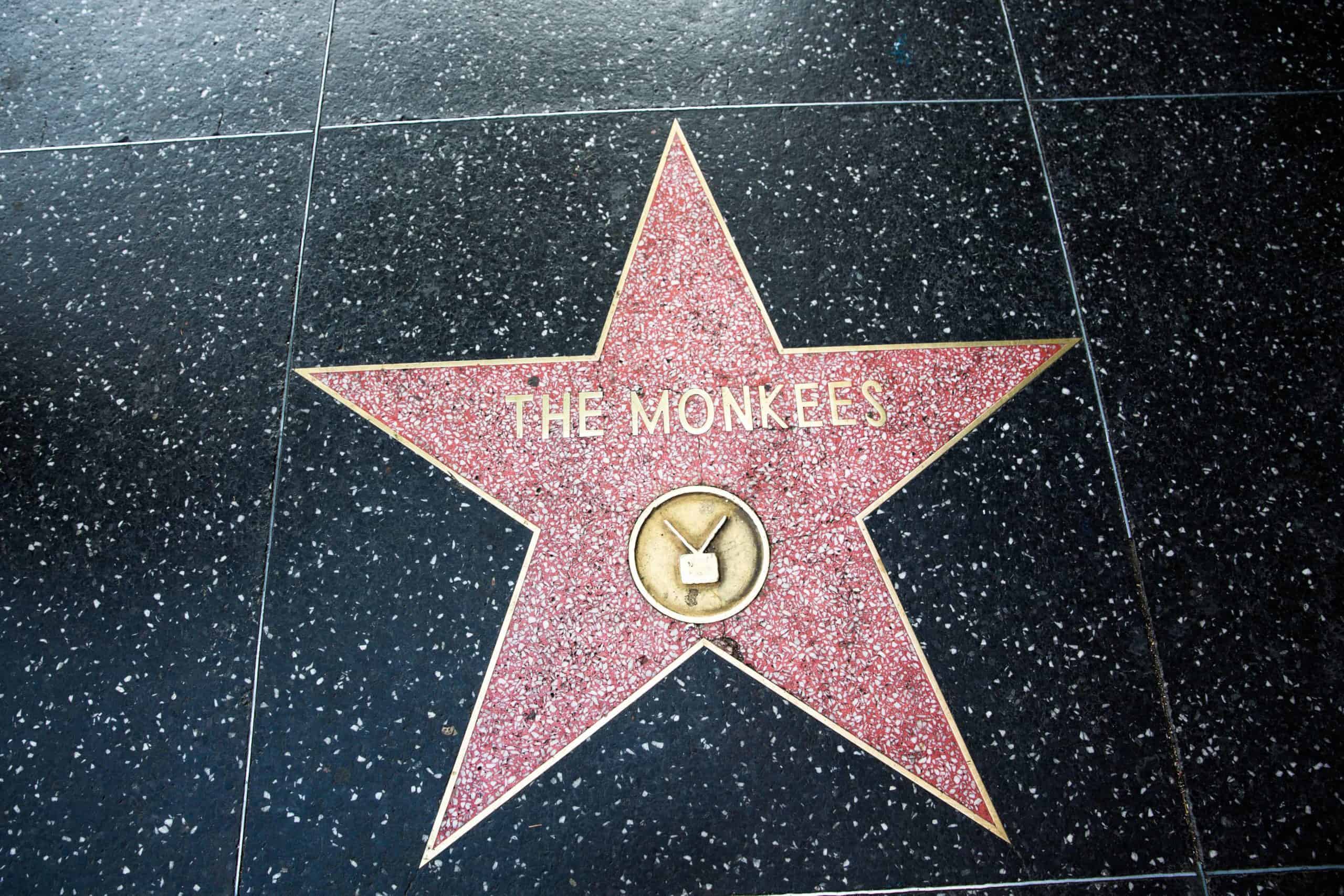 Last week the music and performance art world said goodbye to Peter Tork, bass player for The Monkees. Tork passed away on February 21st at the age of 77 from cancer. His musical legacy is often a polarizing one, with some regarding  Tork and his Monkees cohorts as legitimate songwriters and musicians; and some defining them as a pre-fab pop group built for television. Wherever one may fall on this spectrum of snobbery, it’s impossible and disingenuous to discount their importance on the pop culture landscape. With its 1966 debut, “The Monkees” television show blazed trails for subsequent programs like “The Partridge Family”, and formed a primitive template for commercial success for pop supergroups all over the globe over the past five decades. What is, perhaps, even more impactful than his rise to stardom, however, is Peter Tork’s alcohol and drug addition recovery and how he managed to reinvent himself after he found his way back from substance abuse.

A Lifetime Love of Music

Although Tork wound up making his pop music breakthrough in an outfit that originally didn’t write their own songs or play their own instruments, his work before and after joining The Monkees smacks of musical legitimacy–he actually left college early to pursue music. When his friend, Stephen Stills, had been rejected for the show, he recommended Tork…and the rest was history. Two years before Peter Tork’s alcohol and drug addiction started to derail his post-Monkees solo efforts, he and the group released the widely celebrated Headquarters, on which Tork contributed vocals for the hit song “Shades of Gray.”

After all but completely retiring from music, Tork established a career as a math teacher in Santa Monica, continuing to occasionally tour with The Monkees for reunion endeavors. There’s a quiet strength and reinvention in Peter Tork’s alcohol and drug addiction recovery. It shows us all that no matter where substance abuse has taken us, we can bounce back and live our best possible lives. Recovery Unplugged wishes Peter Tork’s loved ones and legions of fans the strength to get through this difficult and painful time.