Fentanyl Test Strips: What Are They, How Do They Work, and Why Are They Important? 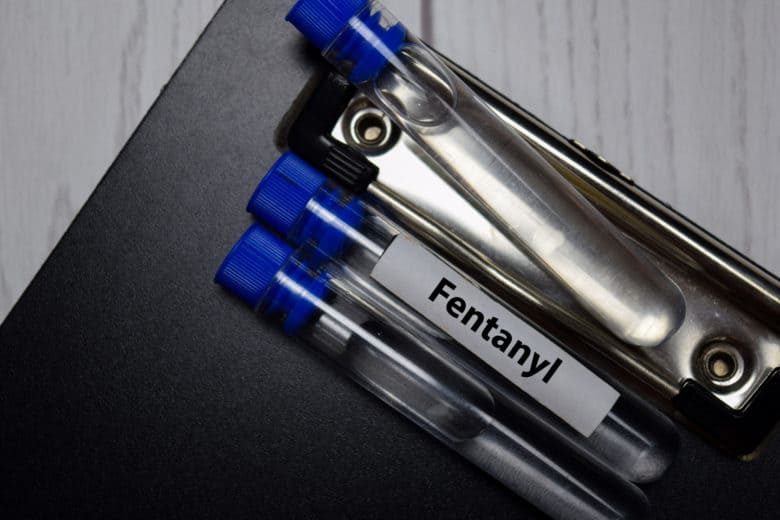 Fentanyl Test Strips: What Are They, How Do They Work, and Why Are They Important?

Fentanyl testing strips are an increasingly important asset in the fight against fatal drug overdose. They’re testing kits that can detect the level of fentanyl in street drugs, like heroin, cocaine, and methamphetamine. Fentanyl testing strips are one component of an increasingly popular harm reduction strategy that tries to limit or prevent overdose fatalities by making drug use as safe as possible until users can access treatment. Like other elements of harm reduction, a strategy that has been wholly embraced by the Biden-Harris Administration, fentanyl test strips are controversial, but they do save lives.

Why Are Fentanyl Test Strips Important?

In a time when fentanyl is being cut into more and more street drugs, including heroin, cocaine, meth, and others, the stakes have never been higher for unwitting users. Fentanyl is 50 to 100 times more potent than morphine, and only a small amount is needed for fatal overdose.

The United States saw a record 100,000 overdoses in 2020, and fentanyl was a leading driver of this spike. The drug is cheap is and incredibly deadly. Data from the United States Drug Enforcement Administration (DEA) indicates:

With counterfeit and crudely produced fentanyl making its way into more and more of the illicit drugs in foreign and domestic pipelines, the need for prompt and proactive detection of deadly fentanyl in street drugs has never been more urgent.

How Do Fentanyl Test Strips Work?

Fentanyl test strips can be found online, and in-store at most retail pharmacies and can vary in price, depending on brand and amount. Single strips can range from around $1.00 to $5.00, and multi-use kits can range between $30-$50.  Here’s how to use a fentanyl testing strip:

One red line means there is fentanyl present in the drug, and two red lines mean there is no fentanyl. Make sure you check the strip within ten minutes of doing the test. Throw the strip away when you are done.

No Illicit Drug Is “Safe”

While certain drugs may be safe for fentanyl, no drug is completely safe. Just because things are getting worse and more immediately deadly in the world of illicit drug use doesn’t mean that previous levels of use are any safer than they were before. While you can take steps to reduce your risk of fatal overdose, it impacts your health and quality of life every time you use. It’s important to pursue reduction and abstinence ASAP to avoid fatality by overdose and other means.

Harm reduction is not “harm elimination”. It is only meant to be a stop on the way to treatment. Recovery Unplugged has guided thousands of patients who start with these strategies and got help to get and stay clean. We offer multiple levels of care, including medically supervised detox and behavioral rehab from renowned mental health experts. We’re in-network with most major insurance providers and offer LGBTQ+-affirming care. When you or your loved one are ready to pursue treatment and get help, we’re ready to give it. Contact us now.