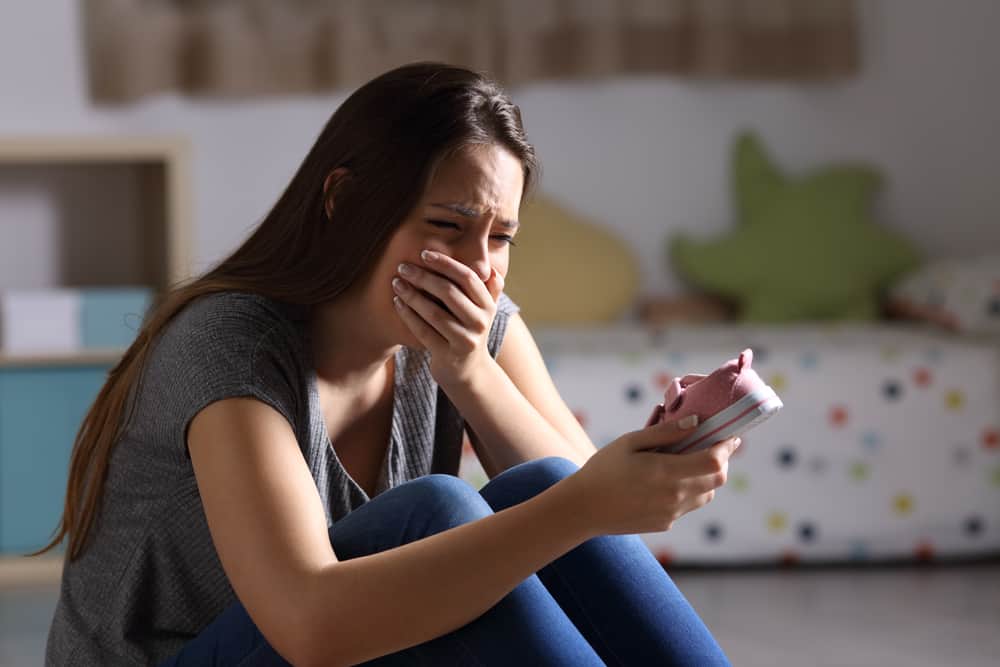 Addiction is a family disease, and mothers are often the family members that are most impacted by their son or daughter’s substance abuse. They’re the ones that have to endure the lying, manipulation, violence and erratic behavioral as they watched the person they created succumb to drugs or alcohol. This Mother’s Day Recovery Unplugged wants you to know that, if you have a son or daughter that is struggling with drugs or alcohol, you’re far from alone or powerless to help. We also wanted to let Mothers of addicted children everywhere know that, no matter how bad things may seem, your son or daughter is still in there somewhere.

We spoke with mothers of people in recovery to get their accounts of desperation, dedication and redemption. Here’s what mothers who have lived with addicted children want you to know:

My daughter’s addiction made me want to kill her. We did not get along, but I still hung in there and fought alongside her. She was angry and hateful and treated me like crap. It was horrible. She wouldn’t show up to family gatherings, even her hygiene was horrible. It affected us big-time. Her absent-mindedness was very hurtful. I would sit up every night and just cry, I chased her, followed her, looked for her on the streets. It was terrible. Her dad went to Recovery Unplugged so we knew it would work for her. Now that Ashley’s clean, our relationship is great. She doesn’t talk to me like she hates me. I can sleep at night.

She’s overdosed three times. This last time was such a nightmare for me. After the third time, I just went in and I found her sitting on the toilet, laid back, overdosed, I saw the needle cap on the sink, so I called 911. She fell into the bathtub because I was trying to get her on her side. One dose of Narcan wasn’t enough, but the paramedics were able to get her back. To this day, I still stay safe and keep two doses of Narcan in my closet. Even though she’s doing really well, as her mother, I have to stay prepared.

Today Ashley is a manager at a pizza shop, and she goes horseback riding. She says it’s like therapy for her. She spends a lot of time at the barn. She doesn’t hang around old friends anymore. She’s been clean for 18 months. For Mother’s Day we’re going to have a cookout, and having my daughter there means a lot. She used to be so horrible, I knew it wasn’t her though. She posts on Facebook about how she doesn’t know what she would do without the family that she has.

My daughter Gabi’s recovery has brought us closer together. She saw during the whole thing that I wasn’t going to leave her or abandon her. She would do weird things like gluing dog food to poster board at 3am, and I knew there was something wrong. I would have her brother stay up to watch her just to make sure she didn’t hurt herself or start a fire. When I started to have to enlist family members to ‘babysit’ her in the middle of the night so that she wouldn’t hurt herself or burn the house down, that was a big turning point. I wasn’t able to focus on work, so I wasn’t as good of a teacher as I think I could’ve been, and her brother felt incredibly sad for his sister.

I must’ve spent three or four hours one day just looking for treatment centers and calling them and asking them questions. And all of them, the ones that seemed good were all so incredibly expensive there’s no way I could’ve ever sent her there. I was looking into music therapy, and Recovery Unplugged popped up on Google and I called them.  They immediately wanted to talk to Gabi, which I thought was really cool that I didn’t have to be the one doing all the talking, that this had to be something she wanted to do.

When she got clean, there was definitely a fairly long process of me detaching from her.  Slowly, but surely, I did it, and it was over a year of me just feeling like I needed to be doing something to monitor her, but I didn’t. I was so paranoid that she was going to relapse, that I just put her on ‘find my friends’ on my phone and I was just constantly looking at it. One day, her stepfather said: ‘You’ve got to stop looking at that. She’s fine, she’s going to be fine.’ I thought, ‘I don’t know! I have to pay attention.’ It was just his hypervigilance that I had to get used to not participating in.

It was definitely a relationship where I was sort of weirdly dependent on Gabi’s addiction and I don’t know why.  I guess because I felt like if I didn’t, that something bad would happen.  And I didn’t want anything bad to happen to her.

After that year of sort of decompressing and trying to find out what I was going to do with my life now that I didn’t have to monitor Gabi so much, our relationship has been really great.  I can have my own interests and do my own thing. I made her bedroom a craft room; it’s so fantastic.  I feel like we can have a normal relationship.  I feel like it’s not so incredibly codependent in a really, really negative bad way like it was during her addiction.  I think I was very codependent during that time.  But now it’s completely different.  – Jamie L.

If you’re a mother with an addicted adult son or daughter, Recovery Unplugged wants to help you take steps toward getting them the help they need. Make this Mother’s Day the last one where you have to worry about losing your son or daughter to addiction. Contac us to learn more about our intervention and treatment services.