Unpacking and Dispelling the Concept of Rock-Bottom 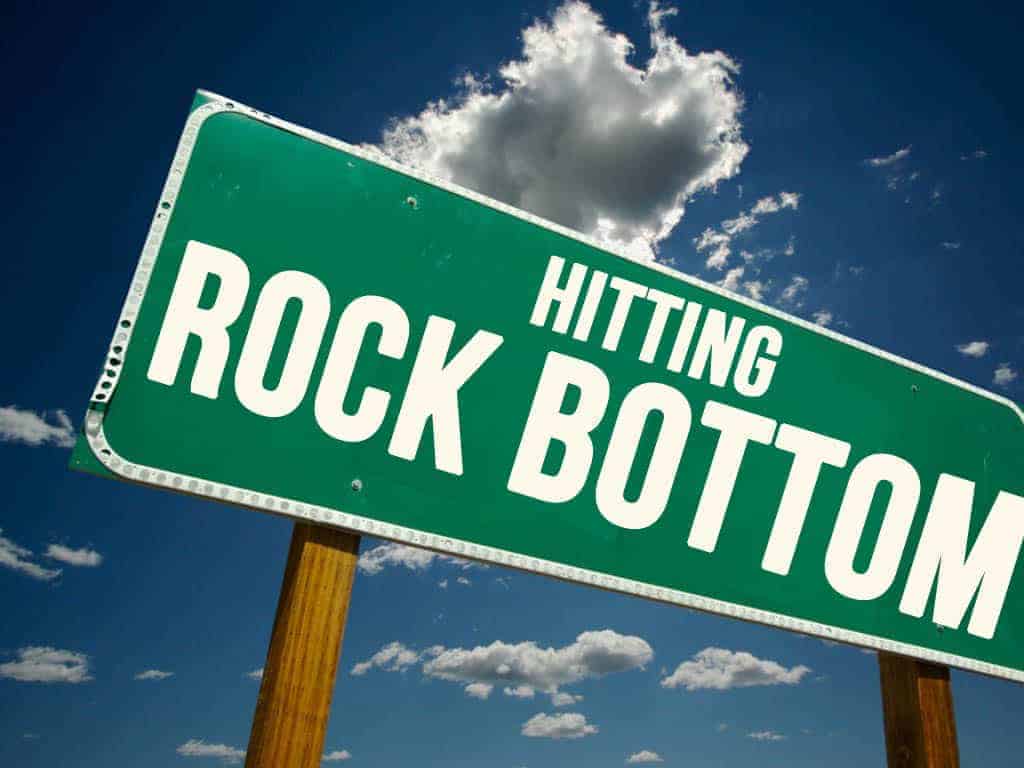 Unpacking and Dispelling the Concept of Rock-Bottom

It’s one of the oldest tropes in addiction recovery, and an assertion that’s been repeated for decades: You have to hit what is known as “rock-bottom” before you realize you have a problem with drugs or alcohol and need help. Simply put, rock-bottom represents the point at which a person’s life becomes so far out of control that they can’t help but see that they need help, this can include anything from a near-fatal overdose to incarceration to having one’s child taken away and a variety of other nightmare scenarios. The idea is that something so bad and so catastrophic has to happen to a person before they make positive steps in their lives and realize the full scope of damage that addiction has inflicted on their relationships and quality of life.

There are, however, many issues with the widely accepted concept of rock-bottom that can inhibit the recovery process on an individual basis. For one thing, it can potentially disempower addicts’ friends and families that want to step in as early as possible. If conventional wisdom dictates that addiction simply has to run its course until it brings sufferers to their knees and leaves their lives in ashes, then those who experience addiction in their families and friendships may feel powerless to take even the smallest steps to intervene and try and get their loved ones help sooner rather than later. Addiction is a progressive disease and the longer an addict uses, the more sever their dependency will get.

Another problem with rock-bottom is that it continues to paint a bona fide medical condition as a primarily behavioral issue. The idea of rock-bottom has been stylized to the point at which we can’t help but see its manifestation as a catastrophic LIFESTYLE event. What happens, however, when an alcoholic continues to drink for years, remaining functional the entire time, and eventually succumbs to liver failure decades before the average person their age would have. Can we honestly say that a person never quite hit rock-bottom even though their life was incrementally extinguished by their alcoholism or their drug addiction?

Perhaps the most confounding problem with rock-bottom is that it, in a sense, universalizes addiction and presupposes that everyone’s substance abuse problems are similar, if not identical. While it’s true that there are some universal physical and behavioral signs of addiction, accepting that everyone has to destroy their lives prior to rebuilding is counterintuitive and dangerous. It is true that many have had to hit their version of rock-bottom, and that many must continue to do so; but to continue to accept this as an inevitability further endangers those who continue to struggle with substance abuse and undermines years of innovation made in clinical treatment.

Everyone has their own version of rock-bottom, which perhaps makes the concept even more nebulous and inapplicable. No matter how you view rock-bottom, we don’t all have to get there in order to bounce back from our substance abuse. Perhaps this theory has been allowed to grow legs because past addicts didn’t have the treatment resources that we have today; perhaps it’s because many didn’t have the necessary familial and social support-systems in place to guide them toward treatment. Either way, the idea of recovery is to mitigate the damage caused by substance abuse. We don’t have to wait for it to all fall apart before we start putting it back together.