Drawing the Line: Confronting Cocaine Addiction in the Workplace 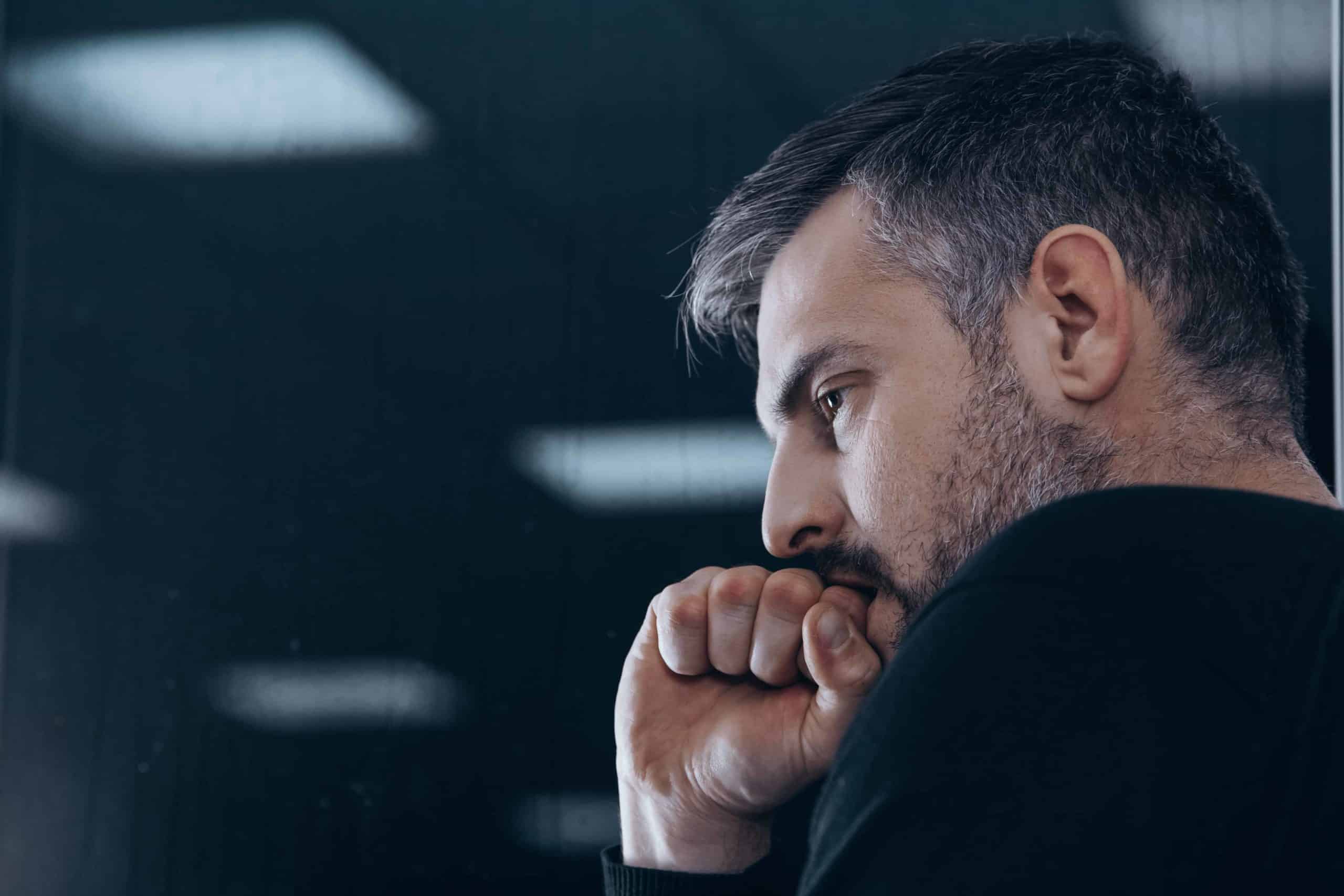 Drawing the Line: Confronting Cocaine Addiction in the Workplace

Although opioids have been understandably dominating the national addiction conversation, cocaine has resurfaced as the number two cause of illicit drug overdose fatality. Data from the National Institute on Drug Abuse (NIDA) indicates that there were 14,666 cocaine-related overdoses in 2018, representing a significant increase over the past five years. One of the venues in which cocaine addiction has consistently reared its head is in the American workplace, and if you’re an employee, supervisor or colleague of someone who is using the drug, it’s important to know the signs so you can intervene and get your co-worker the help they need.

Cocaine, along with many other illicit drugs, is still finding its way into many American places of business. Data from Quest Diagnostics indicates that rates of positivity in workplace drug testing are at their highest since 2004. Cocaine positivity declined nearly seven percent in urine and more than 19 percent in oral fluid testing but increased slightly year-over-year by over six percent in cases of hair testing.

Both heroin and cocaine positivity in the federally mandated, safety-sensitive workforce showed large declines between 2017 and 2018, but the problem still remains an issue in many industries and workplaces. A study from NYU indicates that construction workers are more likely to use cocaine than workers in any other field, however it is also common in food service and hospitality jobs, and higher-paying white-collar professions.

Recognizing Cocaine Addiction in the Workplace

While each person will exhibit different physical and behavioral cocaine addiction signs, some of the most common include:

Specific job-related signs of workplace cocaine addiction include attendance issues, declining performance, erratic behavior, dishonesty and aggression when confronted about their issues and more. If your colleagues is exhibiting any of these issues and you think they may be related to cocaine abuse, talk to your supervisor.

Recovery Unplugged offers a comprehensive employee-assistance program (EAP) to help your colleague or employee confront their cocaine abuse and get the help they need. We help professionals who work in all types of industries and are ready to help your organization learn how to deal with addiction so you can restore order, productivity and safety to your company.