What Can EDM Fans’ Brains Tell Us about Addiction? 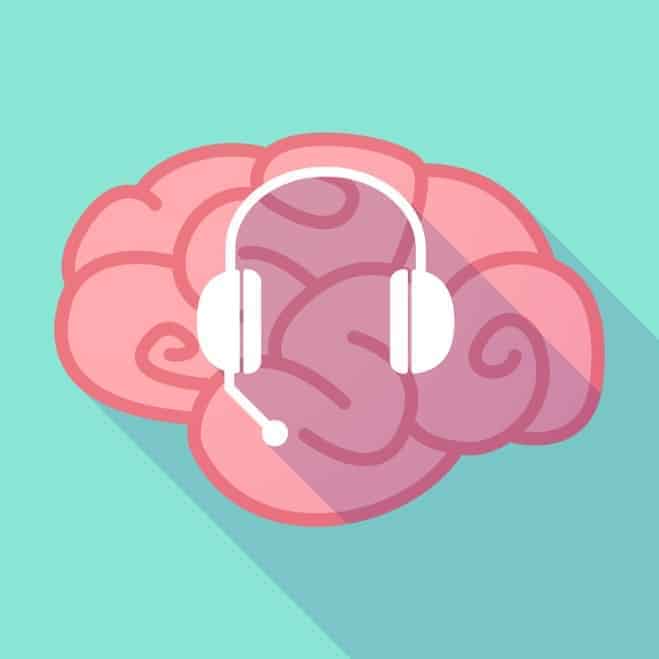 What Can EDM Fans’ Brains Tell Us about Addiction?

Researchers from the University of Melbourne are attempting to study the brains of fans of electronic dance music (EDM) to gain further insight into the neurobiology of craving disorders. Neuroscience PhD candidate Kiralee Musgrove said her study would look at how EDM listeners go from simply hearing sound to “feeling” the music. She was especially interested in volunteers to help her understand why and how certain crave what is known as “the drop” when listening to EDM. The drop is defined as the resolution of music after a prolonged build-up throughout the song. The DJ keeps the beat going, adding on cumulative layers of instrumentation as the volume continuously increases. The listener gets their “reward” as the build-up resolves and the DJ drops the rhythm track back into the song. It’s a term with which all EDM fans are familiar.

Clinical Benefits of the “Drop”

Researchers are hoping they can draw similarities between the brain’s activity during the drop in EDM songs and other craving-based behavioral patterns like eating disorders and substance abuse. They’re hoping that a more heightened understanding of these neurobiological functions can lead to the development of more intuitive and cohesive craving disorder therapy. Specifically, they’re hoping to be able to develop a framework for a more personalized approach to music therapy. The predictable and familiar formula of EDM makes it the ideal category of music for such an experiment. Researchers have sought volunteers ages 18 to 40 with no hearing impairments.

Flipping the Script on the Relationship between EDM and Substance Abuse

EDM and experimental drug use have a long and established connection. EDM festivals and shows have become nearly synonymous with drugs like MDMA or “molly”. Last month two people died and 57 more were hospitalized due to suspected drug overdose at Tampa’s Sunset Music Festival, an event with a largely EDM-artist roster. EDM festivals have been linked to a pathology of overdose deaths, including:

Many have even called for a complete ban on these festivals altogether due to their continuing legacy of substance abuse and death. Should this study materialize, EDM may have a chance to be part of the solution rather than the problem.

Musgrove’s study is another chapter in the clinical relationship between music and therapy. Her innovative hypothesis and research represent a chance to explore another avenue of music’s healing benefits. The more light that is shed on the therapeutic benefits of music, the more access patients have to this innovative and proven form of treatment. Regardless of what EDM fans’ brains can tell us about the relationship between music and craving reduction, we already know that it works for us every