The Relationship between Addiction and Poverty 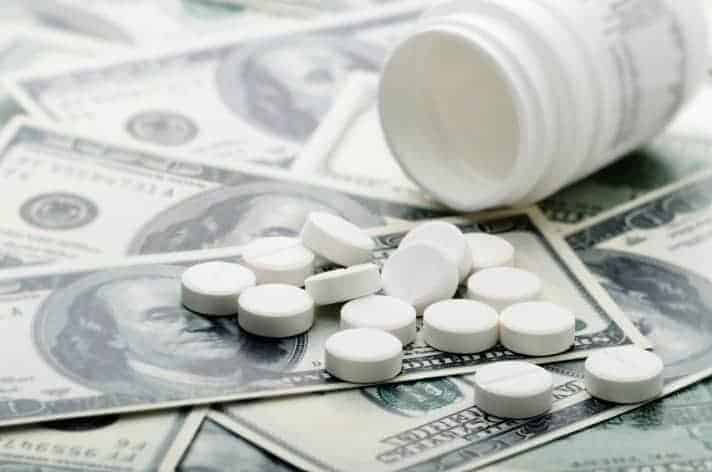 The Relationship between Addiction and Poverty

According to the United States Census, approximately 45 million Americans live below the poverty line. Meanwhile, it is estimated that just over 40 million Americans are struggling with addiction. For years, there has been vigorous debate and stringent analysis about whether or not these two populations overlap. As time goes on, and more and more evidence is collected, the answer appears to be a resounding yes. Nearly four million of those living in poverty also need treatment for some kind of substance use disorder, according to the US Census. Although not all addicts live in poverty, and the rise of opioid addiction has continued to diversify the American addiction population, there is little doubt that impoverished circumstances contribute to the onset of substance abuse in homes and communities; but why?

A Question of Survival

For years the proliferation of drugs like cocaine and heroin devastated various urban areas. Law enforcement, prevention advocates and social scientists, alike rendered a consensus that poverty begets addiction and vice versa. Part of the reason for this is because many in these areas found themselves without means to make a living any other way. Drug trafficking became their livelihood and it was just easier for them to sell to those closest to them. Not only did this further erode quality of life within many of these communities; it made them exceedingly more dangerous for the adults and children who inhabited them.

Finances are always one of the first areas of an addicts’ life to suffer. The compulsion they feel to keep feeding their habit takes precedence over any other rational line of thinking, including the need to carefully watch their savings. In a climate where oxycodone can sell for $30-$40 per tablet on the street, it’s easy to see how addiction can quickly erode one’s bank account in a very short amount of time. It is not uncommon for addicts who were once quite comfortable to wind up in dire financial straits because of their prolonged and untreated substance abuse.

The Substance Abuse and Mental Health Services Administration reports that nearly 40 percent of homeless Americans struggle with alcohol addiction and over 25 percent struggle with some other kind of substance use disorder.

The Cost of a Second Chance

For years, many who struggled with addiction found themselves frozen out of any kind of effective treatment. Whether it was due to lack of savings or lack of insurance, vital services like detox and rehab eluded many of those who sorely needed it. While recent legislative changes have made treatment more accessible, the enduring legacy of lack of treatment access can be seen in many different families and communities. Many never got off the waiting list, or tragically enough, relapsed before they could. It’s unclear if there will ever be a climate in which everyone who needs it has unfettered access to proper care.

For many, substance abuse continues to be the enemy of consistent employment. This is true for those at every age and income level. Many are watching the careers they’ve spent years developing crumble before their very eyes because they just can’t stop. Others, particularly younger addicts, go from job to job, unable to hold down employment because of their repeated and prolonged drug or alcohol use. Many of them miss out on learning vital life skills because they are engaged in prolonged and untreated substance abuse. This abuse becomes a way of life and, eventually, leads to addicted adults with little to no professional prospects.

There is a clear correlation between addiction and poverty in America that plays out through both direct and indirect factors. Although conditions for recovering addicts continue to improve, this correlation is likely to exist for a long time.