The Evolving Depiction of Addiction in the Media and Popular Culture 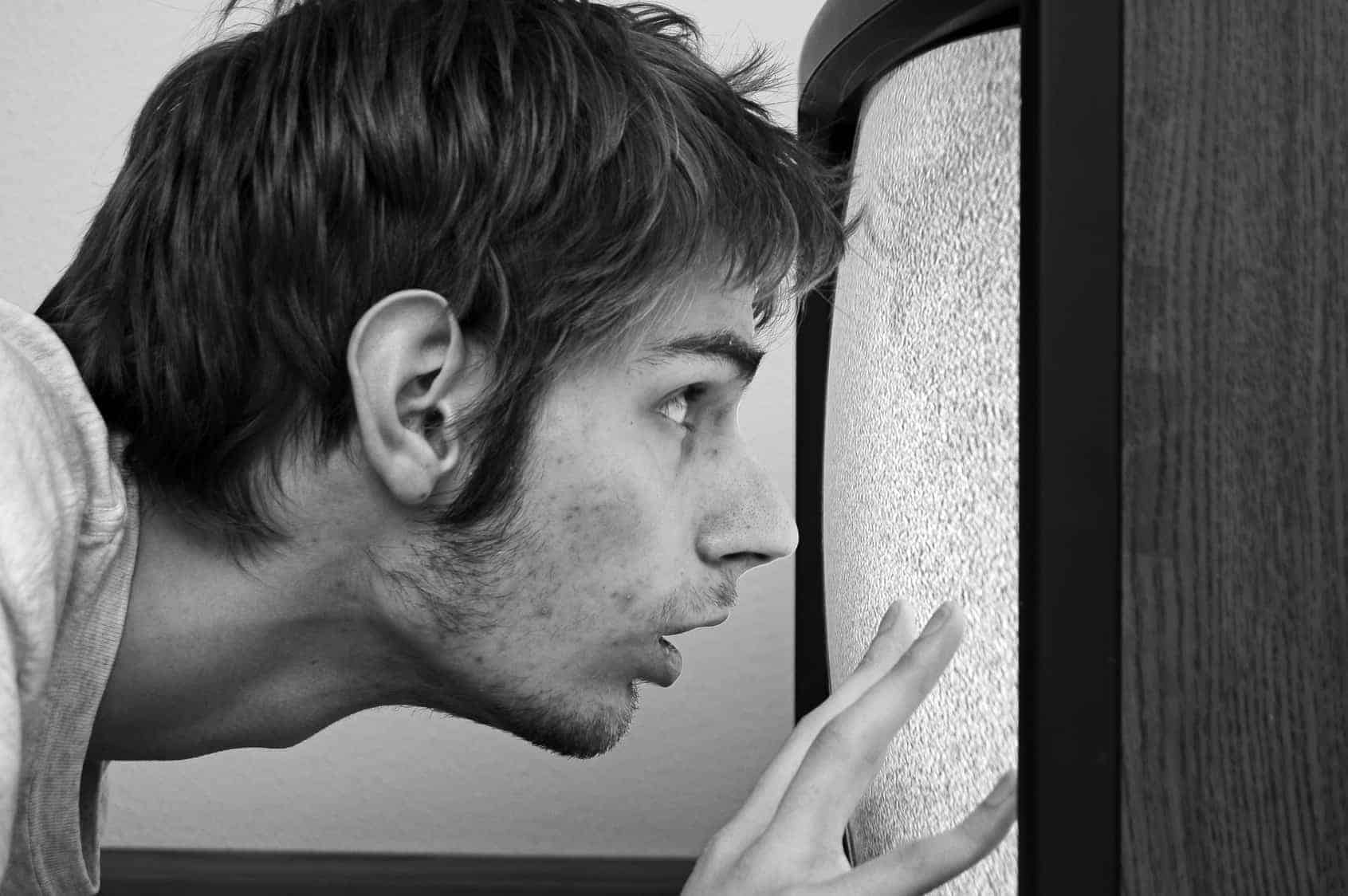 The Evolving Depiction of Addiction in the Media and Popular Culture

Over the past few years, the themes of addiction in the media has been more and more prevalent. Recovery and substance use disorder have been more and more present in the television shows and movies we consume. The portrayal of drugs in the media is becoming more and more honest. This past winter, Netflix released two new series (Love and Flaked) that, while taking two decidedly different approaches to the concept, put addiction front and center several times during their respective seasons. The critically acclaimed HBO series Girls has also touched on the theme, while its network partner-series Vinyl has maintained it as a recurring source of dysfunction for its main character and his wife. This is, of course, in addition to the popular Showtime Series Nurse Jackie, which ran from 2009-2015 and focused on addiction as its primary narrative.

Each one of these series represent addiction in the media in a different way: some tragic, some darkly humorous and some, believe it or not, inspirational. The point is that many of our own experiences, though often dramatized, are making their way into mainstream media and pop culture. Our everyday struggles, our dating experiences, the conversations we find ourselves having at meetings and our reluctance to admit that we’re in recovery to strangers are all being played out, and often in a realistic and digestible way. While none of these series are directly condoning chemical dependency, many of them are upholding the virtues of recovery and suggesting that it’s possible to live a normal life even though you’re an addict as long as you stick to your recovery plan.

These representations denote a markedly different attitude toward addiction than those of their pop culture predecessors. We’ve seen a pathology of works, going all the way back to 1945’s The Lost Weekend to 2000’s Requiem for a Dream that depict the worst-case scenario of addiction: an undignified and hopeless ending from which there is no escape, overdose, coma and death, etc. These narratives, however useful they may be as deterrents, have done their part to reinforce chemical dependency as a sort of moral failing to be scorned and looked upon with horror, rather than a medical disease that can be treated and managed.

Admittedly, there have been some exceptions peppered within these doom-and-gloom narratives. Movies like 28 Days and, to a lesser extent, Clean and Sober have represented the power of the recovery process and the strength one can take away from their time in treatment, even in the face of unspeakable adversity.

An Indicator of Broader Change?

It’s worth examining what factors are driving this shift in the representation of addiction. It’s also worth noting that it runs parallel with a shift in clinical and institutional perception of the disease. Addiction and chemical dependency are now universally regarded as a disease and not an indictment of moral character. While the distribution of narcotics continues to be prosecuted with the full resources of the United States’ drug budget, non-violent offenders are increasingly given the option of entering treatment rather than going to jail. This was not the case just a few decades ago when offenders were receiving disproportionate sentences for simple possession convictions.

Last year, the Justice Department released 6,000 non-violent drug offenders, two thirds of whom were placed into halfway houses and eventually put on supervised release. This release comes as a result of reforms recommended by the US Sentencing Commission, which could result in an additional 8,500 releases by November of this year. In addition to this action, which represented the largest one-time release of prisoners in American history, President Obama has granted clemency to nearly 100 non-violent drug offenders throughout the course of his term.

It’s difficult to discount the impact of these widespread institutional reforms on popular culture. As society sees the increasingly positive effects of a treatment-first approach to managing drug and alcohol abuse, it also sees that addiction is not a death sentence, nor is it a character flaw.

While it’s never positive to glorify substance abuse or addiction, there is value in depicting the circumstances surrounding this disease honestly and presenting them exactly for what they are without the filter of stigma. This includes calling attention to the factors that first lead to substance abuse and the positive, life-saving impact of recovery. One of the challenges of de-stigmatizing addiction, both in society and the media, is making sure the dangers of substance abuse don’t get watered down or diminished. The task of representing addiction in the media is likely to get easier as the collective attitude toward drug and alcohol addiction further evolves.

An Ideal We Can Root For

For perhaps the first time in their lives, those that suffer from alcohol or drug addiction are seeing depictions of their illness in media and proudly identifying with characters’ ability to manage their addictions on a daily basis. They’re seeing that it’s possible to work, love, raise a family and contribute to society without being defined by their pasts. This is important because, whether we care to admit it or not, most of us are influenced to some degree by the situations and characters we see on television, whether we identify with the man or woman on the screen or we’re just rooting for a happy ending. A more enlightened depiction toward the management of addiction empowers the recovery community and lets them know that there’s hope, no matter what.