Is Your Career Making You Use?: Jobs with the Highest Rates of Alcohol and Drug Addiction 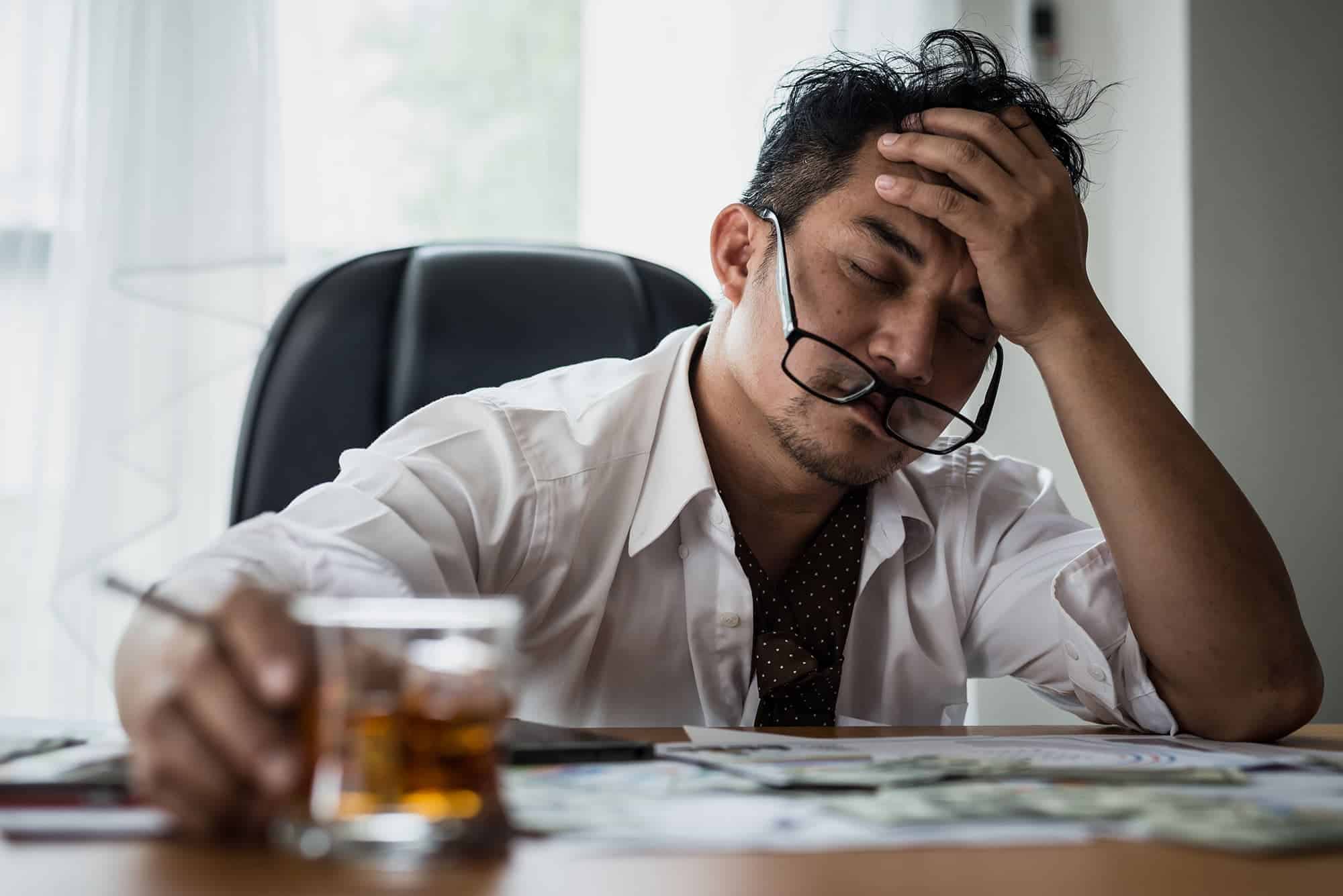 Is Your Career Making You Use?: Jobs with the Highest Rates of Alcohol and Drug Addiction

Everyone’s job is stressful, right? Even the people who beat the alarm clock every morning and race with enthusiasm to the most rewarding of jobs occasionally find themselves checking their blood pressure with one hand and updating their resumes with the other. According to data from the American Psychological Association (APA), professional and career life is routinely in the top four causes of stress throughout the nation, affecting over 61 percent of the population in 2017. Couple the pervasiveness of stress in everyday life with the serious and profound role that chronic stress plays in the onset of alcohol and drug abuse, and the relationship between workplace issues and SUD becomes impossible to ignore.

While every American worker is vulnerable to workplace stress and subsequent self-medication with drugs and alcohol, there are several industries with particularly high rates of substance use disorder. The vulnerability to substance abuse that employees in these industries experience stems from a variety of factors, including the aforementioned stress component, punitive and grueling schedules, high rates of physical injury and subsequent painkiller abuse and more. As the propensity for substance abuse within these professions is becoming more and more apparent, the addiction treatment landscape has become increasingly ready and equipped to offer specialized care for that employees who occupy them.

Which Industries Are Affected the Most?

Data from the Substance Abuse and Mental Health Services Administration (SAMHSA) indicates that alcohol and drug use are prevalent in every industry; however, the industries with the most immediate and dangerous SUD cultures include:

As difficult as it may be to fathom, many of the doctors and nurses that are directly responsible your or your loved one’s care are waging their own battles with substance abuse. Research published in the Journal of Addiction Medicine indicates that nearly 70 percent of doctors abused prescription medicine to relieve stress and physical or emotional pain. Additional data indicates that 10 to 15 percent of doctors experience lifetime addiction. Data from the National Council of State Boards of Nursing (NCSBN) indicates that about 10 percent of American nurses suffer from lifetime substance use disorder and chemical dependency.

A comprehensive 2016 study from the American Bar Association and the Hazelden Betty Ford Foundation revealed that 30 percent of practicing lawyers engage in problematic drinking, 28 percent suffer from depression, and 19 percent show symptoms of anxiety. The ABA also points to growing use of opioids like Vicodin, codeine, methadone, Oxycontin, fentanyl, or heroin. The legal profession is also home to an established and toxic culture of cocaine abuse. Specialized treatment programs have been developed for affected attorneys.
Food Service and Hospitality – SAMHSA reports that nearly 12 percent of all food service and hospitality professionals engaged in past-month heavy alcohol use and that over 19 percent engaged in past-month illicit drug use. Nearly 17 percent of all employees in this industry suffer from bona fide and diagnosable substance use disorder (SUD).

We’re all aware of the cliched image of actors and musicians getting high and drunk every night of their lives; however, a far more legitimate and alarming revelation is the epidemic of SUD among behind-the-scenes and support professionals in this space. SAMHSA reports that 11.5 percent of employees in this industry suffer from past-month alcohol abuse, nearly 14 percent engage in monthly alcohol abuse and nearly 13 percent suffer from chronic substance use disorder. The exhausting work schedule, constant stress and easy accessibility to drugs and alcohol make professionals in this industry prime targets.

The plight of the American miners has been the subject of much political discussion, particularly with respect to economic and energy policy; however, much less publicized is the daily battle that many in this profession wage with substance use disorder. Nearly 12 percent of American miners reported chronic and progressive SUD. West Virginia, a state that has become the cradle of American coal mining, also has the unfortunate distinction of being an incubator for opioid addiction. Data from the National Institute on Drug Abuse reveals that West Virginia had the highest rates of opioid fatality in the United States in 2016.