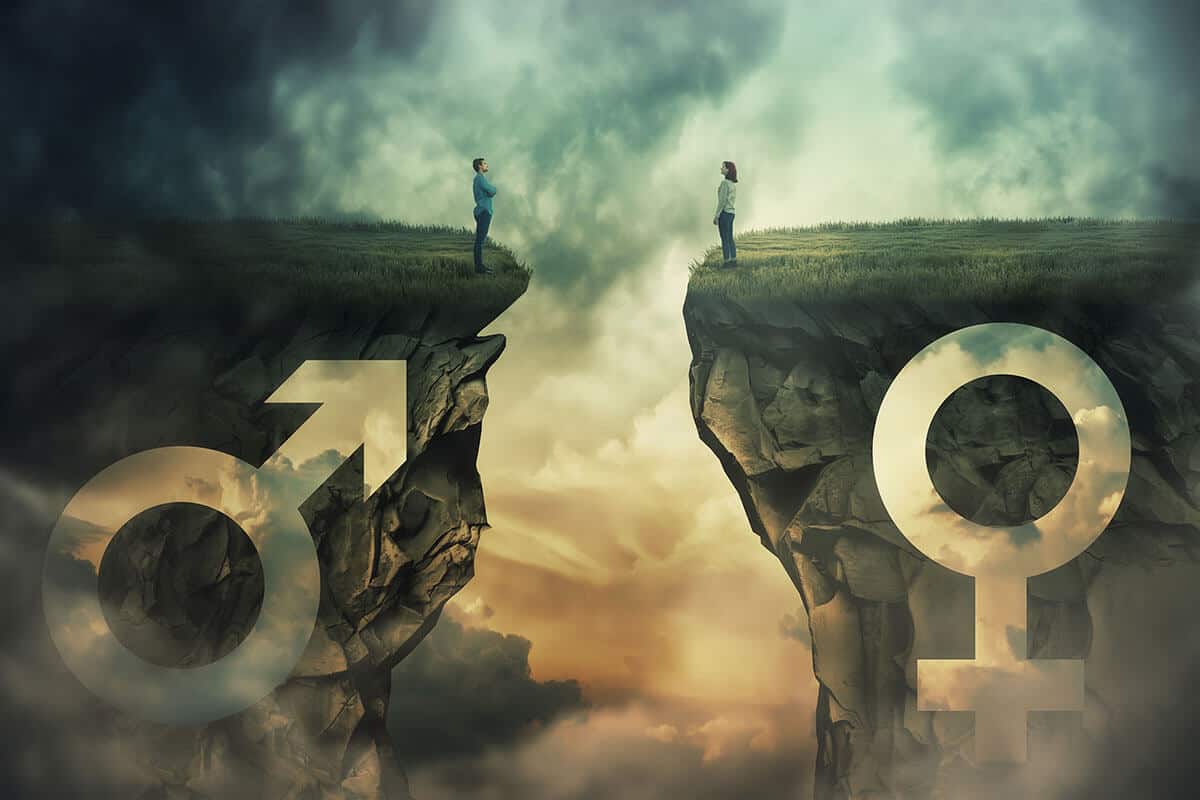 As long as such factors have been clinically evaluated, men have generally been at a higher risk for substance abuse and chemical dependency than women. While women face their own gender-specific issues that can lead to drug and alcohol abuse, the numbers have always been higher among the male population. New data suggests that this established phenomenon might be on the verge of being upended. A recent Australian study endeavored to reevaluate the current epidemiology of alcoholism and found that it may be changing from just a few decades ago, affecting more and more women in the process. At particular risk are women born in the late 1900’s.

Researchers analyzed 68 alcohol-use studies, the oldest of which dated back to the mid-1900s. The studied included male and female participants across three distinct age groups. After thorough analysis, they found a marked decline over time in the sex ratio of all three age groups. The widest gap was among the oldest age group with man being 2.2 times more likely to develop an alcohol addiction than women. By the time they got to the young-adult group, that figure was cut in half. The findings represent a definitive cultural shift in American alcohol consumption. Researchers assert that the findings mandate closer tracking of both and female drinkers as they enter their 30s and 40s.

This is not, however, the first study to mark this change. Data from the Substance Abuse and Mental Health Services Administration’s Survey on Drug Use and Mental Health illustrates a ten-year narrowing from 2002-2012. One of the things to consider in this collective increase is the relative size of women compared to men and their increased susceptibility to the effects of alcohol by virtue of their mere physiology. The Centers for Disease Control and Prevention reports that women who engage in long-term alcohol consumption are more likely than men who drink to develop breast cancer, alcoholic hepatitis and certain heart problems.

While it should come as little surprise that women are increasing their alcohol consumption amid the dissipation of antiquated gender norms, identifying this shifting pattern can be helpful in tailoring treatment to a gender-specific model. The fact is that gender, itself, can play a key role in the means by which a person develops substance abuse. Whether it’s the simple pressure of living up to cultural expectations, the increased likelihood of women over men in experiencing domestic violence or other forms of assault, or a variety of other factors, these issues can be key to the further refinement and customization of treatment programs.