How are Substance Abuse and Self-Harm Related? 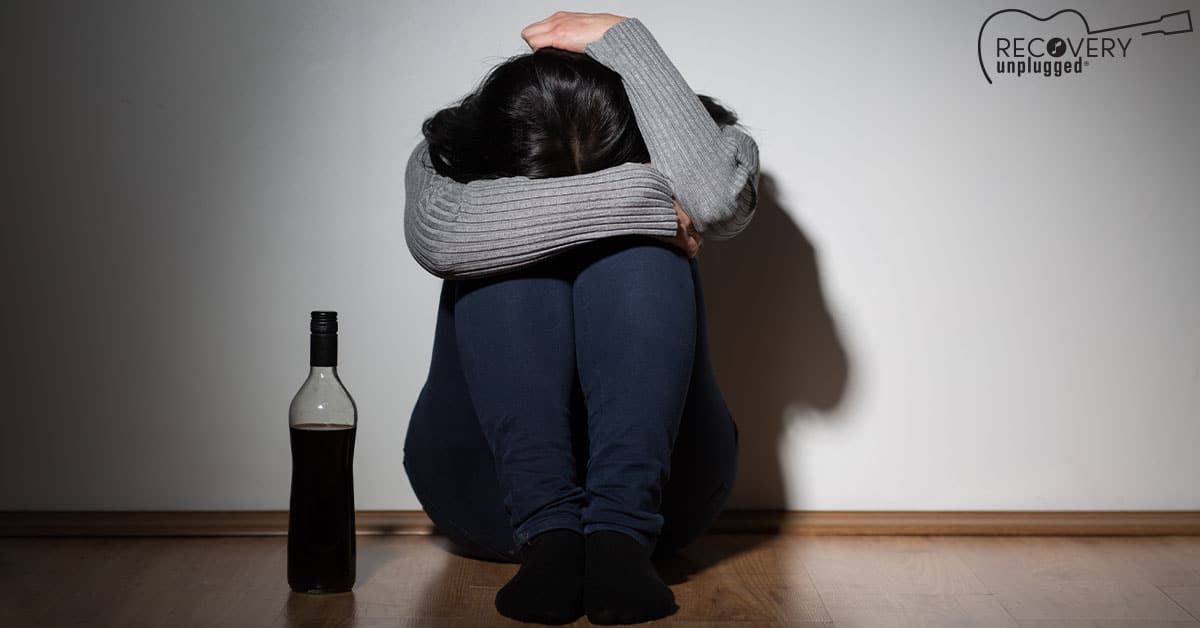 How are Substance Abuse and Self-Harm Related?

Warning: The content in this article discusses distressing themes including self-harm and suicide, which some may find triggering. If you’re struggling or need support, call 1-800-273-TALK or dial 988 for the National Suicide Prevention Lifeline.

It’s hard to say if substance abuse and self-harm cause one another considering the complexity of emotions that drive both actions. Some people will begin abusing drugs and slide into self-harm as a coping mechanism. Others may start taking drugs as an alternative to straightforward self-harm.

While it may be hard to conclude whether one causes the other, that hasn’t stopped many from trying. A number of different studies have tried to examine these complicated question,

In order to figure out the relationship between substance abuse and self-harm, it’s important to define them. This is because some people would argue that in many ways, substance abuse is a form of self-harm.

Self-harm can be defined as purposeful and non-lethal injury to self. This can include a number of behaviors like cutting, burning, picking, hitting, or inserting objects into the skin.

Deliberately hurting yourself or doing something that you know could hurt or kill you also fall into this definition. In this regard, it is plausible to occasionally classify substance abuse as a form of self-harm. This is because substance abuse is common among those who engage in risky behaviors that may realistically harm or kill them.

A form of emotional regulation, self-harm relieves overwhelming emotional symptoms. Like substance abuse, self-injury and self-self harm are used to cope with underlying and unaddressed emotional issues. While not always the case, self-harm is common in adolescence, and these issues are often rooted in common mental disorders.

Substance abuse has increasingly been recognized as a risk factor with self-harm. Roughly one in five patients in treatment for self-harm report abusing substances during their period of self-injury.

During adolescence especially, substance abuse and self-harm are strongly associated. One study examined the long-term relationship between self-harm and drug and alcohol addiction.

The results found that adolescents who self-harmed were at increased risk of substance abuse and dependency. The amount of teenagers who used drugs was significantly greater among those who self-reported self harm than among those who didn’t. This is because drugs and alcohol relieve emotional symptoms, like self-harm, while also giving users a high.

Although not always the case, untreated depression or mental illnesses lead to these unhealthy coping mechanisms or worse— suicide. When coupled with untreated mental illnesses and substance abuse, self-harm can contribute to a cycle of endless despair.

Across the board, psychiatric patients who self-harmed while abusing substances had depressed levels of consciousness. Many of these patients had a history of self-harm, and some intended to eventually die from their self-inflicted injuries.

Getting Help and Learning How to Heal

The unfortunate truth is that self-harm can increase the odds of substance abuse fourfold. It can be mentally and physically exhausting and destructive to get caught in the cycle of self-harm and substance abuse.

Self-harm, like drug and alcohol addiction, can be addictive in and of itself— making it hard, if not impossible, to completely stop on your own. Without treatment that targets the root issues of both problems, the struggles of these two addictions could likely lead to death.

At Recovery Unplugged, our dual-diagnosis treatment helps you get to the bottom of your struggles with self-harm and substance abuse. Our staff is here to help you understand the triggers and behavioral processes that cause these addictions, and want to help you stop.

Here at Recovery Unplugged, we truly believe that music is our medicine. Music can speak to the soul, and can help us overcome even the hardest situations.

Don’t let your life be taken by self-harm or drug and alcohol addictions. We’re here to help you. Contact Recovery Unplugged at (800) 55-REHAB to start your treatment today.