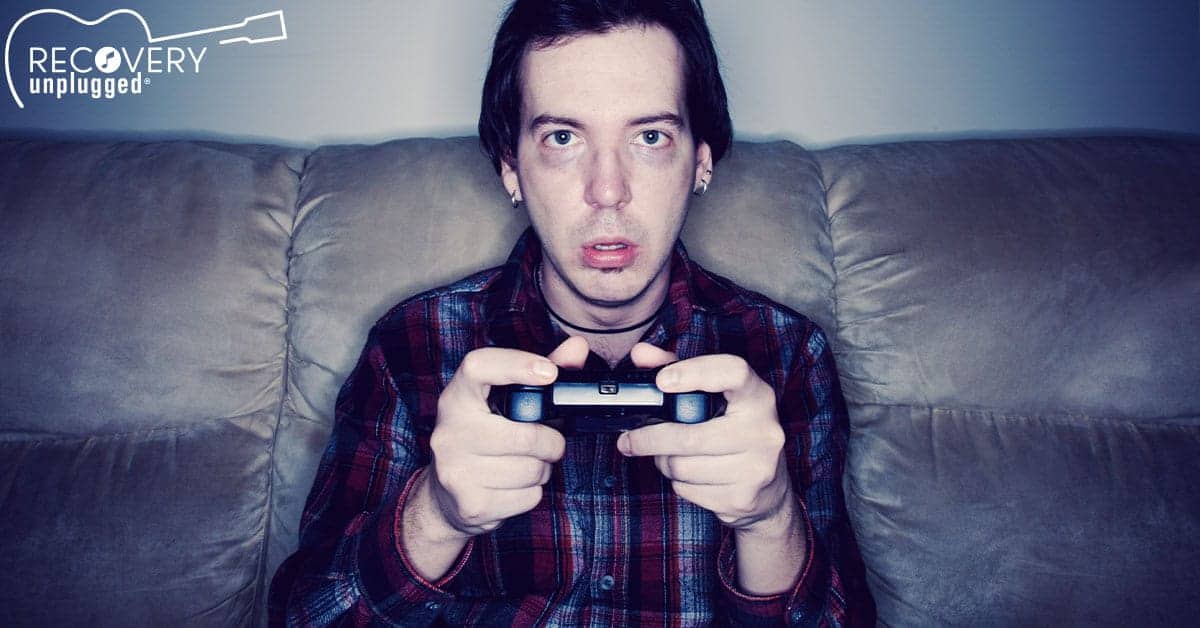 Video game and gaming addictions are issues that have had profound effects on our youth. Since technology and recreational gaming became normal features in our daily lives, there have always been those concerned about its impact.

As the world of gaming has grown and changed, the topic of addiction has been hotly debated and questioned. Has video gaming and its impact on younger populations resulted from the move towards massive multiplayer gaming? Or is it reflective of deeper underlying issues impacting the youth?

Gaming has become a popular recreational activity, and roughly 160 million adults in the U.S. play video games. In fact, 59 percent of all Americans play video games on a regular basis.

For those who have been studying gaming addictions these past decades, the evidence for gaming addiction is clear. However, many wonder where we can draw the line between recreation and addiction.

What exactly is a “gaming addiction?” Do video game addictions really exist?

When the DSM-V was first published, gaming addiction wasn’t classified as a mental disorder. However, in 2017, the World Health Organization (WHO) took a step forward.

The WHO announced that they would include “gaming disorder” in the International Classification of Diseases (ICD). As of May 2019, “gaming disorder” was finally classified as a behavioral addiction in the ICD.

The symptoms of internet gaming disorder include:

Dr. Gentile’s study also found that addicted gamers played double the amount of “normal” gameplay. This averaged to roughly 24 hours weekly. As a result of their gameplay habits, the standards for addiction included causing damage to:

Understanding the Issues Behind Gaming Addictions

The truth is that there have been a variety of mental and psychological conditions associated with video game addictions. Depression, anxiety, and suicidal ideation are only a few among those reported. Other studies have also found gaming addictions to be positively correlated with neuroticism, and negatively correlated with extraversion and conscientiousness.

One study tried to analyze the predictors of video game addictions. The results found that men are almost three times more likely to fall into the category of addicted gamers. The study found that young men living on their own with poor mental health are at increased risk for gaming addictions.

Dr. Gentile’s study also states that games are so compelling because they fulfill the “ABCs” of our needs. This means that they bring feelings of Autonomy, Belonging, and Competence to most gamers and players. He also argues that feeling constantly rewarded furthers the desire to continue gaming.

Statistics show that 8.5 percent, or nearly one in every ten gamers, struggle with some form of pathological gameplay. Dr Gentile’s study also showed an interesting relationship between ADD and ADHD. Those with addictive gaming habits were twice as likely to have been diagnosed with ADD or ADHD.

The Relationship Between Video Game Addiction and Substance Abuse

Much like video games, addictive substances stimulate the reward centers in the brain. Based on developing research, it’s very likely that drug interactions can further reinforce addictive patterns.

In this study, one of the focuses was the how concurrent substance abuse and problem gaming impacted an individual. The study found that concurrent use while playing video games as a hobby is uniquely associated with substance use problems.

Dr. Gentile also draws parallels between substance use and gaming addictions. Over the course of his career, he has examined the risk factors associated with both.

Learning How to Move Forward

Because video game addictions are still not included in the DSM-V, it can be hard to find good treatment. Unfortunately, this omission also shapes and informs therapists’, doctors’, and the general publics’ understanding of “addiction” in this context.

The good news, however, is that there are still some facilities doing their best to help address the problem. The difficult part of treating gaming addictions stems from how prevalent technology and consoles have become in our lives.

The reality is that different kinds of habits and addictions need different kinds of treatments. While some addictions can be undermined and avoided through abstinence, it’s nearly impossible to avoid technology in its entirety. Most gamers with addictions instead must relearn and rebuild the way they interact with gaming as a whole.

Moving forward, we have to watch the way we help young people struggling with video game addictions. Having a formal diagnosis and definition in the DSM-V will be significant in treatment. However, until then we have to be careful.

Mislabelling gamers who don’t actually have an addiction can be dangerous, especially for younger gamers. Labelling someone an “addict” can ultimately cause more harm than good. This is especially true if they’re still in the process of forming their identities.

In the end, there’s still so much work left to be done to help the gaming community. Gamers with addictions require more compassion and empathy, as well as quality treatment options.

For those struggling with concurrent substance abuse and gaming addictions, we’re here to help. Reach out to us today to start using music as a catalyst for hope and healing.