Addiction in the Black Community: Origins, Impact and Barriers to Effective Treatment 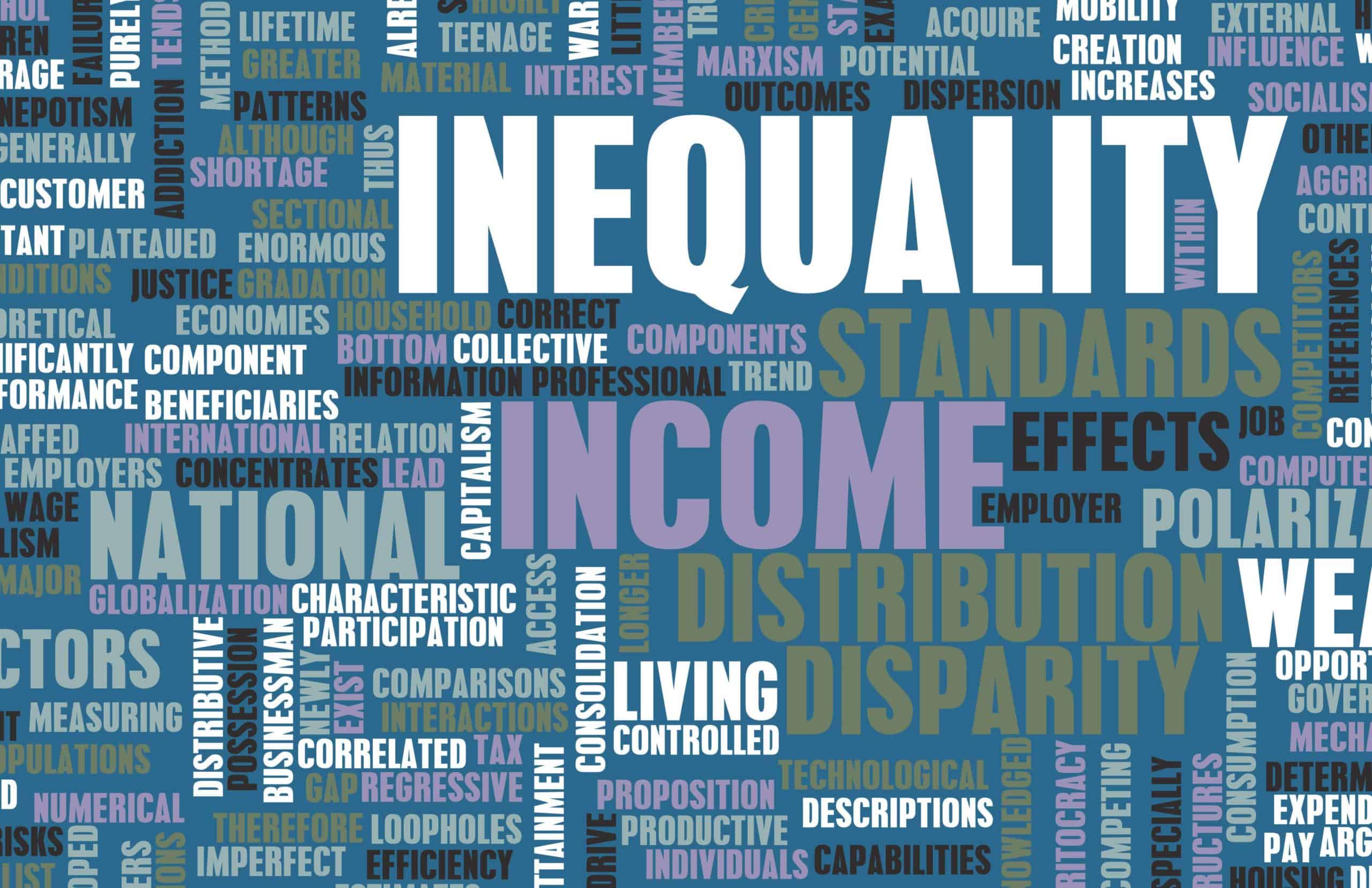 Addiction in the Black Community: Origins, Impact and Barriers to Effective Treatment

As the United States continues to confront racial tensions, dialogue about police brutality, economic inequality, housing and job discrimination and other issues has become more and more common. One element of racial disparity that has been largely left out, however, is the disproportionate impact of alcohol and drug addiction in the Black community. This population continues to face comparatively harsher penalties than other cultural communities for similar rates of drug offenses while experiencing many of the factors that contribute to addiction at a much higher rate and corresponding barriers to treatment when they seek it out.

A Deeper Look: Common Causes of Addiction in the Black Community and In General

When we think about the issues that lead to and sustain addiction (socioeconomics, mental health, safety concerns, dysfunctional or fragmented family dynamics, professional mobility and other workplace issues, and more), we see that many of these issues impact the Black community in a very real and direct way.

Data from Mental Health America indicates that over seven million Americans who identify as Black or African American struggled with mental illness in the past year, at the same time the Substance Abuse and Mental Health Services Administration (SAMHSA) reports that over 58 percent of people in the Black community with serious mental illness do not receive treatment. A study from Washington University in St. Louis reports that Black male trauma survivors are significantly less likely to receive treatment than other sex-ethnic groups. Poor mental health is one of the leading predicting factors of substance use disorder.

In addition to macro mental health issues, everyday economic, social and quality-of-life factors that often indicate substance use disorder continue to disproportionately affect those who identify as Black of African American, as well.  Data from the Century Foundation indicates the concentration of poverty is exponentially higher among Black residents in almost every major US major metropolitan area. The Pew Research Center reports that over 30 percent of single parents are members of the Black community. The American Psychological Association (APA) reports that pervasive ethnic and racial disparities in education are evident early in childhood and persist through K-12 models, which affects subsequent academic opportunity.

This mosaic of disproportionality can, and often does, lead to increased engagement with illicit drugs (whether it’s through personal use or trafficking) out of a sense of perceived escapism and necessity.

The Back End: Disproportionate Consequences for Drug Addiction in the Black Community

As legal consequences seem to affect Black communities, treatment access seems to elude them. Minority communities continue to be less likely to complete addiction treatment due largely to socioeconomic factors. To compound these treatment disparities, the African American and Hispanic population has a greater prevalence of triggering events and socioeconomic characteristics that are associated with greater insurance loss and slower insurance gain. Rather than getting treatment and the help they need, low-level drug offenders in the black community are significantly more likely to face incarceration that can affect their lives forever and perpetuate the cycle inequity that leads to addiction.

Creating greater accessibility to treatment and creating culturally responsive and intuitive care resources are just one pillar of addressing addiction in Black communities. Recovery Unplugged remains committed to providing customized treatment that “meets patients where they live” in a cultural context. We understand the profound importance that environment and background plays in the development and continuation of substance abuse, and we’re ready to treat you or your loved one as an individual, not a mere collection of symptoms. Contact us today to get the help you need now.