Mixing Meth and Alcohol: What Are the Risks? 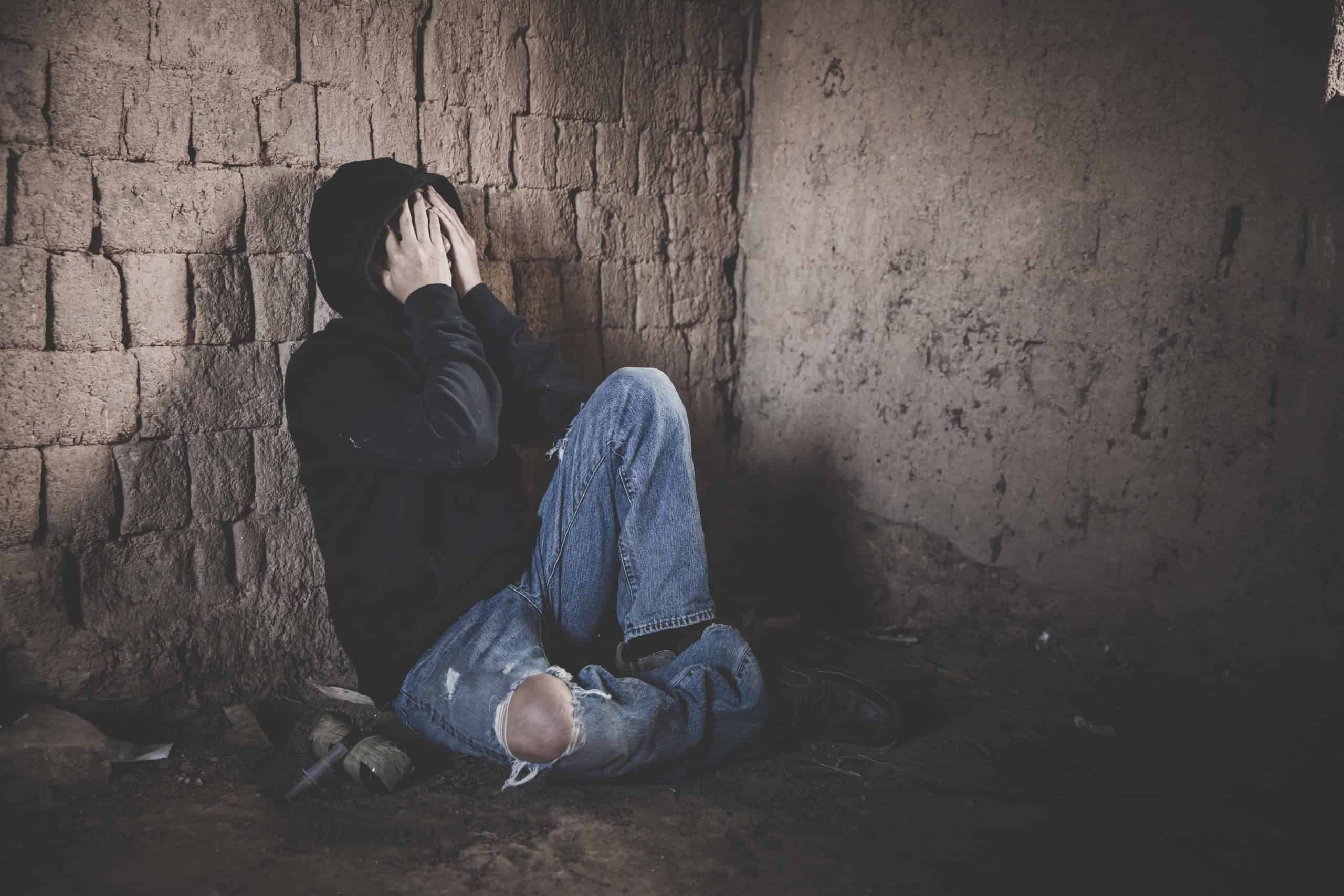 Mixing Meth and Alcohol: What Are the Risks?

When you compound substance abuse by mixing alcohol with other drugs, it’s always a potentially deadly move. Mixing meth and alcohol is particularly deadly and unfortunately common. As alcohol endures as the country’s most dominant addiction threat, claiming approximately 88,000 lives per year, according to data from the National Institutes of Health, The Substance Abuse and Mental Health Services Administration (SAMHSA) reports that over 1.5 million Americans are also using methamphetamine. When these populations overlap and excessive alcohol use occurs alongside meth abuse, users put themselves at exponentially increased risk for long-term health issues, profound and permanent neurological damage, and fatal overdose. In some states, meth has been the leading cause of overdose fatality for multiple years running.

Why Do People Mix Meth and Alcohol?

People who mix meth and alcohol often do so to offset the negative health risks of one another. Alcohol is a central nervous system depressant, which means it slows down brain function and neuroactivity. Meth is a stimulant, which leads to many hyperactive short-term neurological effects, including increased wakefulness and physical activity. Users also mix alcohol and meth as a simple way of social interaction when they’re using meth in groups. It’s highly common for social drug use and drinking to go hand in hand. Sometimes, however, the ultimate consequences can be more deadly than others; the mixture of meth and alcohol is one of these times.

There are also times when people engage in behaviors similar to mixing meth and alcohol without even realizing it, such as mixing energy drinks and vodka or even smoking while drinking. While mixing illicit, lab-made meth and alcohol is much more serious, there are still multiple health risks of mixing these everyday substances.

Physical and Psychological Risks of Mixing Alcohol and Meth

Mixing meth and alcohol heightens the risk of multiple immediate and long-term health issues, including but not limited to:

The reality is that you just make bad decisions when you’re high or drunk, and mixing meth and alcohol only increases these dangerous impulses and poor decision-making. Example include:

Prolonged meth use, as well as alcohol abuse, hijacks your brain chemistry and turns you into someone completely different. These forced personality changes are very often exemplified through behaviors in which you’d never engage while you’re sober.

You don’t have to stay locked in an endless cycle of meth and alcohol addiction. Medical detoxification can help you or your loved one re-balance your brain’s chemistry, a critical part of the recovery process, while allowing you to get safe, compassionate and effective help for your acute alcohol and meth withdrawal symptoms. Following detox, behavioral inpatient or outpatient rehab can help you develop coping mechanisms to avoid relapse in high-pressure situations.

Recovery Unplugged is here to offer you or your loved one the help you need to overcome your co-occurring meth and alcohol abuse. Call us today at 800-55-REHAB to start treatment. We are in network with many major insurance plans and are ready to help you begin your recovery journey.