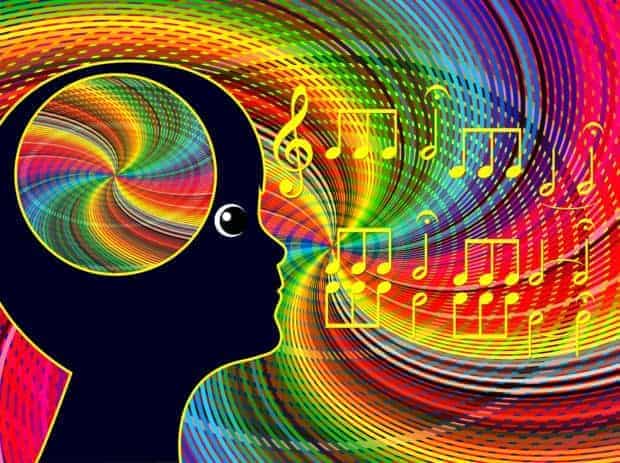 Ever wonder why you drive down the interstate blasting your favorite song and screaming along at the top of your lungs? Have you considered the reason why a key change or certain chord progression literally affects the way you feel? Recovery Unplugged was essentially founded on the assertion that music creates demonstrable changes in the brain that can improve mood, boost energy and make us feel better; and new clinical findings from Johns Hopkins University just gave us a little more back-up. Researchers from the university have identified a relationship between music and dopamine release in a study recently published by the National Academy of Sciences.

What Did the Study Find?

In an attempt to delve further into music’s impact on dopamine release and the positive changes it can trigger, researchers conducted a three-phase study that combined pharmacological intervention and music-listening to measure how music can translate into a pleasant and rewarding experience. In the first phase of the study, participants were given the medication levodopa, which increases dopamine; in the second phase, they were given risperidone to reduce dopamine; and in the third stage, they were given a placebo as a control.

The researchers found that risperidone impaired the participants’ ability to experience musical pleasure, while levodopa actually enhanced it. Study author Lauren Ferreri has characterized the findings as a first: “This study shows for the first time the causal role of dopamine in musical pleasure and motivation: enjoying a piece of music, deriving pleasure from it, wanting to listen to it again, being willing to spend money for it, strongly depend on the dopamine released in our synapses.”

Dopamine is a neurotransmitter that plays an important role in our cognitive, emotional, and behavioral functioning. It also plays a critical role in how the brain processes substance use, and is directly responsible for the development of tolerance and subsequent dependency. Recovery Unplugged uses active and passive engagement with music to help patients boost their mood, access their confidence and safely articulate their emotions. We are hoping this study sparks more interest in the relationship between music and dopamine.