How Long Does Valium Withdrawal Last? 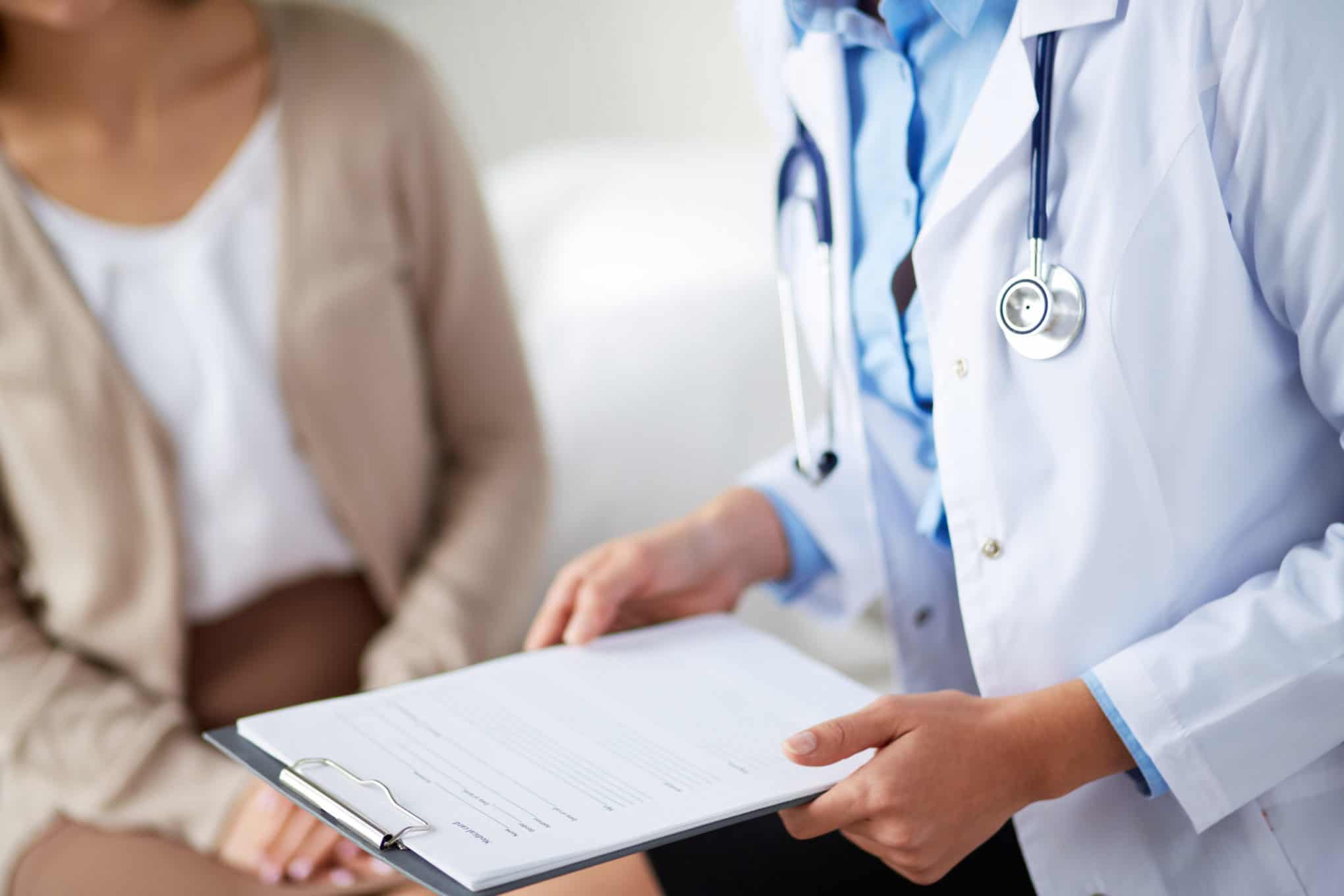 How Long Does Valium Withdrawal Last?

Valium withdrawal lasts for different periods, depending upon how long and how much for the drug you’ve been using. Valium (diazepam) is a highly addictive benzodiazepine (benzo) that can, and often does, lead to overdose if taken in excess or improperly.

Many who are prescribed Valium for anxiety disorder don’t know they’re having dependency until it’s too late. Learn more about Valium, including how long it may last, what to expect, and how you can overcome it.

It’s important to realize that Valium is not meant for chronic or extended long-term use. These symptoms often occur as a result of patients taking too much of the drug or taking it for too long. If you or someone you care about is struggling with these symptoms, talk to your prescribing physician about tapering off. You may be experiencing deeper levels of dependency than you realize.

What Is the Average Valium Withdrawal Timeline?

Once more, the amount of time that Valium withdrawal lasts is different for each individual user; however, it’s not uncommon for withdrawal to last for three weeks to a month. The stages of the process generally play out as follows:

Symptoms should gradually start to lessen in scope and severity during the third and fourth weeks of withdrawal. After a month, they should all but disappear. Although you may not feel effects after a month, Valium can stay in your system for longer than that:

Like other types of prescription and illicit medications, there are different levels of Valium withdrawal. Those who are experiencing milder symptoms may be able to overcome them on their own, under the guidance of the physician. Severe Valium withdrawal, however, will require medically supervised detoxification from doctors and nurses who are specially trained to treat withdrawal symptoms.

Recovery Unplugged offers expert, compassionate, and supportive medical detox at our facilities in Lake Worth, FL; Austin, TX; and Nashville, TN. We are in-network with most major insurance providers and offer a full range of treatment services. Don’t struggle with Valium withdrawal on your own any longer. Contact Recovery Unplugged today.