Demi Lovato has never been shy about her struggles with drug and alcohol addiction. 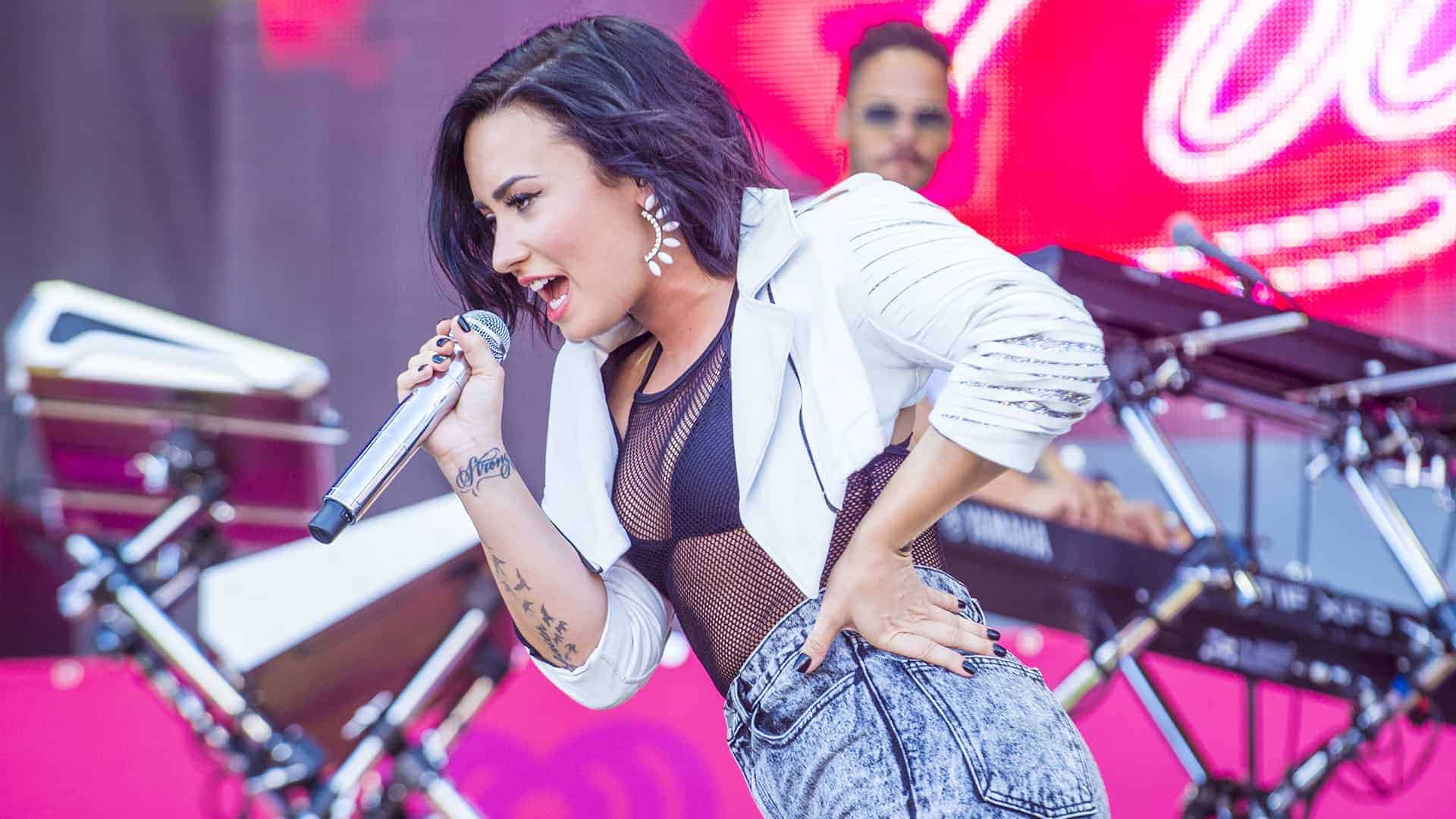 Demi Lovato has never been shy about her struggles with drug and alcohol addiction.

In July of 2018, Demi was rushed to the emergency room after an apparent Heroin overdose. The incident happened only a month after releasing her single, “Sober,” where she admitted to breaking over six years of continuous sobriety. The song’s chorus begins with “Momma, I’m so sorry, I’m not sober anymore,” continuing with an apology to her fans, saying, “I’m sorry to the fans I lost who watched me fall again/ I wanna be a role model, but I’m only human.”

Drugs and alcohol aren’t the only demons Demi has faced in her short 27 years of life. Lovato first checked into rehab in 2010 after a year-long stint with cocaine that began in 2009, when she was just 17. In 2011, Demi was diagnosed with bipolar disorder after years of dealing with eating disorders and self-harm in addition to drug addiction. After many stays in rehab and sober living facilities, Demi got clean in 2011 and maintained her sobriety for six years while also being an advocate for people all over the world in recovery from substance abuse and mental health issues. While sober, her career was one of incredible success – she became a judge on The X Factor and released several albums including Unbroken (2011), Glee (2013), Confident (2015) and Tell Me You Love Me (2017). It was only after her 2018 overdose that Demi went dark and fell out of the public eye for over a year and a half… until her Sunday night Grammy performance. When she left that stage that night, there was no doubt…Demi is back, and she is better than ever!

The performance was not only a personal triumph for Demi but an unexpected salve on the collective heaviness of those watching. After the loss of Kobe Bryant in a helicopter crash that morning, many performers were vocal about their state of mind, including host Alicia Keys who participated in moving last-minute performance of “It’s So Hard to Say Goodbye” with Boyz II Men in Bryant’s honor. When it was Demi’s turn to go on, she appeared under the spotlight looking angelic in a beautiful white gown. She was noticeably tense, with tears in her eyes before the first note was played. With only a piano accompanying her shaky voice, Demi began to sing “Anyone.” She was only able to whisper the first few lines of her song when suddenly, she stopped…too emotional to continue. Turning to her pianist, she took a deep breath, nodded her head and the music started again. Demi continued, pouring her heart out, singing: “I tried to talk to my piano/ I tried to talk to my guitar/ Talk to my imagination/ Confided into alcohol.” She continued, this time more confident and completely vulnerable to the millions viewing at home: “I tried and tried and tried some more/ Told secrets ’til my voice was sore/ Tired of empty conversation/ ‘Cause no one hears me anymore.” The song, which Demi wrote just three days before her overdose, expresses the loneliness she felt in early recovery. Her lyrics state: “I feel stupid when I sing/ Nobody’s listening to me/ Nobody’s listening.” It feels obvious that Demi felt ignored, even by those who supported her the most. And, at this Grammy performance – she told the world how small she felt at that moment. She put her soul on display in the hopes that someone would listen. Listen to her regardless of her mistakes, her past shortcomings, and everything in between.

Well, we heard you, Demi. We heard you LOUD and CLEAR. Her Grammy performance was not only captivating but so blatantly honest, it was hard to hold back the tears. We believe Demi’s performance spoke to anyone who has ever battled adversity, drug addict or not.

Demi Takes on the Super Bowl

Only two weeks after her stunning Grammy debut, Demi will be tasked with the tremendous honor of singing “The Star-Spangled Banner” at Super Bowl LIV where the San Francisco 49ers will take on the Kansas City Chiefs at the Hard Rock Stadium in Miami, Florida. Demi’s rendition of the national anthem will not only be heard by the thousands in the bleachers, but the millions of football fans watching live all over the world. Her shoes are tough to fill, as her performance will be following the legends that sang at the Super Bowl in previous years including Gladys Knight, Alicia Keys, Billy Joel, Mariah Carey, and Whitney Houston. But, based on her Grammy performance, we are completely confident that Demi will, once again, blow us all away.