7 Rappers That Struggle with Addiction 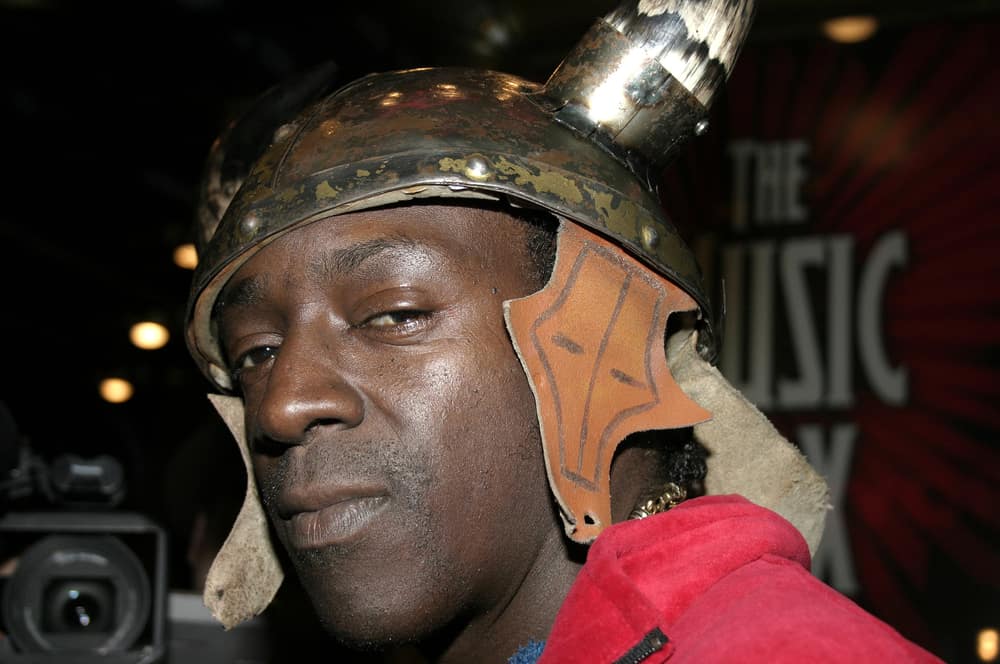 7 Rappers That Struggle with Addiction

No one is safe from addiction.  More than 23 million Americans aged 12 or older — or 9.2 percent of the population — have abused drugs in the past month, according to the most recent 2012 data from the National Institute on Drug Abuse. Alcohol abuse is just as prevalent in 17.6 million people, or one in every 12 adults.

While some superstars are able to overcome addiction and clean up their acts quietly and swiftly, it takes others years of struggle. In “the rap game” it is prevalent and even glorified but addiction is even a problem for them.

Here are 7 Rappers that you may or may not have known have issues with addiction. Here is what they had to say about their addiction:

Flava Flav – Yeah I was spending $2,600 a day, for six years, every single day. I don’t know how much that is but if you did the math, wow, I went through a lot of money. If I did the math I’d probably be shocked on how much money I spent, I’d probably punch myself in the face.

DMX – “I haven’t been high in more than a year. I’m always gonna be an addict. I’m gonna be an addict ’til I die, doesn’t mean I have to get high,” lamented X. He then clarified “I smoke weed, I drink, but that’s it. And one day that’ll be gone.” (DMX has since relapsed)

Eminem – “I don’t know at what point exactly it started to be a problem. I just remember liking it more and more. People tried to tell me that I had a problem. I would say ’Get that f—–g person outta here. I can’t believe they said that sh– to me. I’m not out there shooting heroin. I’m not f—–g out there putting coke up my nose. I’m not smoking crack.”

Kid Cudi – “You just have to make the choice and decide the person you wanna be and stick with it. You get to a certain age where the people around you are not gonna be on that rollercoaster all day long…People want you to be one person and stick with it and I chose to be clean and be sober and get my life together. For myself, for my health, for my daughter, for my family.”

Schoolboy Q – “I was addicted for like two years and I would never tell nobody,” Q said. “Like none of my homies. I wouldn’t tell my girl. I wouldn’t [tell] my mother. Like nobody. TDE didn’t know. The only nigga that knew was Ab-Soul. He was the only nigga [that knew]. Kendrick didn’t know. I was his hype man. I was faded. It was crazy.”

Macklemore  – “If it wasn’t for that rehab center, I probably wouldn’t have been here.  In terms of recovery, it has been very important for me to be a part of a recovery community, to actively be around my people because they understand me. They get it.”