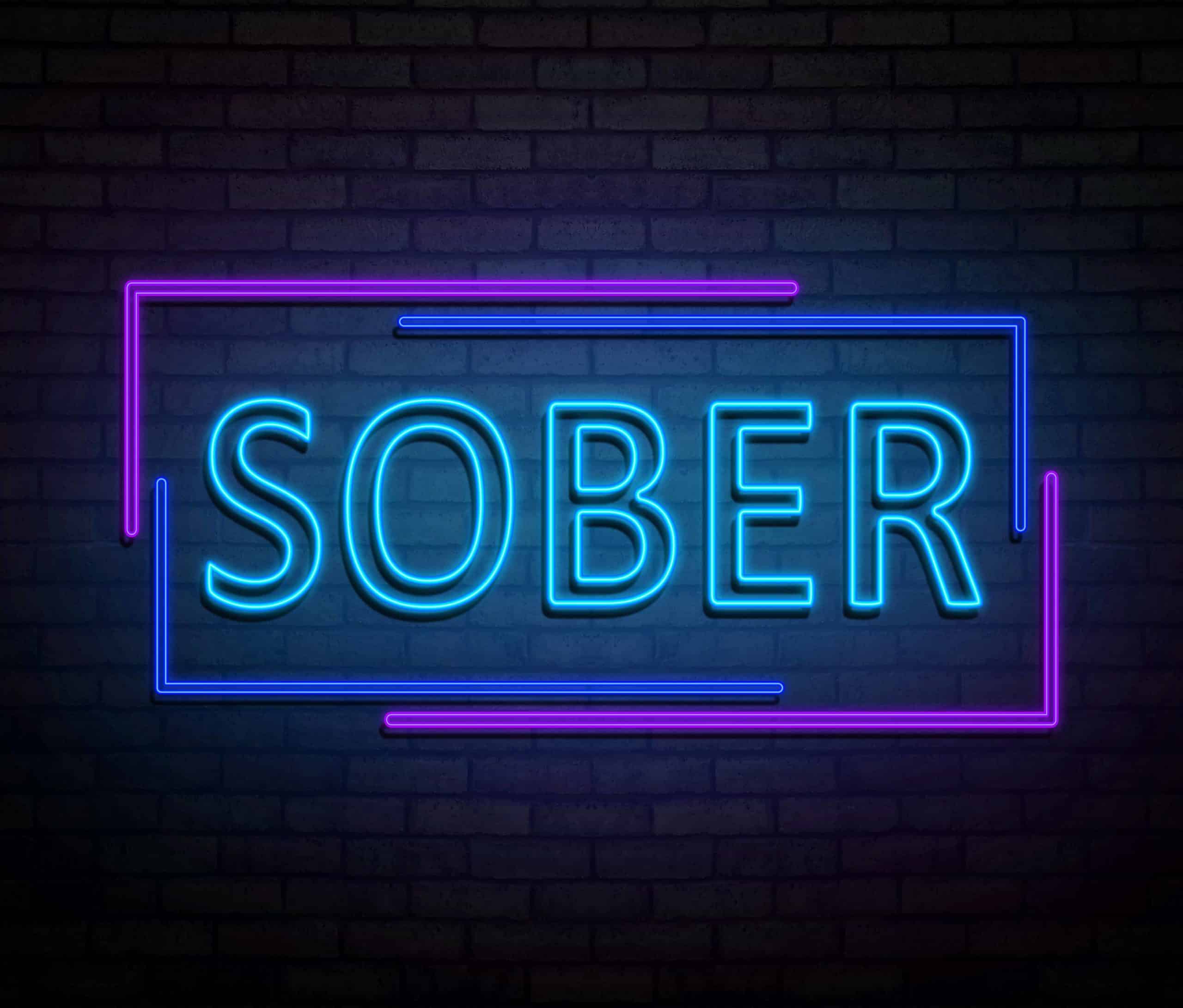 For those who have never struggled with addiction, it may seem like rehabilitation is the final step to lifetime sobriety. Unfortunately, the challenge of long term sobriety is a lifelong task as those who complete addiction rehabilitation must constantly battle with old triggers and temptations. This concept became even more vivid to me with the death of Philip Seymour Hoffman and a Chicago Tribune article, “Actor’s death offers lesson in addiction,” which calls attention to the long-term struggle of addiction even five or 10 years after successful drug treatment and sobriety. I am not sure how much you know about Hoffman’s life and struggle with addiction, but the latest relapse came after 20 years of sobriety, which unfortunately resulted in his sudden passing. With his death, the light has been shined on the issue of addiction and the long-term struggle with sobriety that one faces. According to the article, a study in 2007 “found that 2 of 3 people within their first year of sobriety relapsed. But for those with at least three years of clean time, the relapse rate dropped to 1 in 7. 1” Even though the numbers get better, that still isn’t great when you consider that most people expect those in recovery to be completely healed and living in sobriety for life. The article also says the reasons for relapse shortly after rehabilitation are very similar to that of long-term relapse – “the triggers that can prompt a return to drugs or alcohol — stress, poor coping skills, the belief that substance use can be managed — don’t change over time. ”

Once someone falls back into drugs, they may be fearful and ashamed to admit their misstep to their families. Another fear is that they will use more than their bodies can tolerate, causing the system to revolt, which can be fatal. A major theme that is being driven home in support groups is to work at sobriety every day. If you are always on guard, keeping yourself from past triggers and temptations, you can guard yourself more efficiently from relapse. Never take an approach that you are completely healed and let your guard down. Always use the coping tools and preventative tactics you learn in rehabilitation and, if possible, continue to attend counseling and support group meetings to stay accountable to your friends and loved ones. Some families have loved ones sign contracts, so they always have a physical reminder of their commitment to sobriety. Find what works for you and your family and stay committed to a lifetime of sobriety and addiction-free living.