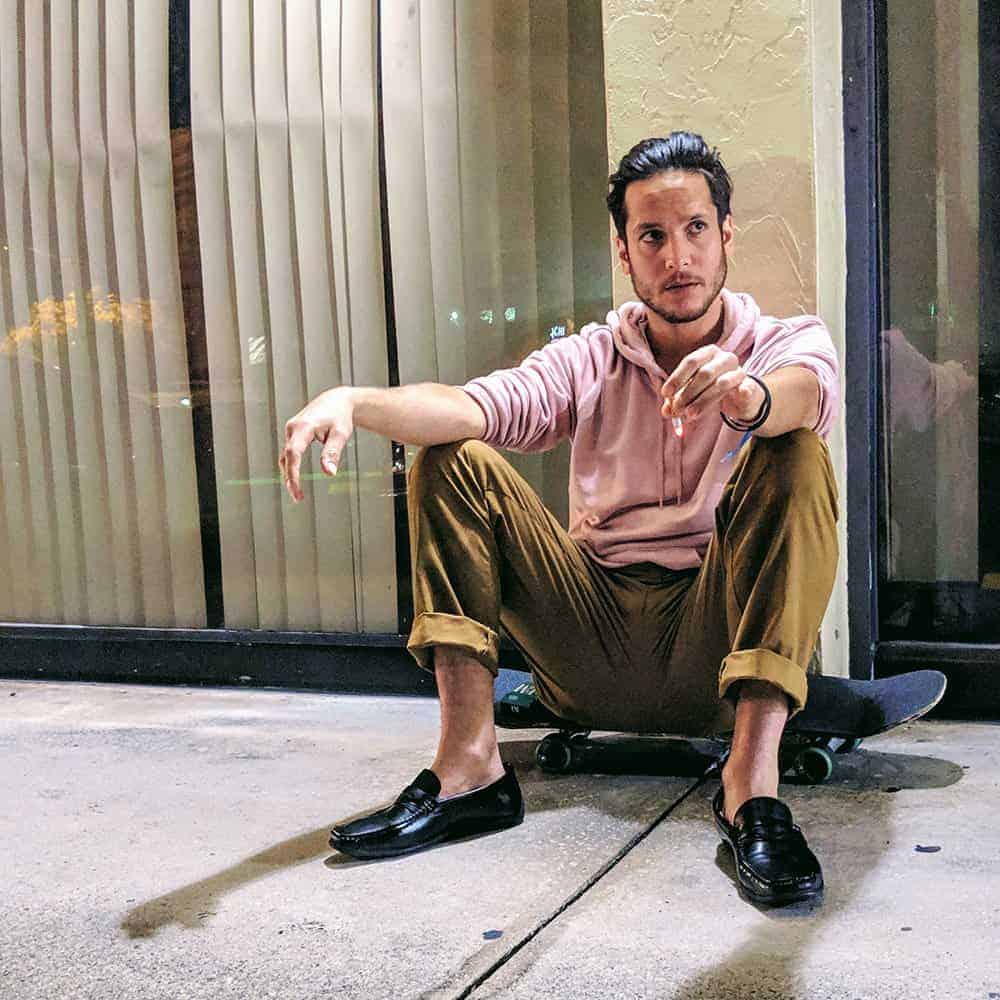 “I was 17 was when I fell in love with opiates. It all started just before the end of highschool. My mom was super protective and rarely let me do anything, so obviously when you have parents like that, you rebel. I just kept wanting to try things- you know, smoke a little weed, do this and that. I remember the first time I picked up blues [oxycontin]... I tried them and thought, ‘I like this A LOT.’ Really, it was just temporary happiness. When I tried to get off of opiates, I would drink, but then drinking became an issue in my early 20’s. In my head I thought, ‘as long as I’m not using opiates, I’m fine’, but I would always go back. The withdrawals and pain just got so bad, I couldn't stop. Being in active addiction was like living in a constant panic attack. You’re in a never-ending state of denial. You’re cloud nine when you’re high, but when you’re not, it’s terrible. This continued for 10 years. At the end of my run, my parents found me unconsciousness...I had overdosed. Just seeing my mom’s face when I came out of that was enough to get me into treatment. Initially, I didn’t want to go. But once I settled in and decided to be open with others, I started to realize that people care. There are so many who know what you’re going through, and they want to help. When we are in the cycle of addiction, we always think, ‘You don’t get it. You’re not me.’ But, through treatment, I realized that I wasn’t alone. Today, my life is peaceful. Even at its worst, it’s peaceful. If I have a problem, I have tools to fix them instead of just making them worse. If you’re struggling, I would say, listen to other people who have been where you have been, and have made it out…. because alone, no one is stronger than addiction.”