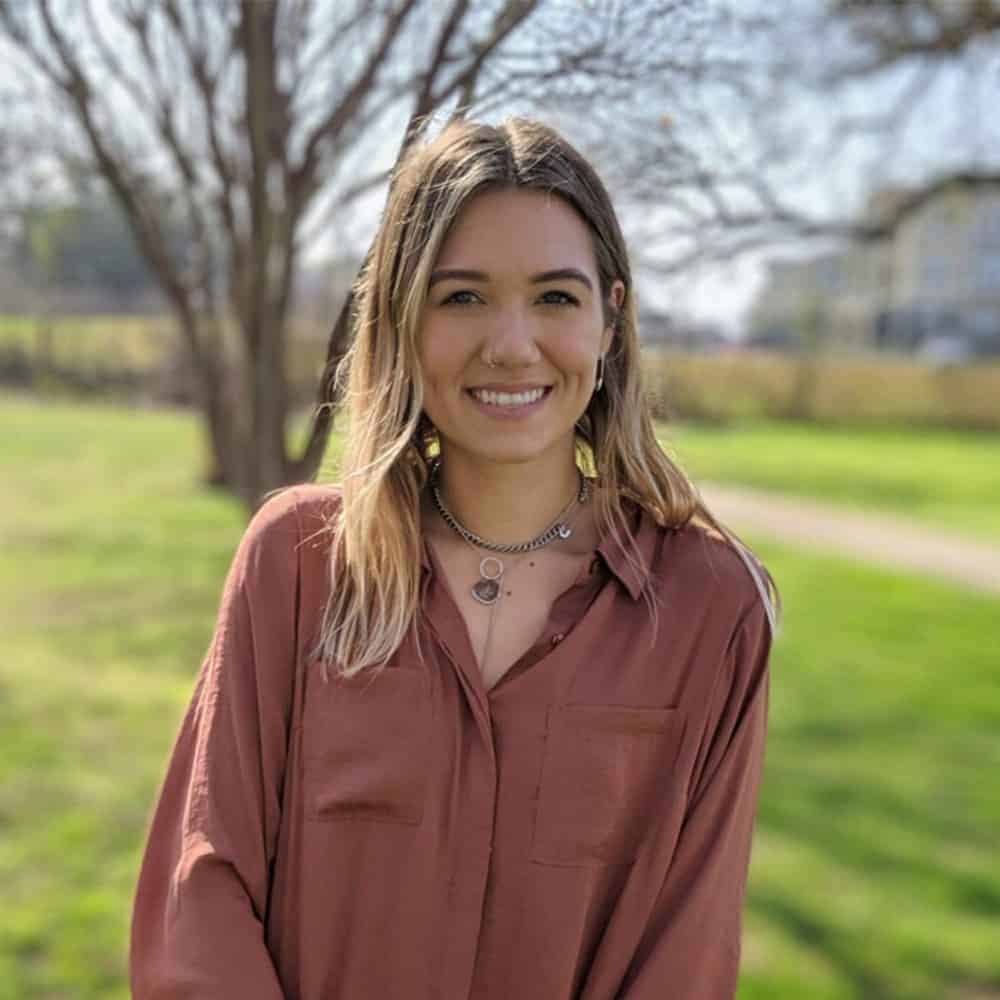 “When I was a kid, I was very ADHD. I was super loud and rebellious and I was in a lot of trouble at school all the time, pretty much just for talking back and being sassy. I was really smart and I made really good grades because I was on a bunch of adderall.

I had gone to therapy and I had been depressed since I was 12 years old. I had had thoughts of ‘why am I alive?’ since 2010 at the age of 11. It was weird because I would say comments like ‘life is pointless,’ and my friends would just write it off. But to me, I was questioning why I existed at a very young age. I was always a lot taller and chubbier than everyone, so I always felt weird and uncomfortable in my skin. I started smoking weed and drinking when I was 15. I remember I smoked weed before I ever drank. I had tasted beer and stuff as a kid because my parents thought it was funny, but when I was 15, I smoked a blunt with some friends and I think I drank two nights later. Three days after that, I tried xanax for the first time and within a week I tried acid for the first time. I was doing xanax if not every day, then about every three days or so. Everything happened really fast with what I was doing.

When I started smoking weed, I thought it was my way in. My way to be normal and be around all of these people and feel like I fit in with them. But xanax is the one thing still to this day that was always the crutch. It made me forget everything, just forget what I was doing and feel normal, feel like everyone else felt. I didn’t understand how people knew how to be a person. Kind of like what they say an AA, I thought ‘where is the rule book that y’all all got that I did not?’ Whenever I started taking xanax, I thought, ‘this is it, this is how they do it. This is how everyone feels.’

I never really lost anything while using, I always lost just myself. My parents kind of enabled me, and still do to this day, but I never lost anything physically. I never lost my apartment, I never lost my car, or anything like that. My mental health was always the first to go. Whenever I got sober, I would relapse for a day and just be miserable, sobbing, trying to commit suicide. When I first started using, I got into some really, really dark spots that no one ever knew about because I would be fine around everyone. Then I’d go home and be alone and be literally on the verge of suicide all the time. I threatened suicide to my parents and would come up with plans of how I was going to kill myself. My mental health was always something I struggled with, and in addiction, it was just next level struggles. It was just super dark for me.

This time around, I was using for about a month. This was the first time I started using with people that I met while sober and had a really strong connection with. These were people I loved and we all got high together. I was in a super abusive relationship at the time, and seeing him shoot dope and the person he would become towards me, it was hard. And we were on so much xanax so everything was amplified by a million. Seeing the people I loved shooting dope and the way they were acting, it just got so ugly. My boyfriend overdosed one day and I thought, ‘I can’t do this anymore.’ I checked into detox, and then I AMA’d [left against medical advice]. But then I showed up the next day and said ‘I’m ready now.’

I never was a good client. I was never the one who followed the rules or went with the program, but I never thought it was going to be different, I’ve done this so many times, so how could it be? I thought there was no hope. They called Hannah, who works at Encore, for me to try to talk me down one day. I said I was too young to ever get this, that there was no way it was ever going to happen for me. After about a month of being in treatment, something in my head shifted. One of my best friends died and he was somebody I was using with. He died and I had been using the exact same stuff. It made it serious for me and that shifted something in my head to where I became more malleable. I would listen more, and I would started taking suggestions and did what I was supposed to do. When I left treatment, I started working the steps. I don’t really know why this time was different, I don’t know how it worked, but I do know that I followed suggestions and worked the steps, which is something I hadn’t done before.

It doesn’t have to get as bad as it got for me. I started going to treatment when I was 16, and every time I got high, I would be exposed to the darker depths of it. I didn’t have to do that. I didn’t have to keep going, but I did. And I say that because I have a lot of young sponsees, and I say to them all the time I don’t want them to do what I did when I got out of treatment. We keep going through the same shit and it just gets darker and darker. And more people die each time.

I’ve learned that everything isn’t happening to me. I used to think I was just a victim to everything that was going on in my life, but learning that things just happen in the same plane that I exist, was a big eye opener for me. I’ve heard it a thousand times, but it finally connected with me that I’m not a victim anymore and that these things are just happening.”