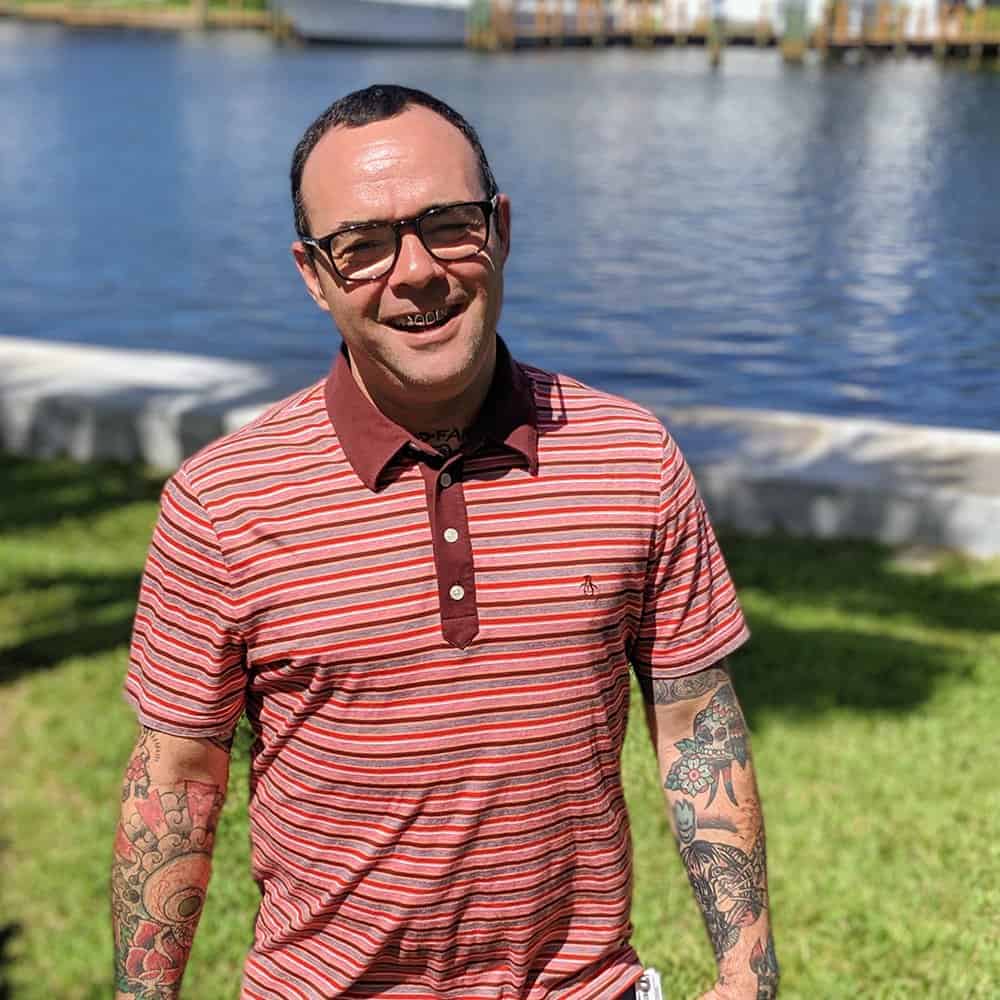 Drugs were around me my whole life- starting when I was a kid. There was never a stigma around it because my parents were in the music business, and in the 70’s and 80’s, drugs were just a part of that. My drug addiction began when I was about 23. I started experimenting, and because drugs had always been around, I wasn't really scared to try things. Once I had my first opiate, that was it. I knew that I wanted to feel that way for the rest of my life. It took about 5-6 years of using progressively more and more for me to start caring less and less about the consequences. It quickly became the only part of my life that I wanted to keep together. Getting and using were the only things that concerned me. After that, everything else in my life became secondary.

I started to realize the drugs were beginning to take over my life when I was working at a restaurant and I started just using after work. It started seeping into using at work, but it got to the point where I didn't even want to go to work unless I had drugs. I would miss work if I didn't have something so I could go cop.

It came to the point where I didn't even care that I had no future other than living in a bathroom. All my belongings were in garbage bags, and my life was as small as that room. I had lost everything. I had lost all of my possessions except for a couple of garbage bags full of clothes and a few boxes that I kept at my mom’s house. I had lost a sense of who I was. I had lost any and all drive to do anything except to get more drugs. 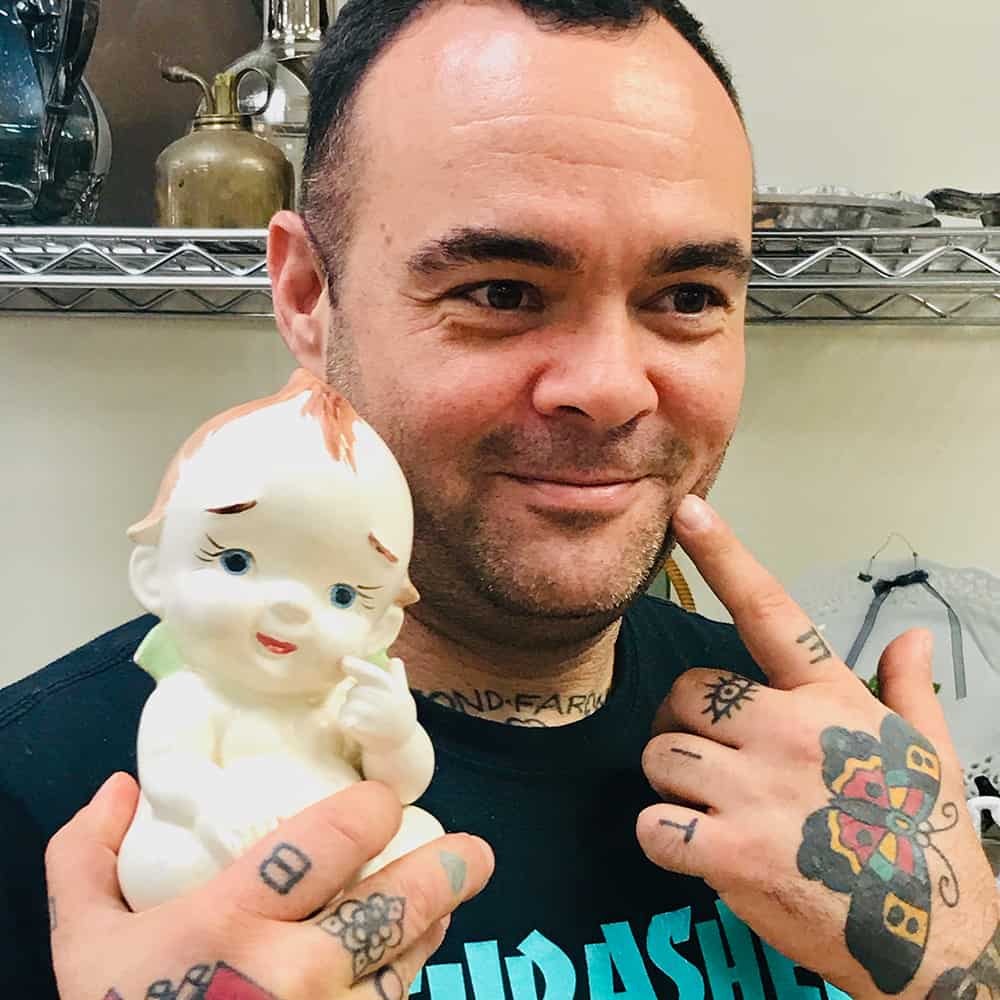 My rock bottom was when the feeling I used to get from heroin disappeared. I had been using for weeks, and I just couldn't get high. It didn’t numb me. The drugs used to make me feel great, and would take away all of my inhibitions. It just didn’t work. They didn't do what they used to do. I had devoted my entire life to them, yet I felt an emptiness that I had never felt before. After years of using, actually over a decade, it was the only thing that I cared about. I invested my entire life, my entire existence, into this drug and it just didn't get me high anymore. I knew I needed help when I didn't even have the motivation to get up and get drugs anymore which used to be my one and only drive. I didn't necessarily want to quit using drugs, but I lacked any sort of motivation or any sort of will to do anything. I didn't even have the energy to try and kill myself. It was complete hopelessness. There was nothing. I didn't necessarily want to die but I didn't see any way out, and I didnt know what to do.

I eventually told my mom that I needed to get help. She had heard it hundreds of times before. She thought I’d just go back to detox and do the same thing over again. I didn't really feel much different about it either, but I went in [to treatment] more broken than I had ever been. And, I guess I just started listening to people and taking suggestions. I didn't let myself get in my own way. I think the most important thing I have learned from my time in recovery is that I don’t always have the answers. I learned that I couldn't always trust my way of thinking for solutions. If anyone is struggling, I would say that if I can get clean, anyone can. I know a lot of people say that, but it really does get better. Time takes time, and patience is key. If you want a way out, there is one. You just need to give yourself a chance.