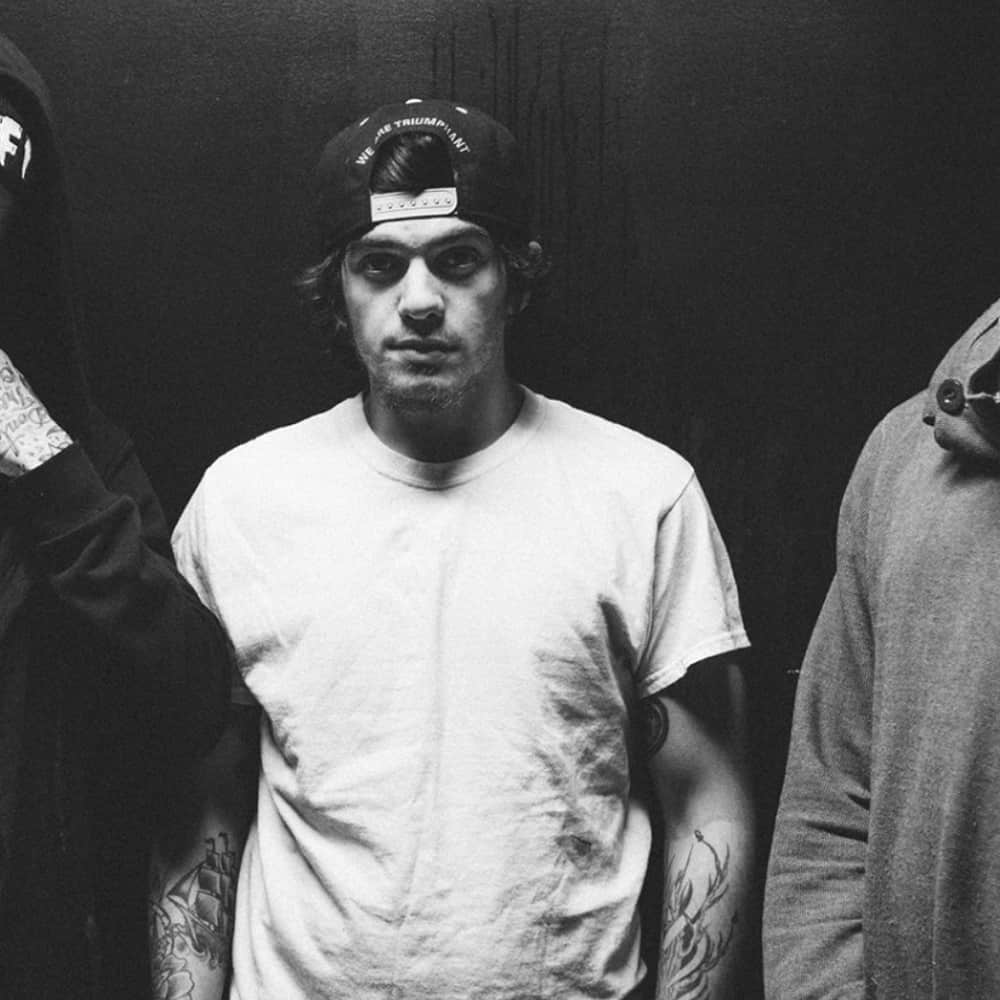 Growing up I would party a lot, but it wasn’t really an issue. I’d drink socially and smoke weed and stuff… I think I robo-tripped a couple of times. But, I didn’t really enjoy any of it. What really got me addicted to drugs was - I was going through a really tough time during a break up, and I found Xanax at my house. I guess I just got curious. I knew what it was. I was 17 at the time. My parents had prescriptions for Xanax but they never took them. So, I did it one time. Then I did it again, and again. Eventually, I just started doing it every day and I got really addicted to Xanax.

I’d say the consequences early on was probably the loss of some friends. I got alienated from a lot of my friends because they weren’t doing drugs like I was doing. I started to feel awkward around them because they started to pick up on the fact that I was messed up all the time. I started to burn bridges. After high school, I went to college for a little while. I started f*cking off school because I was getting high too much. I eventually had to drop out of college. I started needing money for drugs because I had started messing around with pain pills too - things like OxyContin. I didn’t have money because I was buying that [pain pills] off the street. I started selling all of my nice guitars. Really, all of the cool stuff that I valued went out the window because of my addiction.

The first time I went to treatment I was 23. I went into treatment two days before my 24th birthday. And the reason I went in wasn't necessarily because I wanted to get sober, but because I was dope sick and in a lot of pain. I was in pain because I didn't have any money, and I couldn't get drugs so the withdrawals got really bad. I couldn't hide it from my parents because I was living with them at the time. So, I kind of had to tell them what was going on. They just said “Okay, lets go get you help.” I was already screwed, so I just agreed and said “Yeah, cool.” 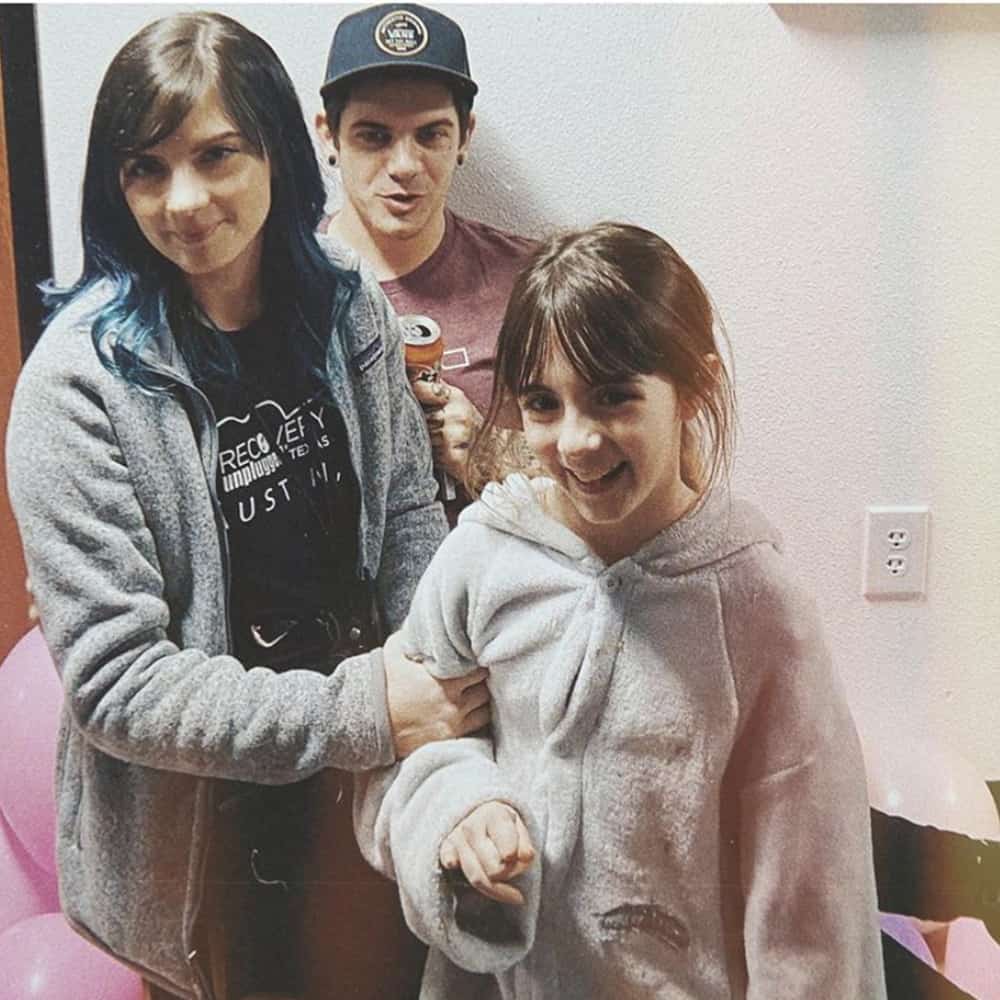 From age 24 to 26, I went to a lot of treatment centers. The majority of those two years, I spent more time sober than I did doing drugs. But when I did do drugs, I would go out and it was just gnarly. I would use for two to three months at a time, then a four month run, then a 6 month run and I would really go all out. During those times, I just kind of lost control. What brought me to treatment this time was - I had started selling things and was taking advantage of my parents, saying things like, “I need money to pay this bill,” or even just straight up telling them, “I’m sick and I need to get better.” They eventually got sick of it and said, “No. We are not giving you money so you can go get high.” I also started turning to doing crimes to get the money I needed. I was stealing, robbing people, breaking into cars - a lot of dumb sh*t like that. I got scared. I knew if I kept it up I would get arrested. I was always looking over my shoulder because I knew I was bad at stealing things… Like, I was a terrible criminal. So, I knew it was just a matter of time before I got caught. So, that was one thing that really scared me. I wasn't scared enough to stop, but I think I knew my run was coming to an end. I knew I wasn’t going to be able to keep getting high without either dying or going to jail. I started to get desperate.

I hit a spiritual rock bottom right before I got sober which was waking up to the fact that my family and friends were scared of me. They were scared because I was super unstable. I was a scary person to be around and scary just to even just to look at. That realization of seeing that fear on their faces was just kind of a wake up call. I thought, “Oh, this is weird. These people are supposed to love me.” I was tired of hurting them.

The last month and a half before I got sober, I went to six detoxes in a matter of six weeks. So I think I genuinely thought, “F*ck this. I don’t want to do drugs.” But, I just couldn’t stop. It just became instictual - I would go to detox, still feel a little sick, get out and somehow find more drugs. I got intervened on by my parents. They picked me up from my last detox, the sixth one, and they said, “Hey listen, we are going to take you to upstate New York to our cabin,” one I used to go to when I was a kid. But what happened was, two days before we left, I went to the doctor to get my regular meds refilled, and being the addict I am, I convinced him to write me a script for Xanax. A lot of it. And, my parents had this whole thing planned. They had the idea that I’d go to this big, long treatment in upstate New York. Like, a long-term program. So, right before we were supposed to leave, I did the heroin that I had somehow obtained, and got dopesick really quick. I had all of the Xanax that the doctor had prescribed, and I took way too much. I kept taking it because I thought, “F*ck it, I’m about to go to treatment anyways.” So, all of the reservations I had about not doing drugs were gone. When I was about to admit to the treatment center my parents had planned on taking me to, I had a big ol’ seizure. The ambulance took me to the hospital, and I had to stay there for a week and a half while they ran tests on me. Looking back, I think it was a lot worse than I thought it was at the time. But, at the time, I really just didn’t care. 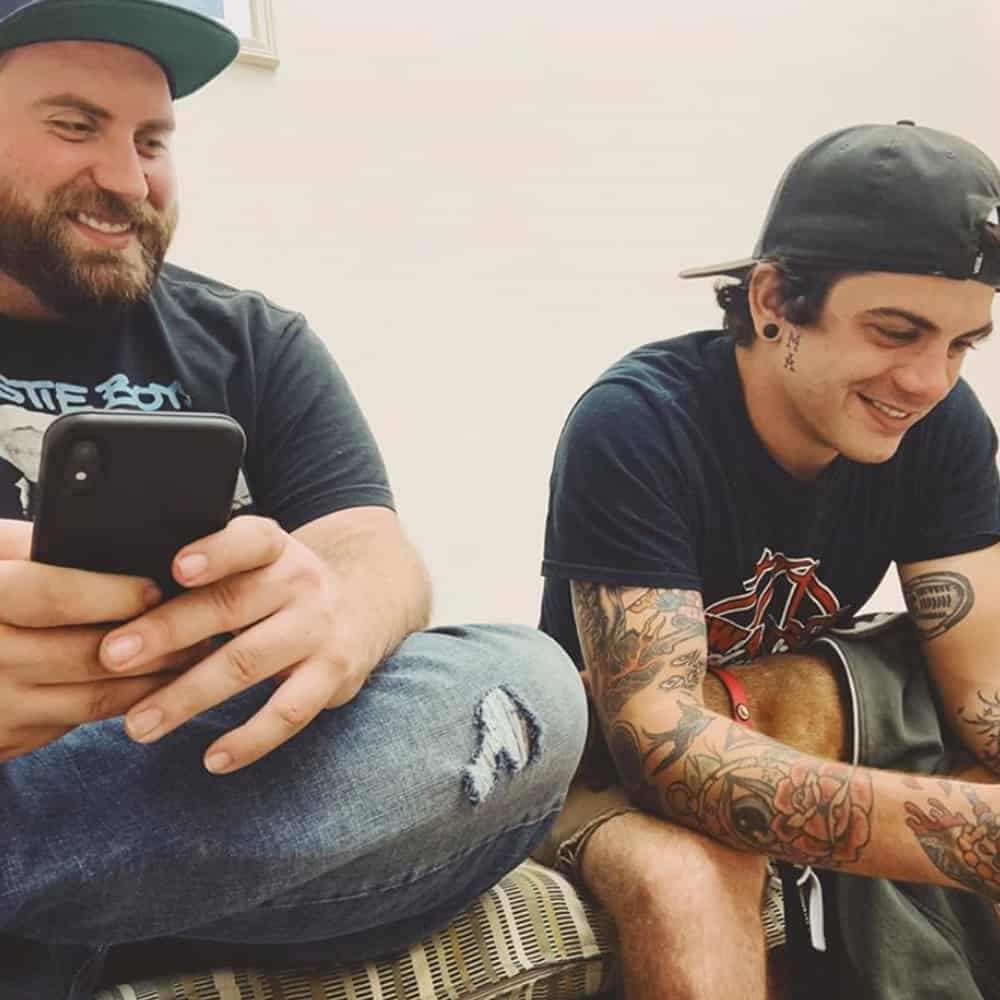 That place that my parents had planned on sending me to required that you be detoxed and medically cleared before you went. Once they found out I was having seizures because of Xanax, they said I couldn’t admit. Years before that, my dad had found Recovery Unplugged online, and he showed me and said “This place looks cool.” He thought I’d like it because I was a musician. At the time, I just said, “Yeah, that’s cool. Whatever.” And, I kind of just brushed it off. I somehow remembered that when the other plan fell through. And, I just said, “What about the music place?” And my parents said, “Yeah, f*ck it. You want to go there?” I think they were just desperate. They were also kind of psyched that there was a treatment center that I showed any interest in. So, they called up Recovery Unplugged. It was tricky, but it all worked out.

I don’t know if I was necessarily ready to get sober, but I think Recovery Unplugged was exactly what I needed to get sober. The reason I did so well at Recovery Unplugged was because I felt super welcomed when I went there. So the normal guard I had of not being willing to open up to anyone got dismantled very quickly. The first day I was there, I met some dude who was into the same music as me, and made some friends. The staff were all super welcoming. I think that’s really what it was. While I was there I gained some self confidence and self esteem which was non-existent when I went to other treatment centers. At Recovery Unplugged, I was able to get honest. It was really the first place that really worked on building me up rather than just trying to change me. The people who come through Recovery Unplugged who have a super low self esteem are always the ones I’m excited for because I know that that is what Recovery Unplugged does to well. They give you an outlet to help you build some of your self worth back up, and I think that is why I did so well there. I left there knowing that I actually had something to offer. I felt like I had the confidence to know that I had what I needed to stay sober.