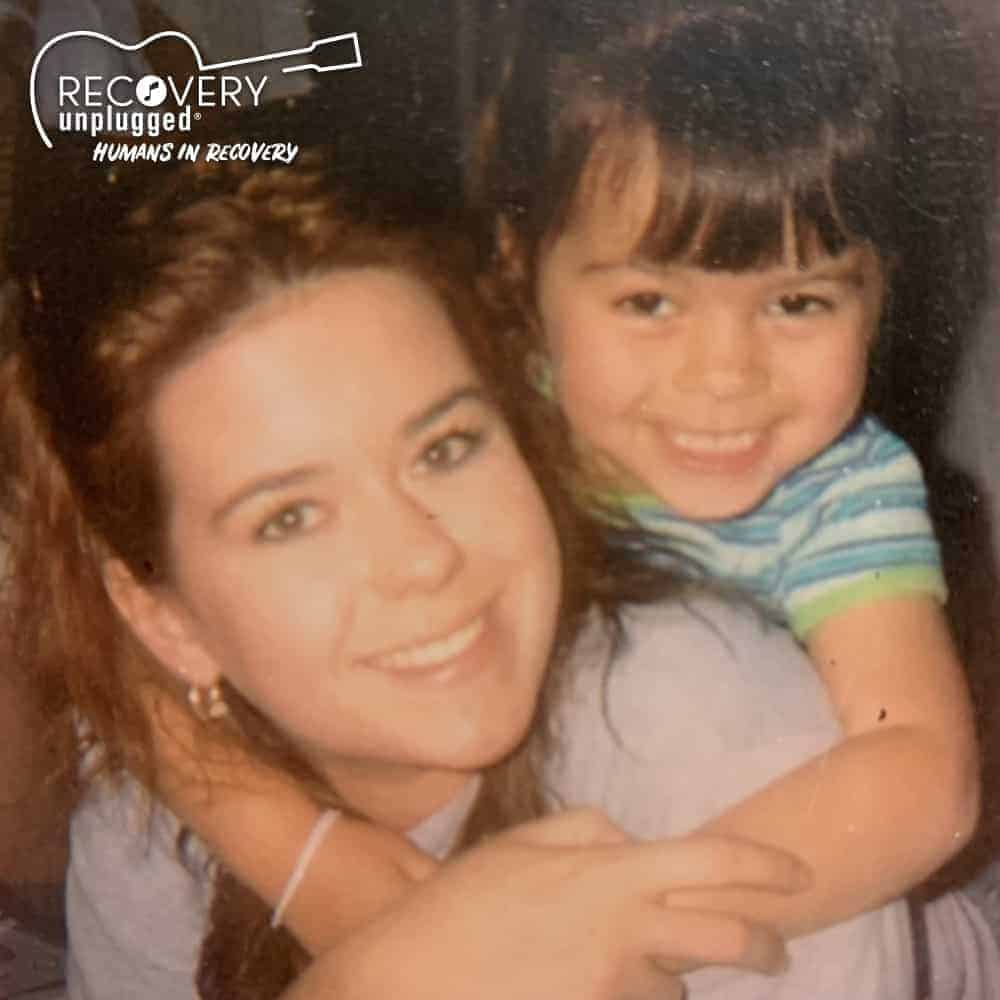 Mother of an addict

“Gabi used drugs from fourteen until she was eighteen. I knew that she had taken pills, and that she had tried a few things, but I never thought it was as bad as it was. She hid it very well. Even when she was high, and it was staring me in the face, I would find a way to justify it in my head. I always thought that it couldn't be that bad, and I think it's because I was too close to her.

As a child Gabi was very… well she was kind of weird. She never really cried. She was always just like, taking everything in. She was always watching everything very intensely... not even participating, just watching. She would watch social interactions from a safe distance. She was also very hard on herself. I remember sometimes it would be a struggle to get her to be positive because she would always immediately go to the worst possible situation and it would be really hard to pull her out of it. It was always very hard to get her to go down a different positive path once she was stuck on that negative thing, which continued on to her teenage years and progressively got worse. She reminded me a lot of myself. 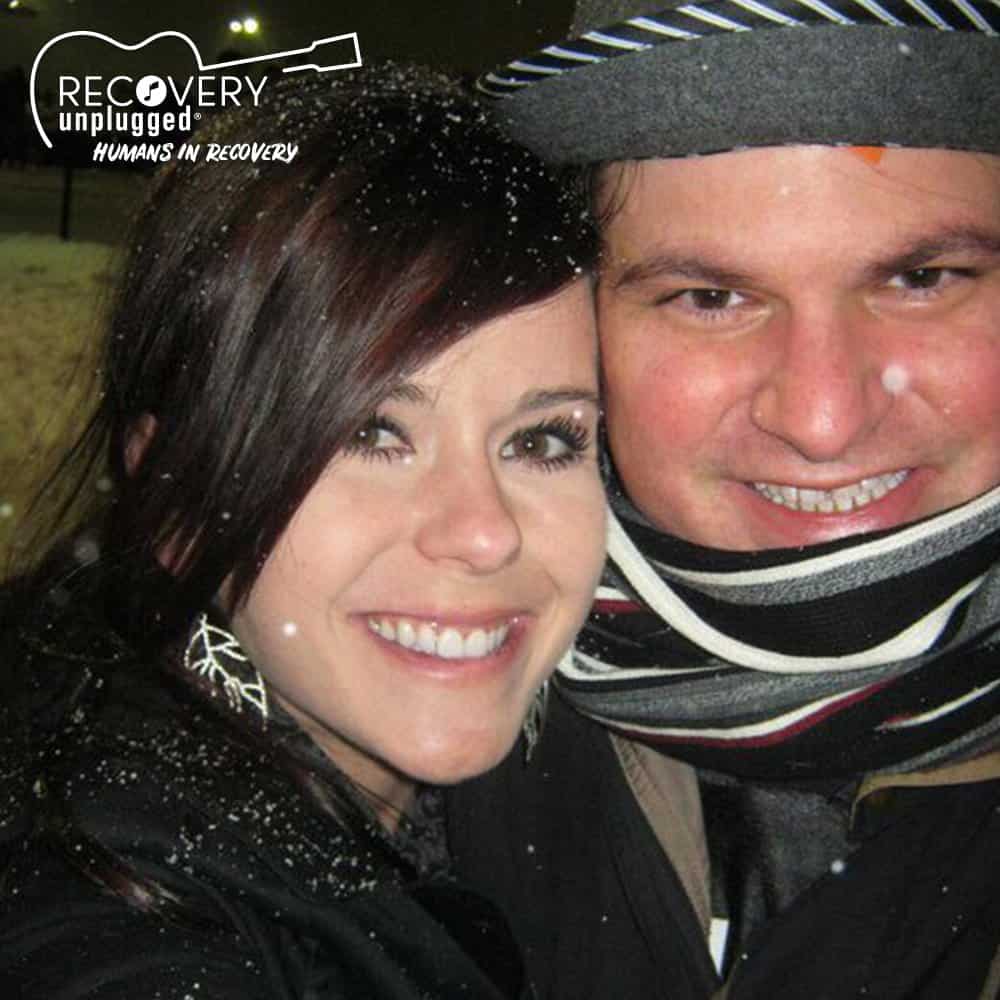 When Gabi began using, I could never see what was really happening, even when everyone else could. I would always make excuses for her… try and cover for her. Even if I did have a moment where I was like, “Oh shit, she's really messed up right now,” it would upset me too much to believe. She had to tell me to my face that she had a problem before I realized something was wrong.

She told me she had a problem after she got kicked out of rehab for the first time. I picked her up, and she was just so angry... I thought she was going to get out of the car while we were driving down the highway and kill herself. I had never been so afraid of my own daughter. I didn't know what to do. I had no idea how to fix it. She tried to detox herself, and it just wasn’t working.

The worst day of my life was the day she cut her wrist open in front of me. That day, I had picked Gabi up from my co-worker’s house, where I knew she had been using. She was super high, almost incoherent. We got home and I was about to leave for a doctor’s appointment when I heard yelling coming from the living room. My husband saw needles in her backpack and they were arguing. She began throwing things- a flower vase, books, whatever she could grab. I convinced my husband and my son to leave the room so that I could talk to her, so they went to their rooms, and I continued to tell her that she needed to take a drug test. Before I even realized, she had grabbed a kitchen knife off the counter and went to the laundry room and said, ‘I’m just going to kill myself instead.’ She cut her wrist and screamed. I was surprised she could even feel it. She laid on the floor of the laundry room, bleeding. My son and I tried to cover her wrist with towels, but she just kept pushing us away, and saying it was our fault. We were the reason she’d be dead. 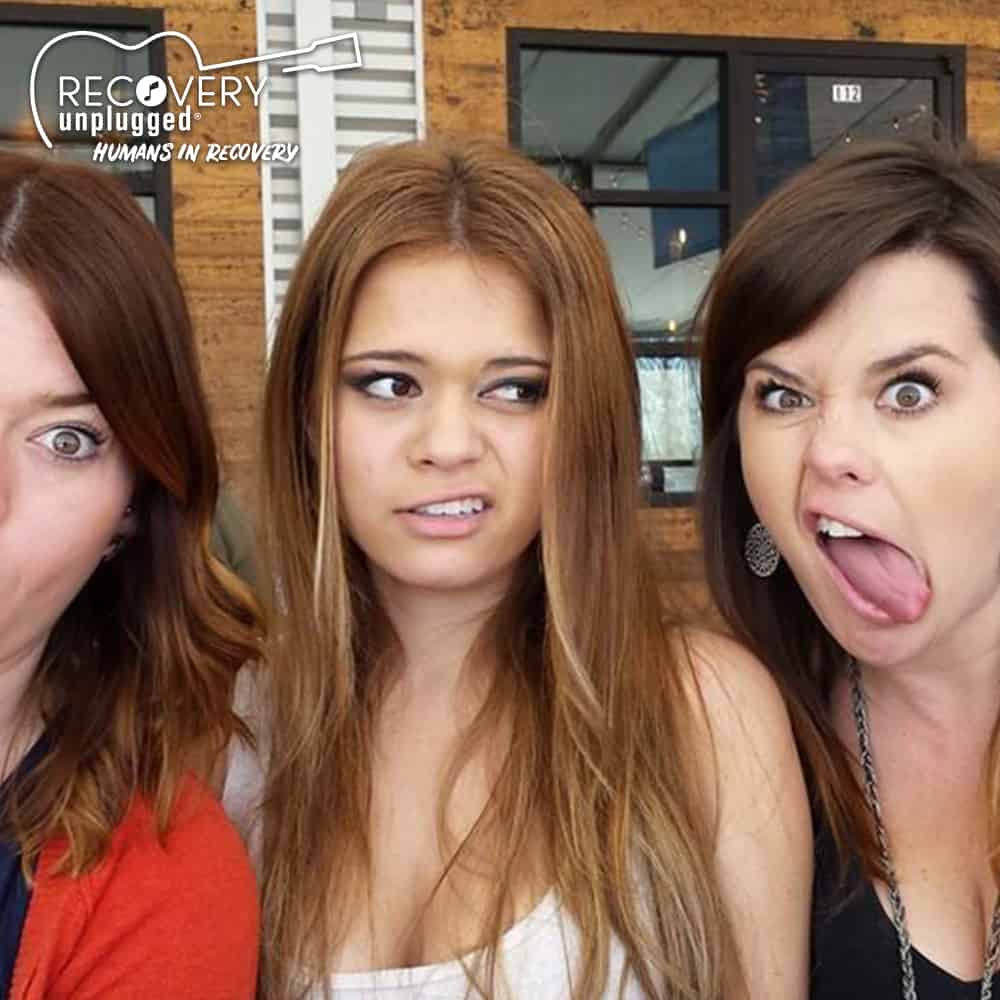 I thought she was going to die. I couldn't even look at her after the paramedics came... I knew that they had her and that she was safe, but as soon as they took her outside I went to the bathroom and lost it. My son and husband came in. They were hugging me and trying to calm me down so that I could get in the ambulance and go with her. So, I got it together, wiped my face, went outside and got in the ambulance. The whole way I didn't say a word. I was on another planet- mentally and emotionally. I couldn't think...

I got to the hospital and went back to see her. She was seething. She was cursing at the doctor and telling her she didn't know what she was doing and that she was stupid. I looked at her and she just kept screaming at me, ‘Stop looking at me like that!’ I told the doctor that I had to leave. I said, ‘I'm sorry. I have to leave. I can't do this anymore. I don’t know her. I don't know where my daughter is,’ and I went home. That was the end of it.

After she detoxed at the hospital, I took her to a hotel. We had to stay there because I didn't want her to go home. I was afraid she would find something that she had hidden and use again. It was then in the hospital when I thought, ‘I have to do whatever I can to get her help’, even if meant staying in a hotel for a week and keeping her under lock and key. It was exhausting. Emotionally, physically and mentally, it was exhausting. 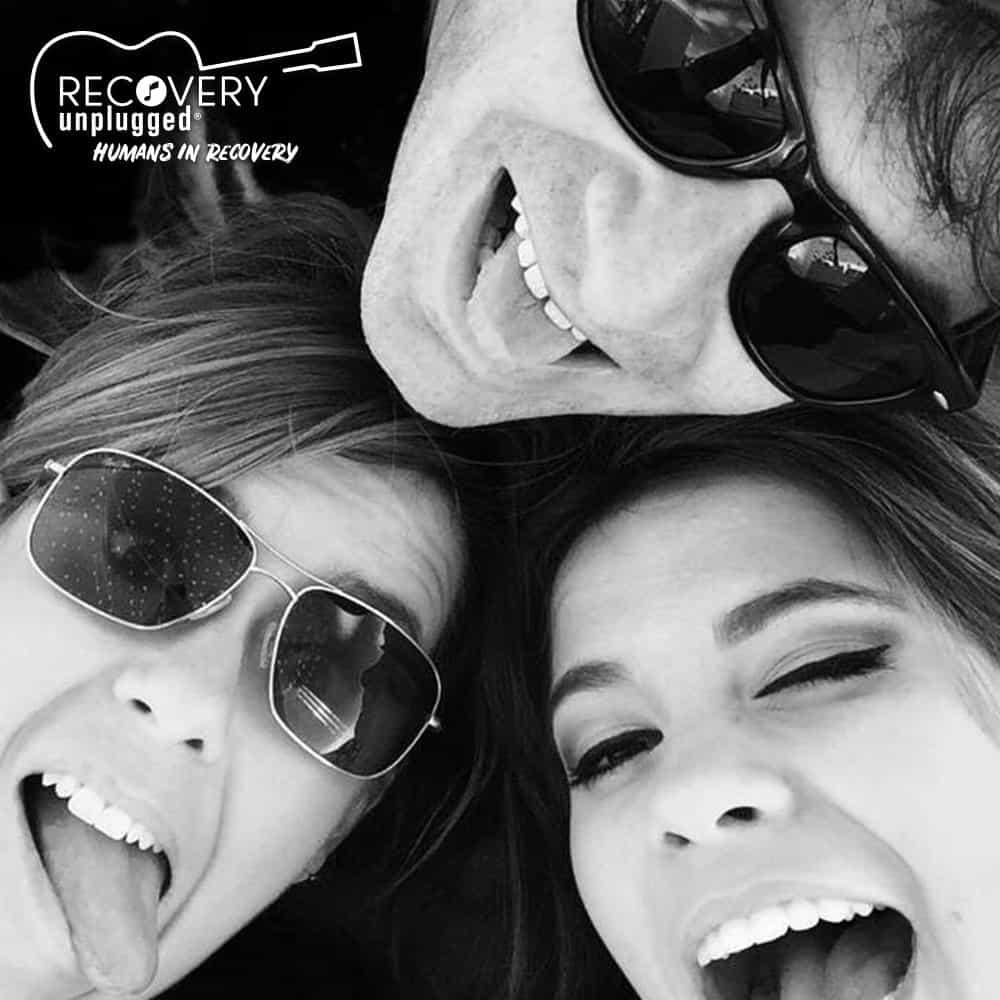 There are several moments now when I look back and think, ‘Why didn't I see it?’ I remember the exact excuse that I made up in my head too- she's just tired or, she's been doing too much homework or she's just staying up too late, but it was none of those things. I just wanted things to be okay.

While she was in treatment, I remember seeing glimpses, and hearing parts every time I spoke to her on the phone. I would hear part of her coming back to me. Each phone call would be better, little by little. I would just hear her laugh like she used to, or hear her say something that was insightful, like, holy shit, maybe this is going to work. I started to see Gabi again. When she was on drugs, I felt like someone took over her body- like she wasn’t even there. It's almost like she was just gone for four years. She was just a different person. So, when she started to come back to me, I didn't want to come get my hopes up because it had failed several times before. But after a certain point, it just kept getting better and better. The months started to fly by, and she just kept getting better. It was such a relief.

Through all of this, I think the biggest thing I learned was that things don't have to go my way. I always thought, ‘This is how her life has to be in order for her to be successful. This is how everything has to be.’ I just couldn't see anything else. I thought that if I gave in, and sent her to rehab, that it would mean she was an addict. And, if she was an addict, that would mean she would never amount to anything. Sometimes it takes falling on your ass over and over again to realize how good life can be. Now I know- there is more than one way to be successful. I don't want to get religious or anything, but I feel like something divine led us here. I'm really glad it did, because I don't think she could have gotten help anywhere else.”