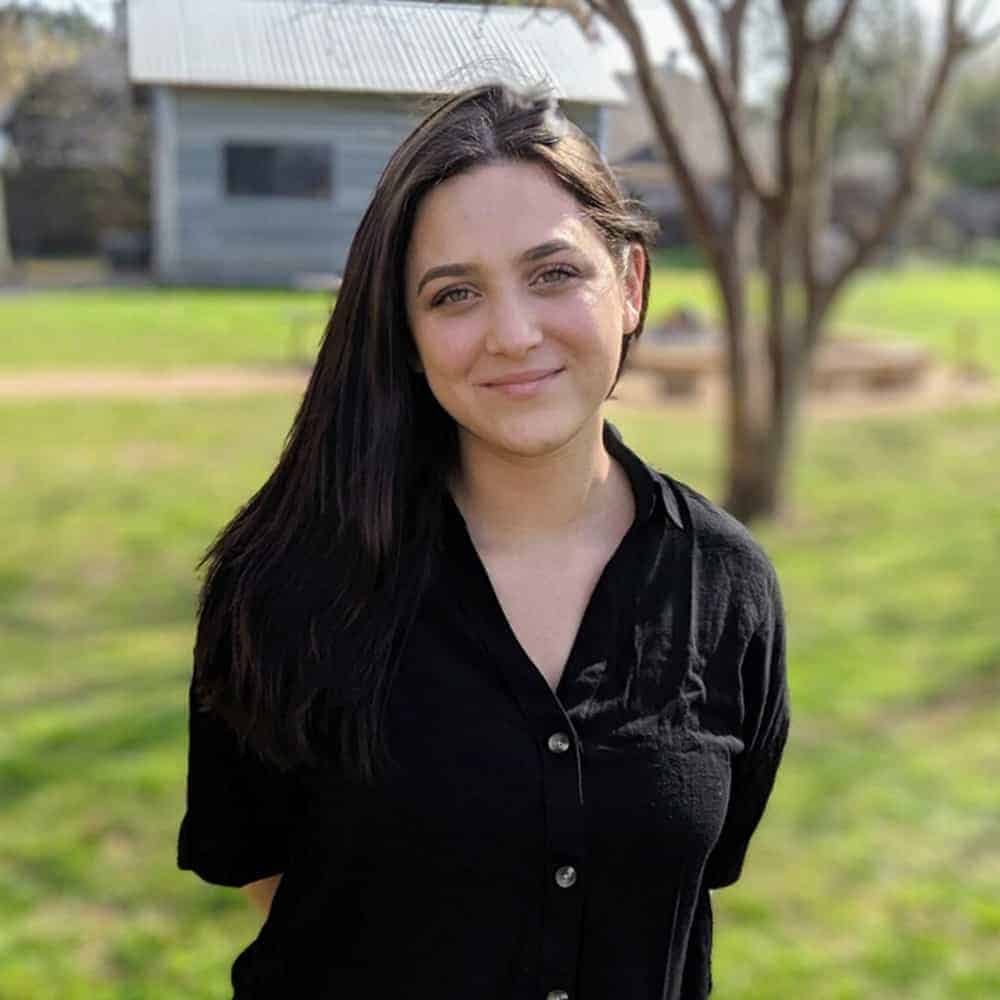 I have an older sister and I hung out with all of her friends, so I started experimenting with weed and alcohol pretty young. I guess I was 9 or 10 at the time. Then, when I was 12 or 13, my dad died. Pretty much immediately after that I started using xanax really heavy. I got really addicted to xanax. As soon as I took it, I thought ‘I love this.’ I had always had social anxiety, not only with people but with everything, the whole world. The world just terrified me. Xanax took away all those fears and made me able to act like a human being. Then I got into the whole painkiller thing that kind of blew up in South Florida. So I started doing painkillers, which eventually led me to getting addicted to opiates. Then I started doing the treatment shuffle in South Florida. After my second treatment, I got addicted to heroin.

I guess in my head I never really lost anything to my addiction because I didn’t really have anything to lose. But I absolutely didn’t gain anything. I dropped out of high school in 11th grade and I never went back, so I don’t have a high school diploma. My family was done with me. It was to the point where my mom just felt bad for me. She wasn’t even mad, she was just like ‘why are you like this? Why are you killing yourself?’ The worst thing would probably be my self worth. I really just amounted myself to nothing.

I feel like I’ve had a lot of rock bottom experiences. Every time I went back to treatment, which was a lot, in my mind I thought, ‘This is probably as bad as it’s going to get.’ Then it would just get worse. I have this weird memory of this last time I came through treatment. It was the day I flew out here to Texas, and I’d already missed two flights because I was so messed up at the airport. They wouldn’t let me on the plane. I was sitting in the parking lot, waiting for my dealer to meet me so I would not be sick on my flight, but, you know how drug dealers are. They say ‘oh I’ll be there in 45 minutes’ and then 3 hours later they’re 30 minutes away, and then another 2 hours go by. So it was down to the point where I thought ‘I can either stay here and get high and miss the flight, or I can just say fuck it and go.’ My mom’s boyfriend texted me, and said ‘Ashley please, if you don’t get on this plane, your mom is going to kill me. So please just come home.’ I said alright. I just went home and I didn’t get high, and I came to Austin sick. I was super dope sick when I got to treatment. But I was just to the point where I didn’t even care anymore. That was where I had gotten to.

One of the things specifically that Recovery Unplugged did for me was focus on meditation. I’ve been to a lot of treatment centers and no other place really placed so much importance on meditation so I’d never really had that. I’d worked the steps before and just said ‘yeah, meditation -- check!’ I never knew what that meant though. Recovery Unplugged gave me a space that I could really learn how to meditate. Also, coming through here, I saw the staff members working their own programs and actually working steps and being good people. It gave me hope that it’s possible to get better.

Through my recovery, I’ve gained everything. I didn’t have anything, so starting off from the beginning, it was like a clean slate. Really, not even clean, a messy slate. I always thought that I couldn’t get a job because of my legal stuff, and because I had no education. But I did all the things I was told to do, and now I have relationships with people that I never had before. I have a really great job and my employees are also in recovery, and we all care about each other. I have a relationship that’s healthy, where we can hold each other accountable and not let things build up. I have all the material things; I have a house, I have a car, I have a credit card, I even have a bank account!

My relationship with my family is good now. I think that they still would like me to be back in Florida, even though we all know it’s not good for me. Deep down they know it’s best for me to be out here. I think one of the biggest things, even before I was using, that kept me separate from them was that they were so suffocating to me. I’m able now to decide how I want to show up in those relationships and set boundaries. I can do living amends and be loving and be a good sister and a good daughter to them. And now, my sister and I talk every single day and same with my mom. They’re like my best friends.

One thing I would tell people would be that even if you’re scared of something, you can still do it. Just because you have fear on something doesn’t mean you can’t take the action to do it. You can be scared and still make the move to get better. Also, just not giving up on yourself. It doesn’t matter how many times you’ve relapsed, and it doesn’t matter how much you’ve lost. As long as you’re alive, you can get better as long as you don’t give up.”