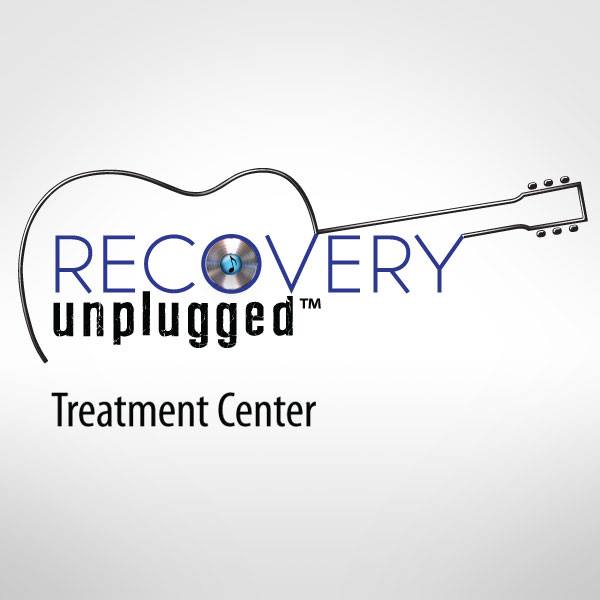 Searching around for inspiration, can be a problem for many, especially when you don’t know where to look. Inspiration comes from imagery, settings and relaxation. We know that inspiration from music can be the powerful tool.

As you know Music is our Everything…So this week we checked in with Evan, one of our staff members, to see what music is inspiring him in his recovery.

Evan has almost 4 years clean & sober. He just started with us at Recovery Unplugged doing IT/copy writing and working on Social Media for The Face The Music Foundation.

Whenever I get into a discussion about music, the one question that will inevitably pop up is, “Who is your favorite band/musician/singer/etc.” Without thinking my first answer is the same every time: Tom Waits. It’s almost reflex at this point. Tom Waits is a singer-songwriter who has built his entire career off of this persona of being a piano-playing, smoky lounge room singing booze hound with a voice that sounds like it has been soaking in gin and treated with sandpaper. His lyrics often focus on the seedy side of night life written in a first person narrative that’s has a way of transporting me right to that barstool in that night club on “9th and Hennepin” a spoken word piece that describes the hopelessness of the local barflies in Minneapolis. One of the things that has always inspired me about him as a musician is that unlike the vast majority of stories you may hear of musicians becoming “washed up” after they quit drinking and drugging, Waits actually bucked the trend and started creating his most creative and acclaimed music only after quitting drinking. His 1980s, post-drinking output is some of the most inspired and original music of that decade and is also some of the most heartfelt and profound with songs like “Time” and “Downtown Train” showing a tenderness that he had never shown off before. As much as drinking inspired Waits in his early years, it also inhibited him from finding his true voice, as gravely and hoarse as it is.