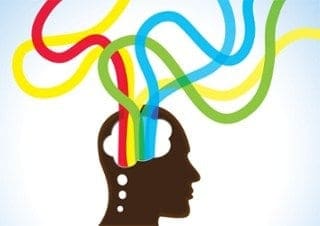 If you are here in South Florida all anyone is talking about is the new street drug that is sweeping the streets of South Florida called Falkka.  Flakka’s technical name is- Alpha Pyrrolidinopentiophene (A-PVP).   It’s similar to “bath salts,” another dangerous drug that’s grabbed headlines in recent years.  It’s off-white, coarse crystals sell for as little as $5 a hit.

Flakka has been reported to be the cause or a significant contributory cause of death in suicides and polydrug overdoses. It can cause a condition called “excited delirium” that involves hyperstimulation, paranoia, and hallucinations.  The drug has also been linked to at least one death where it was combined with pentedrone and caused heart failure.

What are some Symptoms of Flakka?

Why is Flakka so dangerous?

According to Dr. Jim Hall “This is where the body goes into hyperthermia, generally a temperature of 105 degrees. The individual becomes psychotic. They often rip off their clothes and run out into the street violently and have an adrenaline-like strength, and police are called and it takes four or five officers to restrain them. Then, once they are restrained, if they don’t receive immediate medical attention they can die.”

What do we do about Flakka?

A conference scheduled for June 16-17 at the Greater Fort Lauderdale/Broward County Convention Center will elaborate on the effects of flakka and other substances. For more information about the Behavioral Health Conference: Building Healthier Communities, call 954-453-3750.

If you have a problem with Flakka contact us.