West Virginia Daycare for Babies with NAS is Making a Difference 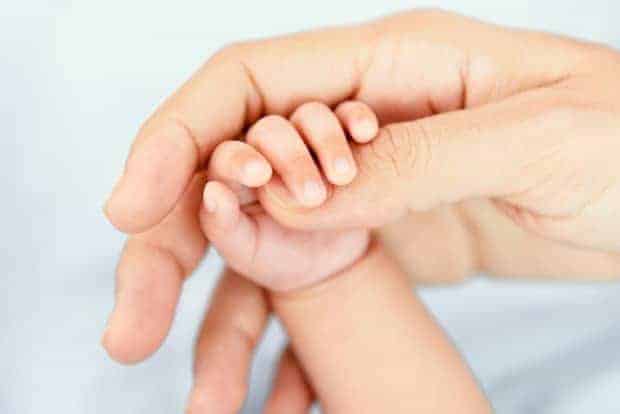 The opioid epidemic has impacted millions of lives, affecting everyone from our nation’s senior citizens to its millions of children that have been displaced and subsequently put into foster care or the care of extended family. The crisis has been especially brutal for caretakers and foster parents of babies born with neonatal abstinence syndrome (NAS), or who suffer from in-utero addiction as a result of maternal drug use during pregnancy. According to the National Institute on Drug Abuse, the rate of infants born with NAS has increased five times over the past ten years– and many of these children find themselves in the care of grandparents or other relatives who are unprepared to handle the intensity of withdrawal symptoms. In West Virginia, a specialized daycare program for babies with NAS is stepping in to help.

Managing Babies with NAS in Daycare

Most daycare centers are unequipped to handle the needs of infants and toddlers with NAS. That’s why one daycare center in Huntington, West Virginia, is attempting to tackle this aspect of the epidemic by offering specialized care specifically for babies and toddlers who were first exposed to drugs while in their mothers’ wombs. All the babies at the center, which is run by River Valley Child Development Services, are between six weeks and two years old. Currently there are only eight children, all of them struggling to handle stimuli and atmospheres in which most children and babies thrive. Many of these babies cry for hours on end and express a number of symptoms typical of NAS, including jitters and seizures. Often these symptoms can make caretakers feel helpless, but they understand that for many of these babies, the extra cuddles, love, and care can make all the difference in their development.

While the center is often full, lack of state funding has made staff and other resources scarce. This can be challenging, considering that one in every five babies born at Cabell Huntington Hospital, the largest hospital in the city, is born to a woman who took opioids during her pregnancy. Currently, six of the children in the center were exposed to opioids in the womb, while the other two were born to mothers who abused methamphetamine. According to a study published in 2015 by Vanderbilt University Medical Center, babies prenatally exposed to drugs, specifically opioids, are more inclined to suffer from motor impairments, cognitive impairments, and ADHD later in life.

Suzi Brodof, the executive director of the River Valley center, does her best not to demonize mothers who abuse drugs while pregnant. “The moms are not villains… they suffer from a disease,” she tells CNN. “[They are] taking steps to care for themselves and their children.” The oldest of these children, a set of twins, are only eleven months old. Their mother is in the process of getting clean and going to treatment at a local treatment center. By keeping their children in the care of trained professionals like Brodof, mothers are given the chance to focus on their treatment and well-being during the day.

Dealing with Addiction in Appalachia

Long considered the epicenter of the epidemic, much of Appalachia has been ravaged by the opioid crisis. Aside from the numerous individuals and families that have been touched by the onslaught of substance abuse, the crisis has caused tremendous suffering to the children born with NAS and even more to those struggling to handle the aftermath. Specialized daycare centers like this At the River Valley center, Brodof is doing her best to make an impact on the crisis in her own way, and is trying to raise money to hire more staff, and in turn help even more babies born addicted to opioids.