The Relationship between Physicians and Big Pharma 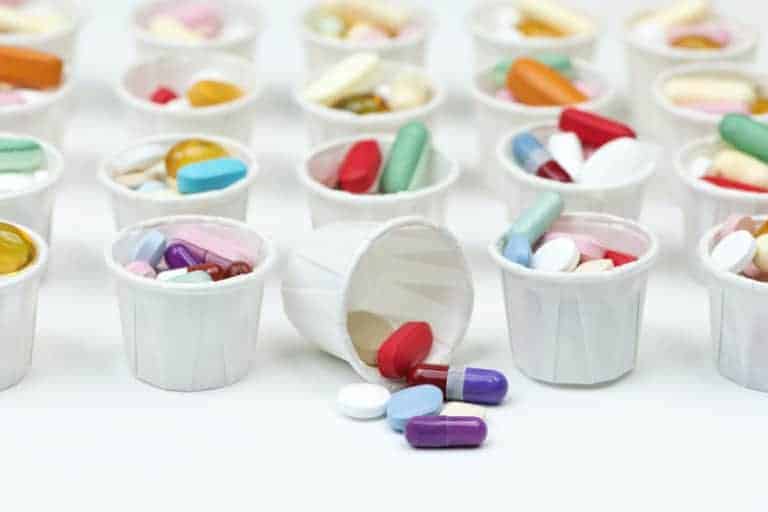 The Relationship between Physicians and Big Pharma

The prescription painkiller and corresponding heroin epidemic is officially the worst substance abuse threat this country has ever seen. With thousands dying each year from prescription opioids like OxyContin, Percocet and Vicodin, this also has become the United States’ most pervasive and deadly public health threat. The mounting body-count, destruction of families, breakdown of communities, various other forms of collateral damage caused by prescription opioid addiction has drawn passionate ire and intervention from the treatment landscape and volunteer prevention advocates, alike. One of the more frequently discussed aspects of this complicated problem is the culpability of prescribing physicians in abuse and subsequent overdose.

A recent report in the Journal of the American Medical Association (JAMA) Internal Medicine suggests that it might be time to reexamine this issue, particularly the relationship between physicians and the pharmaceutical industry. Some of the findings are leaving many reeling and questioning whether or not they can even trust their own doctor. Among the more pertinent, and alarming, of the results is how easily doctors can be persuaded to prescribe drugs like brand-name statins (lipid and cholesterol-lowering medications) by pharmaceutical manufacturers. The research included nearly 2,500 physicians. Authors of the study find the results to be “concerning” in a climate where there is a concerted effort to rein in the costs of prescription drugs.

One of the main talking points to come out of this study is that, for many physicians, it took little more than a free meal (not multiple meals; a free meal) paid for by drug companies to prescribe the drug that they were promoting. These meals cost less than $20 on average. While the research was confined to doctors prescribing statins, it has led to a raise of the collective eyebrow among many who have lost their loved ones to opioid addiction, or are struggling with the disease themselves. Many opioid critics have recently been protesting hospital surveys that they feel encourage the over-prescription of these drugs in a clinical setting.

A Special Class of 300 Million

The United States comprises about five percent of the global population, and we consume 80 percent of the planet’s prescription painkillers. There were about 300 million opioid prescriptions written in 2015, representing a $24 billion market. In the meantime, approximately 28,000 people died from painkillers the year in 2014, the highest number of overdose-related fatalities ever recorded in a single year. To further stoke claims of over-prescription, the National Safety Council revealed that 99 percent of all prescribing physicians go beyond the recommended three-day supply from the Centers for Disease Control and Prevention (CDC). Nearly a quarter of all doctors who prescribe painkillers say they administer at least a month’s worth of pills.

They’re Not All Stolen

For all of the talk we hear about illegal diversion, a big part of the opioid abuse and overdose problem lies squarely in the hallways of our hospitals and pain management clinics. US Attorney General Vivek Murthy reports that a majority of cases of opioid misuse originate with a legitimate prescription. Over 170,000 seniors on Medicare engage in doctor-shopping (going to more than one physician to fill their prescriptions) in a given year. This is a clear departure from the perception that these drugs are being stolen from loved ones’ cabinets and sold on the streets. While this is certainly part of the problem, fixating too much on illegal diversion can detract from the issue of physician culpability.

Prescription opioid addiction is not going to go away without a thorough contextual understanding of the problem. The good news is that lawmakers are finally understanding the gravity of this epidemic and looking at it from all sides. If we trace the evolution of this crisis, we can see that it started with clinical mandates from the government to reduce pain by any means necessary; however, it’s worth examining the structural relationship between physicians and pharmaceutical companies to see how it has influenced the proliferation of over-prescription and subsequent overdoses, particularly in light of this recent evidence. After all, we never really know how easily influenced our doctors actually are.