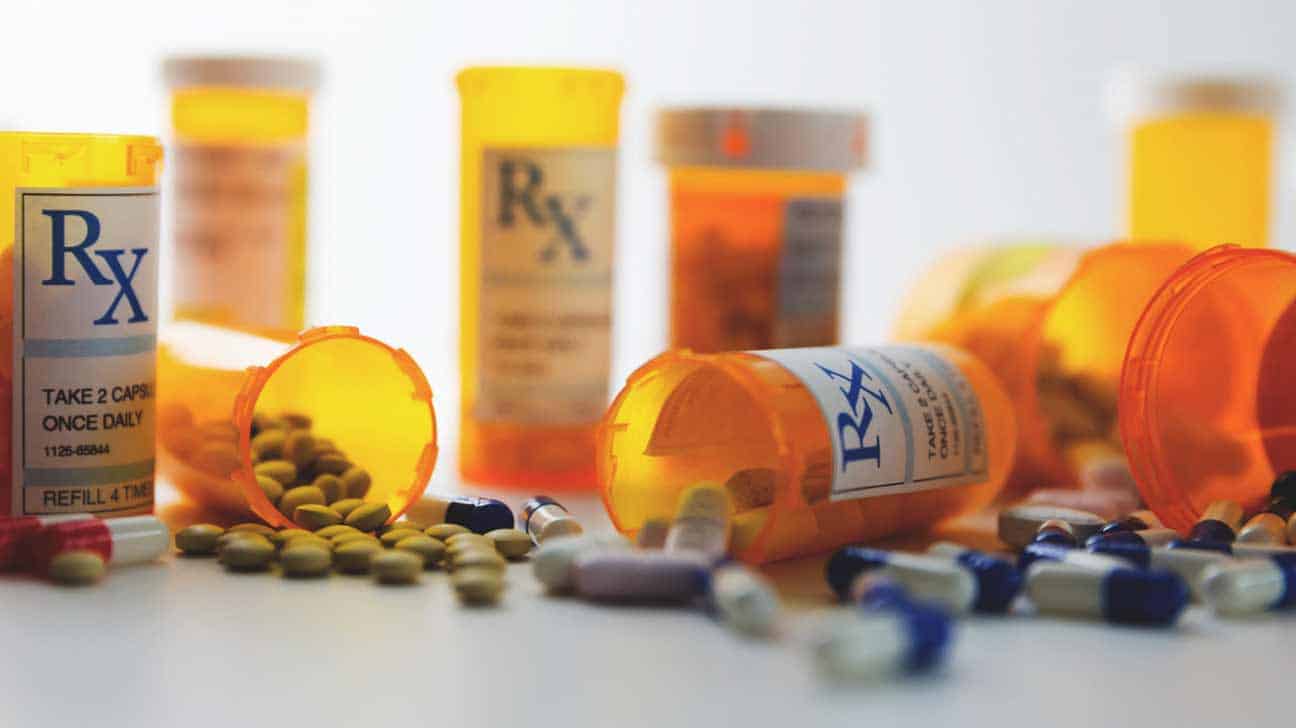 A few years ago, it seemed like Floridians couldn’t look in any direction without spotting a pill mill. These fly-by-night “pain management clinics” where addicts could get pills from doctors looking to cash in on vulnerable drug users’ desperation were operating in full view of law enforcement, legislators and prevention advocates. They were in storefronts, in physicians’ offices and practically everywhere else across the sunshine state. In 2010, Florida led the nation in diverted prescription drugs, resulting in seven Floridians dying every day along with countless others throughout the nation. The state had also become the destination for distributors and abusers through the proliferation of pill mills.

This was expected to change in 2012 when the Florida Attorney General’s Office-who has since admitted to a history of weak regulatory oversight of pain management practices, limited physician accountability and the need for a statewide monitoring program-stepped in to get their arms around the problem. Measures were put in the place to stem the flow of illegal prescription diversion, including the 2011 Anti-Pill Mill Bill and the creation of the Statewide Task Force on Prescription Drug Abuse and Newborns. Doctors are now more accountable and prescription drug diversion is now more easily tracked. The question remains, however, how much damage has already been done?

While Florida’s prescription monitoring program is now fully up and running, there remain many casualties of the previously unregulated frontier throughout the state. The 2015 Annual Report of Drugs Identified in Deceased Persons by Florida Medical Examiners revealed that 5,364 (12.4 percent more than 2014) individuals died with one or more prescription drugs in their system. 2,530 (22.7 percent more than 2014) individuals died with at least one prescription drug in their system that was identified as the cause of death. Prescription drugs (benzodiazepines, opioids excluding heroin and others) continued to be found more often than illicit drugs, both as the cause of death and present at death. Prescription drugs account for about 68 percent of all drug occurrences in this report when alcohol is excluded. It’s also worth noting that drug-related deaths were up overall last year.

While sound enforcement and prevention policy has been instituted to curb future drug addiction-and even that is a work in progress-there is still an entire population of addicts who need help for the addictions that developed during the lawless days of Florida prescription drug dispensation. Enforcement must be tempered with treatment.