What Election Day Means for Recreational Marijuana Use 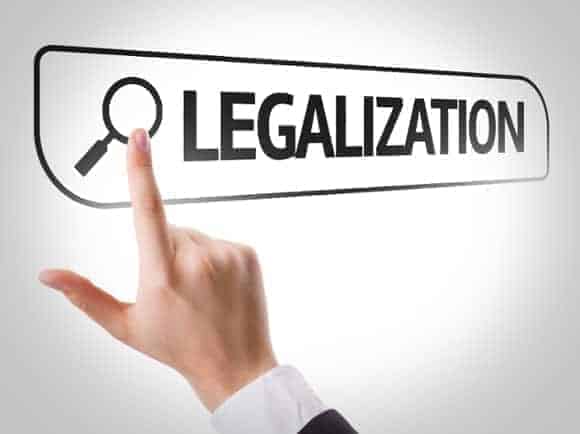 What Election Day Means for Recreational Marijuana Use

There is a political sea change coming any way you slice it. In what can be charitably described as one of the most unorthodox presidential campaigns in American history, a variety of policy issues stand to undergo significant transformation regardless of which way the ballots are cast. One such issue is the further legalization of marijuana for recreational use. This Election Day, residents of five states will have the chance to vote on a ballot measure that allows the recreational, albeit still controlled, use of pot within their borders. In making their choices, voters will have a wide breadth of issues to consider, including the effects of long-term marijuana use on adolescents’ brains.

Although the ballot measures, which are up for vote in California, Nevada, Maine, Massachusetts and Arizona will place age restrictions on recreational consumption, increased legalization among adults is very likely to cause a spike in adolescent use. In an age when 77 percent of American teens now believe it is safe to smoke marijuana, legalizing it for adults is likely only to reinforce that perception. A commonly cited New Zealand Study revealed an eight-point drop in IQ of participants who started smoking weed in their teens and were tested again at age 38. There are, however, other studies that combat these results, showing little no to know effect of marijuana on the IQ. Many of the latter studies, however, haven’t measured the effects of decades-long use.

There is a wealth of information (and misinformation) regarding the scope of damage created by marijuana, but it is by no means a harmless or benign drug. The above figure of 77 percent correlates to an increasingly lax attitude toward general use of the drug. Just because it isn’t as immediately dangerous as drugs like heroin and methamphetamine, doesn’t mean it doesn’t pose a long-term threat. Dr. Nora Volkvow, current Director of the National Institute on Drug Abuse cites considerable potential impact on adolescent brain function from long-term marijuana use, including a deficiency in recall and cognitive ability. She points to correlations between lifelong marijuana use and the persistent inability to move forward in academic and professional life.

Like many ballot issues, most voters will have their minds made up before they even get to their local polls. It’s important, however, to get the facts when voting for such a controversial measure, and to consider the sources of all information before pressing that “Yes” or “No” button.