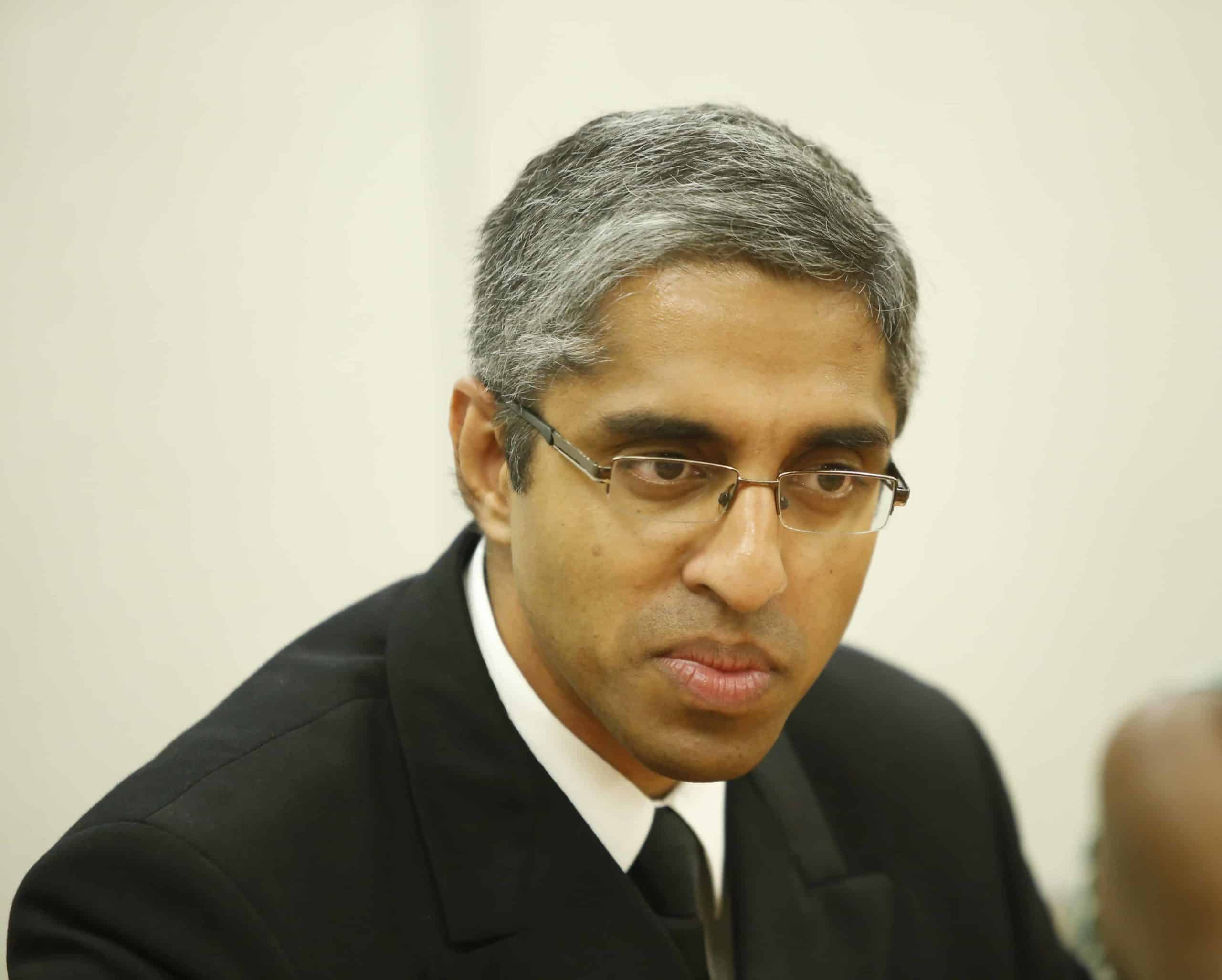 Dr. Vivek Murthy is the first U.S. Surgeon General planning to release a “substance use, addiction and health” report next year. He revealed strategies for this at this past weekend’s Unite to Face Addiction Rally. He hopes it will be a complete approach to substance abuse. According to his speech, “We’re going to look at the best science on everything, from heroin and marijuana. To alcohol and prescription opioids…and we’re going to launch a national campaign to tackle the prescription drug crisis because we know that someone dies from an opioid overdose every 24 minutes in this country.”

So who exactly is Dr. Vivek Murthy?

Murthy was born in July 10, 1977 in Huddersfield, England, to immigrants from Karnataka, India. When he was three years old, the family relocated to Miami, Florida, where Murthy completed his early education, graduating as valedictorian from Miami Palmetto Senior High School in 1994. He then attended college at Harvard University, where he graduated magna cum laude in 1997.  He then received his MD from Yale in 2003 as well as a MBA in Health Care Management.  In November 2013, Murthy was nominated by President Obama for the position of United States Surgeon General.  On December 15, 2014, Murthy’s appointment as Surgeon General was approved in a 51–43 vote.  In February 2015, Murthy declared that cannabis “can be helpful” for some medical conditions, and that science should determine policy on the federally banned substance.  Murthy stated in an interview he wants to turn U.S. health care toward a ‘prevention-based society’

According to Murthy: “Addiction strikes without regard to age, race, gender, employment or socioeconomic status. This epidemic knows no geographic boundaries, and our response should know no political boundaries, but this report is just the first step in what needs to be a comprehensive national effort to address this public health emergency. We must stop the over-prescription of opioid pain medication. We must prevent addiction before it takes hold. And we must expand treatment and recovery efforts that work.”