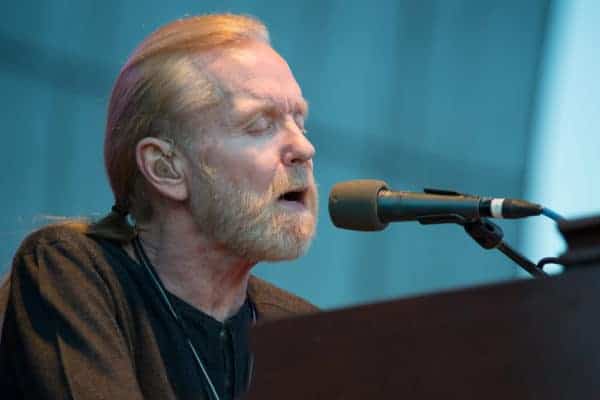 Last week the American music landscape said goodbye to one of its most prolific and important contributors. Gregg Allman, renowned guitarist, songwriter, solo artist and founding member of the legendry Allman Brothers Band passed away at the age of 69. Allman was taken by complications due to liver cancer. He had overcome the untimely death of his brother and musical collaborator Dwayne to become one of the leading voices in Southern rock. He leaves behind a wife, five children and unparalleled legacy. In addition to his notable accomplishments in music, including inspiring an entire generation of musicians, Recovery Unplugged celebrates Allman’s legacy of persistence in the face of adversity, particularly his successful battle against drug abuse.

While substance abuse and addiction are nothing new for musicians, Gregg Allman’s experience with drugs is one worth specific discussion. In a move that garnered him death threats because it was believed that his pusher (the now-incarcerated Scooter Herring) was with the infamous Dixie Mafia, Allman cooperated with law enforcement  to deliver Herring a 75-year prison sentence, although Herring only served less than two years. Allman recalled in later interviews about how he was embedded with four FBI agents during the ordeal and was not allowed to read or watch TV. While they’ve reunited several times since, the events proved to be the “last straw” for the band and led to its dissolution in 1976.

In the years since the break-up of the Allman Brothers, Allman was quite candid regarding the toll that addiction took on the band’s performance, morale and functionality, as well has his own. An excerpt from his 2012 memoir: My Cross to Bear, he relayed that at the end of one 41-date tour that paid $80,000 per date, the band had about $100,000 to their name. Allman started doing drugs early on in his career. He claims that he woke up one morning and he realized he was addicted to heroin. After that he experienced depression. Gregg Allman would eventually overcome addiction after about eight years and 11 times in rehab.

Allman’s life and legacy can be regarded as universally inspirational, particularly to those in recovery. His life and career serve as living proof that a person can overcome addiction no matter how far gone they think they may be. Perhaps some of his most poignant parting words to the recovery community came during a 2012 radio interview: “You gotta want it.” Recovery Unplugged extends our sincerest and most profound condolences to Gregg Allman’s family and loved ones.