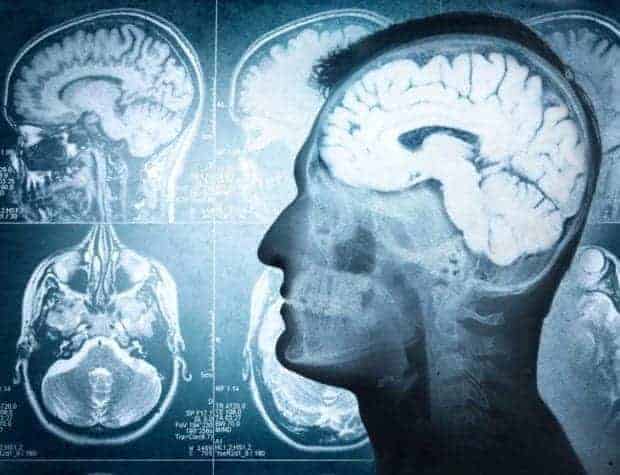 In a new discovery that can be critical in helping clinicians diagnose, understand and treat alcohol addiction, scientists claim they have pinpointed the region of the brain that may be the center of the disease. Their findings were published late last month in Science Magazine and have experts in the addiction treatment community excited about the prospect of being able to provide more targeted and insightful care for alcohol use disorder. The World Health Organization reports that alcohol leads to over 3.3 million deaths per year around the world and the Centers for Disease Control and Prevention reports that over 88,000 of those deaths occur right here in the states.

What Does the Research Say?

In a study of lab rats that they say could be easily transferred to humans to help us better understand the biological nature of alcohol addiction, Researchers at Sweden’s Linkoping University noticed that when given a choice between an alcoholic and sweeter sugar-based beverage, one group of rats consistently preferred alcohol. Each one of these rats had the same specific neurobiological anomaly most likely responsible for their choice and subsequent addictive tendencies. During the exhaustive study, researchers found that the rats who consistently preferred alcohol had significantly reduced levels of a gene called GAT-3, which controls levels of the neurotransmitter GABA. GABA is the chemical in the brain most closely tied to alcohol consumption.

What Does This Mean for the Future of Alcoholism Treatment?

Researchers believe their findings and study design could be steps toward developing an effective pharmaceutical therapy for alcohol addiction, a kind of treatment that has eluded researchers for years. By better understanding the neurobiological component that triggers and sustains alcohol abuse, pharmacological and overall treatment of alcoholism can be greatly advanced. This can lead to thousands of untreated alcoholics improving their health, emotional stability and quality of life. The research team has already begun lobbying for the resources to apply their clinical findings to human test subjects.