I think the major problems began a couple of years ago. Coke was my drug of choice. At first, I used Coke as a tool to stay up all night and write. It’d help me when I had to work in the studio. Then, I moved to LA. Before, it was definitely a problem, but I began using more when I moved. I had saved about 15 grand to go work with certain people with very high expectations. I was only there for a couple of months, and during that time, I blew through all of the money - not necessarily because of drugs, but because LA was expensive and I was only living there and writing. The initial plan was to develop a career and share equity and things like that, and it just didn’t fall through like it was supposed to. Long story short, I ran out of money and I had to go back home.

In one week, I went from working with some very big names in multi-million dollar studios with signed artists to playing at bars for nobody, and it sucked. I was disillusioned, disappointed and in debt. I lost all of my motivation and energy to make music, so I just started using blow to cope. I was trying - I would go to the gym to maintain some sense of stability and keep pushing forward. And I did for a little bit - I paid off my debt, but I just was so unhappy. If people weren’t going to clap, I wasn’t going to care. From there, It just escalated. It went from from doing blow every now and then to doing it every gig. Then I would do it for every session. Then it turned into me not being able to get out of bed without it.

I realized I had a real problem after trying to detox myself. I was at a point where if I got 6 days together, it was a miracle. Really, I was just trying to keep up with myself. I had so many gigs and I was so tired all the time. If I had six days clean, it was six days of me laying in bed, not doing anything. It was just a vicious cycle - I’d get clean and fall back into it.

I guess my biggest rock bottom moment was when I went to Texas to play at SXSW. I brought a couple of grams with me in my shoe. When I got to Texas, I started to try and space out what I had, but it was impossible. I ran out of Coke the next morning. My gig was that day and I was desperately trying to hit people up to cop before my show. I started getting sick, and I found some the hour before I had to play. It all worked out, and everything was great until I ran out again. So, the entire trip I spent coming down, sleep deprived and trying to cop and it was just brutal. I was on the plane coming home, hysterically crying, watching Elf. The idea of coming back just to do the same thing all over again was horrible. I felt trapped and I was just done. There was no climactic end. I was just exhausted. I was coming home to have no car, no money, and nowhere to go, so I called my mom and told her everything. I told her I needed help. 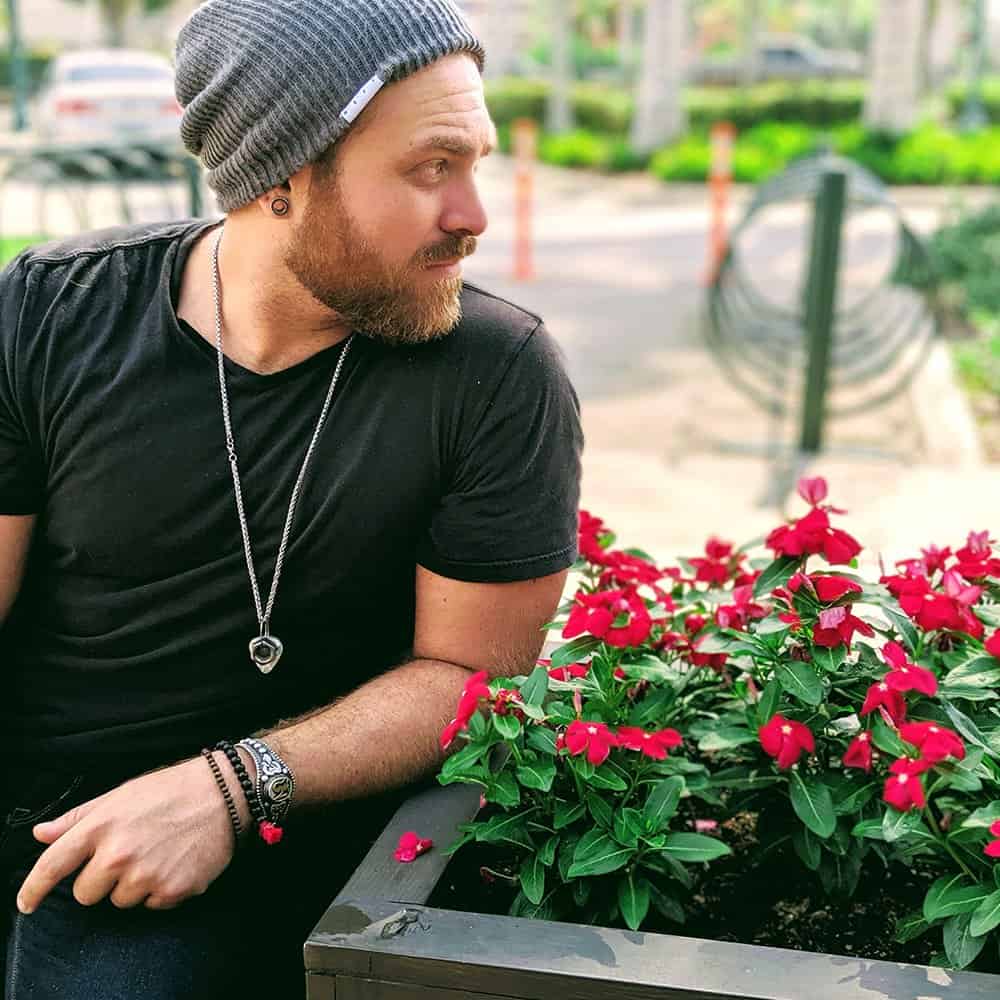 I found Recovery Unplugged through a mutual friend, and honestly, I liked everything about it. The beginning, specifically detox, was a blur. Once I got comfortable, I just relaxed. I think “surrender” is the biggest lesson I learned from treatment. To genuinely surrender is so important. In treatment you build bonds with people, and watching them leave to continue with the next phase is really hard sometimes. Once you realize things are not in your control, things become so much easier to deal with. You kind of just have to learn to trust the process. Treatment taught me that, and today, I exercise surrender on a daily basis.