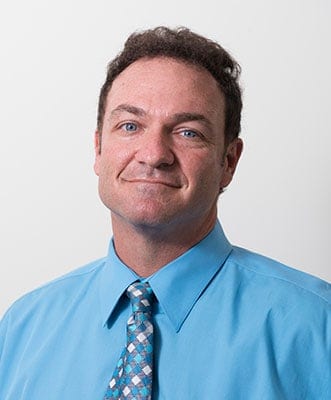 For those of us struggling with the disease of addiction it is painfully obvious that the disease does not discriminate, affecting people of all races, ages, social and economic statuses, etc. There is sometimes a stigma about “who” or “what” an addict looks like. What the rest of the world may not realize is that the recovery community is not entirely made up of stereotypes that the media portrays, rather it is a diverse group of people from all walks of life. Addiction has started to make its way in to the mainstream of society, and is now more often accepted as a treatable disease and not a moral deficiency. Today, it is much more common to see doctors, lawyers, celebrities, and others, who come from places where in the past it would have been frowned upon to succumb to the ways of an addict, become more vocal and advocate about the insidiousness of this disease. For many addicts in these positions that are held to a “higher standard”, it could not be fathomed that they too were of the same mortal capacity as the addicts they read about in the paper or watched on T.V. This old worldview is finally starting to fade away. As the shift in our perceptions about “who is an addict” has changed, it has afforded equal opportunity treatment, without judgement, to anyone who seeks it.

Recovery Unplugged is a drug rehab center committed to helping our clients wherever they may need support. We are staffed with professionals willing to stand by those who are trying to make a positive change in their life. Recently, Recovery Unplugged C.S.O. Paul Pellinger, a court liaison who has been involved in the treatment industry for over 20 years, testified in a high profile case (link here) involving a county judge who has been suspended and charged with “drunk driving and causing a car crash.” It is clear through much of the media that the prosecution has attempted to use her struggle with alcoholism and subsequent treatment as a testament to support their argument that she should be punished and suspended indefinitely due to her actions.

Making the courageous decision to stop living at the will of our addiction and stand up to make a conscious change in our lives also means owning up to and facing our consequences no matter how daunting they may be. Our hope is that not only the prosecution, but society as well, can begin to relate on a more sympathetic level that an addict’s actions should not be excused, but that they are given a fair chance- barring the old social stigma “once an addict, always an addict,” and any addict is given the opportunity to recover and change their lives. 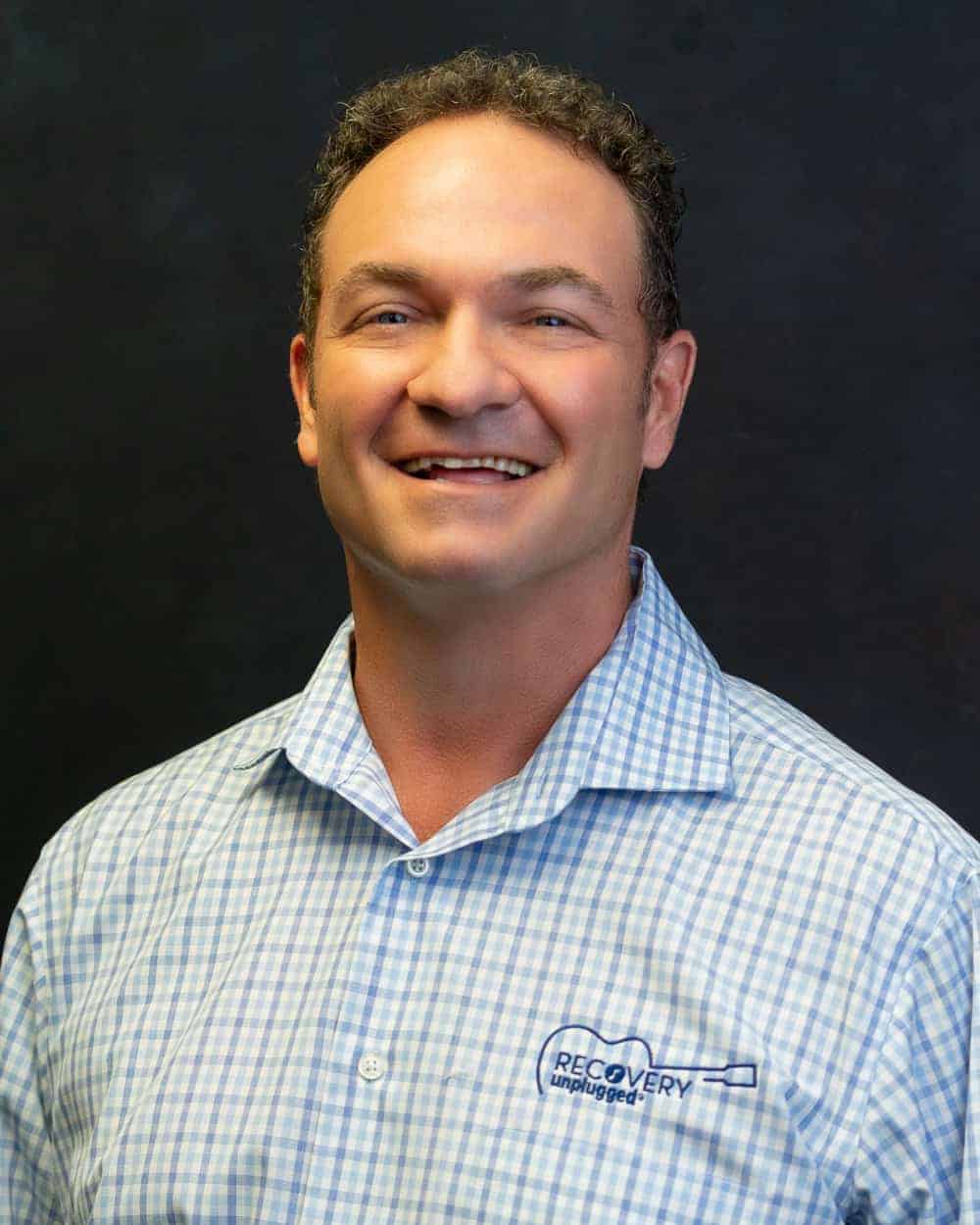