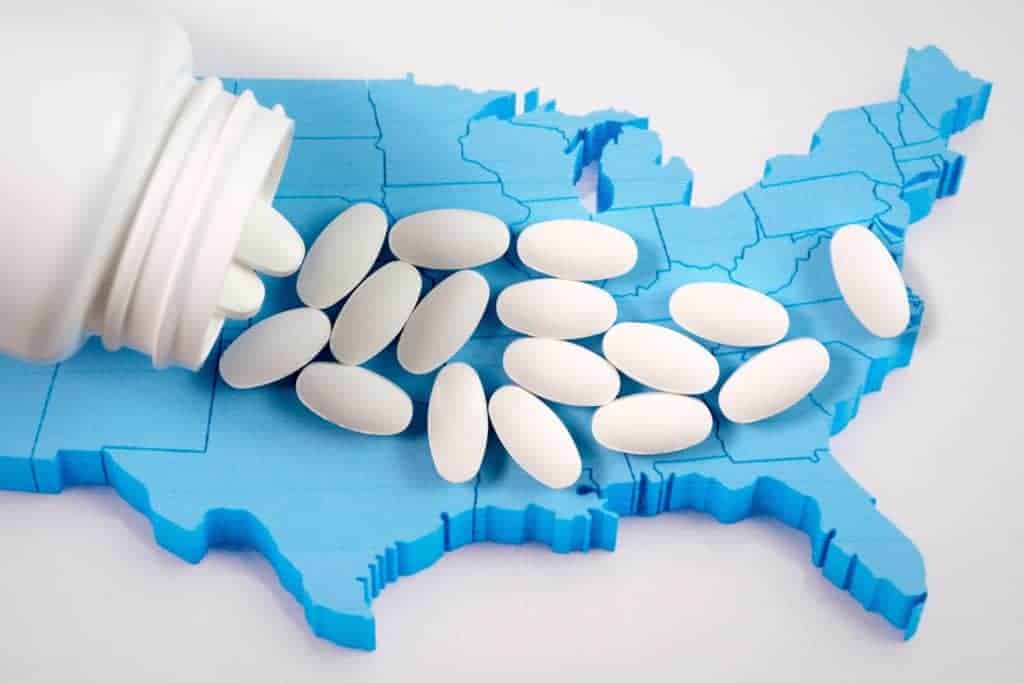 In a bit of expected yet unwelcome news, opioid overdoses have risen in the United States. Despite all the hand wringing from stakeholders and the seemingly empty promises to get this public health issue under control, more and more of us and are loved ones are succumbing to these illicit and prescription painkillers. The Centers for Disease Control and Prevention (CDC) reports that emergency-department visits jumped 30 percent from July 2016 to September 2017, and even larger jump than the 28 percent increase from 2015 to 2016. The news, which came this past Tuesday, is reigniting conversation about what we can we done to stem the tide of opioid addiction and overdose.

What’s in the Report?

Among other tragically alarming realizations in the CDC’s report was that over 140.000 Americans wen to the ER last year for suspected opioid overdoses. It also illuminates geographical disparities among opioid overdose victims. The largest increases in opioid overdoses occurred in the Midwest, Southwest and the West. It’s worth noting, however, that rates increased all over the United States. To their credit, the agency calls for more expedited and accurate reporting of opioid overdose cases, as well as reiterating the importance of rapid data collection, analysis, and dissemination. It’s also critical to understand all of the factors that contribute to the escalation of opioid addiction, year after year.

New and Established Factors that Contribute to Opioid Overdoses

A number of new and entrenched factors contribute to escalating rates of American opioid overdoses. Some of these factors include the emergence of new and more powerful drugs like fentanyl, as well as lack over-prescription, theft and diversion of legitimate supplies and some patients’ inability to properly metabolize the drugs they’re given for legitimate pain-related conditions. Each one of these factors, as well as all others that contribute to these problem, must be addressed on an individual level through regulatory and grass-roots advocacy efforts. As Americans, humans and loved ones of those vulnerable to opioid addiction, we are all in this together.