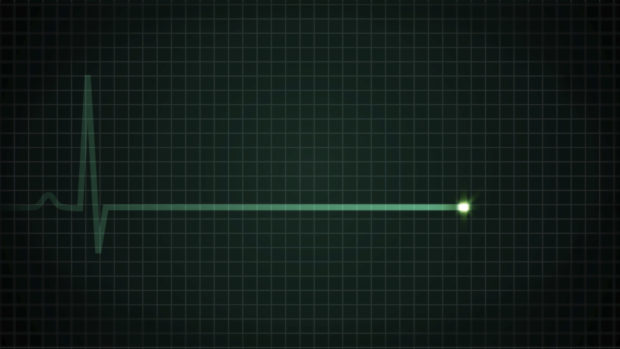 There has never been a richer civilization than the United States of America. A nation in which anything is supposed to be possible, and citizens have access to every conceivable modern comfort and healthcare resource, it’s difficult to envision a scenario in which the average life expectancy would do anything but rise each year. Nevertheless, new data indicates a reversal of trend for the American dream, as opioid addiction in the United States continues to rise, the phrase “life, liberty and pursuit of happiness” is slowly weakening at its foundation. The primary cause of this erosion is the very thing that many Americans depend on to make their lives better on a daily basis.

The Centers for Disease Control and Prevention (CDC) has reported a decline life expectancy in the US for the second straight year, a phenomenon which corresponds to yet another annual rise in opioid addiction in the United States. These drugs have so dramatically moved the needle on the national fatality rate, that they are singlehandedly eroding the expectation and the reality of a long and healthy life, something that is supposed to be deeply embedded in the American experience. We are at a stage in our history in which we’re letting the cure become the disease, and there doesn’t seem to be any end in sight for vulnerable Americans.

Besides overdose, factors contributing to the opioid-related decline in US life expectancy is lack of treatment resources, erosion of quality of life in communities in which these drugs are present and the residual fallout that comes with abusing powerful opioids like heroin and oxycodone. This is the first time the United States has experienced a decline in life expectancy in 60 years. If we, as a civilization, want to reverse this trend, it’s time to take a good, honest look at opioid addiction in the United States.