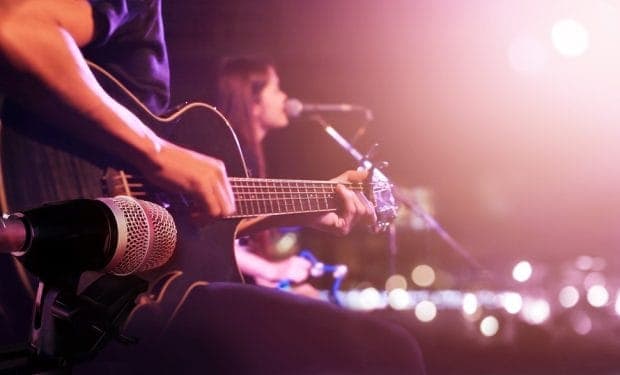 Rock and roll and hip-hop have been closely linked to counterculture over the past few decades. They have developed an association with sex, substance abuse and violence, as have genres like heavy metal, jazz and other supposedly edgier categories. A new study, however, has many questioning their own conventional wisdom based on findings that country music has the most references to drugs of any genre. It’s true: the most popular and lucrative genre of music in the United States has eclipsed rap and rock and roll in its mention of illicit drug use, shattering a palpable stereotype that has pervaded popular music for decades.

The study aggregated data from Songmeanings API and revealed a significant spike in the references to drugs in music between 1970 and the mid-2000s. Out of eight categories, country leads the way with a 1.6 percent occurrence on average, followed closely by jazz and pop music. Hip-hop actually falls in last place at less than 1.3 percent behind folk, challenging the assumption that all rappers are lyrical drug peddlers. It was also found, however, that the mention of drugs by individual artists was highest among the hip-hop genre. In fact, the top ten artists that mentioned drug use, include:

The most commonly referenced drug in popular music is marijuana by a large margin. Over 30 percent of all drug mentions in the music analyzed in our research refers to marijuana in one way or another. Cocaine follows at 22 percent, beating out acid, pills, methamphetamines, heroin and ecstasy.

What Can We Take Away?

It’s common knowledge that the connection between drugs and popular music has strengthened over the past few decades. As culture shifts over time, so does the art that it represents; however, the other side of the coin is the ability of music to help patients heal from substance abuse and addiction. Recovery Unplugged has seen this first-hand with each and every patient we treat. While the natural inclination may be to assume the worst about this relationship, it has made, and will continue to make the difference between relapse and recovery for so many.