New Study Indicates Music May Be A Healthier High 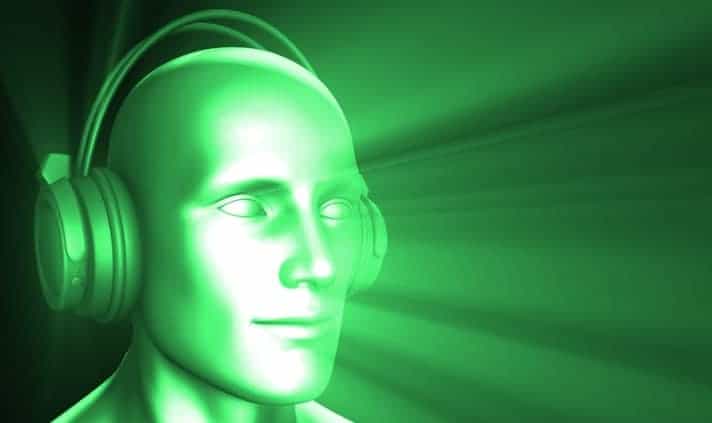 New Study Indicates Music May Be A Healthier High

A recent study published by researchers at Canada’s McGill University set out to examine the commonality between music, sex, food and recreational drug use in eliciting feelings of pleasure in the brain: they’ve done it. The study was published in the journal Scientific Reports on February 8th and could have transformative implications for how we examine the role of music in mental health. The study’s findings essentially assert that the brain releases natural opioids when listening to music, an identical chemical reaction to when the brain experiences pleasure from sex, food and drug consumption. Researchers set out to better understand the neurochemical basis of musical experience and release their findings.

Lead author of the study and clinical psychologist, Daniel Levitin claims that this is the first tangible demonstration that the brain’s own opioids are directly involved in music-related pleasure experience. Although limited in scope and sampling, the study ultimately concluded that endogenous opioids are critical to experiencing both positive and negative emotions in music, and that music uses the same reward pathways as food, drug and sexual pleasure and that their findings add to the growing body of evidence for the evolutionary biological substrates of music. Their findings also reinforce RU’s assertion that music can be a game-changing resource in mental health treatment.

Participants were asked to bring two of their favorite songs to the study. Researchers placed no restrictions on genre and insisted on self-selection so they knew they were starting with a baseline of songs that have been proven to produce positive emotions in study subjects. Participants listened to the music as researchers analyzed facial muscle activity using electromyograms, and used a variety of other methods to extract data. Participants were also given naltrexone and they did not experience the same pleasure in listening to their favorite songs when they were on the drug. The overarching result is that sex, drugs and rock and roll (and all other types of music) all affect the brain in the same way.

It has been well documented that music has the power to elicit positive and negative emotions. Music has been linked to changes in levels of neurotransmitters like serotonin, ephedrine, oxytocin and prolactin. Additionally, past studies have already illustrated the link between the opioid and dopaminergic systems in the brain, but musical experience had not played a role in those studies until now. This research, however, illustrates a definitive similarity between malignant behavior like drug abuse and benign and healthy behavior like music appreciation.