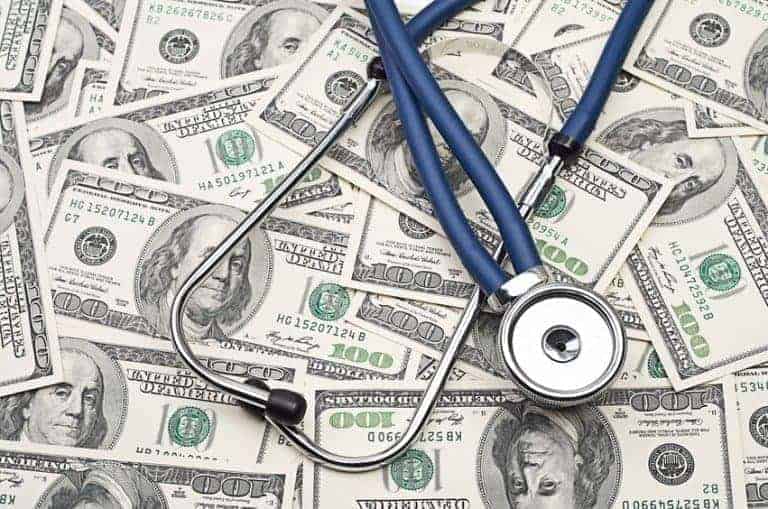 Things seem to just keep getting worse for the medical community, and arguably the patients for whom it cares. Last week a study revealed that a free meal paid for by pharmaceutical companies can sway many doctors toward prescribing certain types of medications. More bad news came this week when the Justice Department charged hundreds of individuals across the country for their role in what it has found to be over $900 million in healthcare fraud. The bust is reported by the DOJ to be the largest of its kind in history, and can have far-reaching implications for the way treatment seniors access pain meds.

The comprehensive takedown addressed various violations of healthcare law from offenders across the United States. One of these examples is a Detroit clinic, which was an apparent front for a widespread and far-reaching narcotics diversion ring, falsely billing Medicare for over $36 million. Another included a Texas doctor who stands accused of fraudulently billing Medicare for unnecessary home health services that were never even provided. It’ worth pointing out that the largest number of offenses took place in Florida, where, in one example, the owner of multiple clinics is accused of defrauding Medicare of over $8 million in a reimbursement scheme. Of the 301 persons charged in the massive operation, 61 are members of the medical community.

A Setback for Seniors?

Senior citizens are among the fastest-growing groups of Americans at risk for prescription abuse. It estimated that over 170,000 patients over 55 engage in doctor-shopping each year and in 2013, generic hydrocodone was the most commonly prescribed drug under the Medicare program. The cause of this seemingly overnight proliferation is a combination of numerous factors ranging from the physiological to the external, and should be addressed when taking steps toward solving problem

Individuals over the age of 65 have a considerably more difficult time metabolizing alcohol and other drugs, including prescriptions. With the increased rates of prescription dispensation for seniors (particularly for benzodiazepines, which have increased every year for the past decade) comes a whole new group of vulnerable patients who are simply not able to handle the volume and potency of drugs they’re being given.

Where Do We Go from Here?

It is not clear exactly what this will mean for the long-term forecast of addiction care for seniors or any other group; however, whenever an operation of this magnitude unfolds, the aftermath usually includes stringent monitoring of regulatory practices and, if necessary, a profound change in policy. With the paradigm of addiction changing, and

substance abuse becoming an increasingly faceless and ageless problem, it is important that vulnerable senior citizens are protected from ill-advised and downright predatory prescription practices. The quality of life during the aging process is often very much contingent upon the quality of seniors’ medical care. When we hear about $36 million of defrauded Medicare funds from an apparent narcotics ring, it’s a stark reminder that there is a great deal more work to be done.