JAMA Study: One in Eight Americans Suffers from Alcohol Addiction 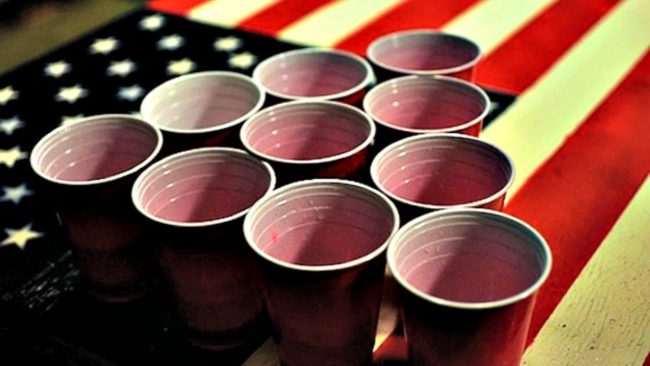 JAMA Study: One in Eight Americans Suffers from Alcohol Addiction

The relationships between Americans and drinking has always been, for the most part, a close one. According to a new study published by JAMA Psychiatry, the bond between Americans and their alcohol has only gotten stronger. According to findings, nearly 13 percent of all American adults — roughly 30 million — meet the criteria for alcohol addiction, as defined by the Diagnostic and Statistical Manual of Mental Disorders (DSM-IV). The study, which was conducted between 2012-2013 revealed that collective American alcoholism rose nearly 50 percent in the last 10 years. in the wake of the American opioid crisis, awareness of other substance abuse threats like alcohol may have fallen by the wayside.

Experts, including study author Bridget Grant, speculate that the sharp rise in alcohol addiction is largely attributable to a collective national increase in stress and despair. Every type of drinking increased, including general alcohol consumption and high-risk drinking. Over a ten-year period, adult women, African-Americans and the over-45 population had the highest increases in drinking. Study authors say that the enormous increase in everyday alcohol consumption coincides with the sharp spike in alcohol-related fatalities that have consumed the United States, whether it’s through biological injury or alcohol-related accidents. An estimated 88,0009 people (approximately 62,000 men and 26,000 women) die from alcohol-related causes annually, making alcohol the fourth leading preventable cause of death in the United States.

Alcohol addiction affects everyone, regardless of class, economic status, ethnic background or anything else. While many may not feel as though they have a drinking problem or need treatment, they can very quickly find themselves putting drinking before anything else in their lives, including their careers and their relationships with their families. Although opioids and synthetic drugs continue to pose an increasingly greater risk to Americans, alcohol still remains the nation’s dominant and lethal substance abuse threat.