Is It Time To Adopt A State-by-State Approach to Addiction Treatment? 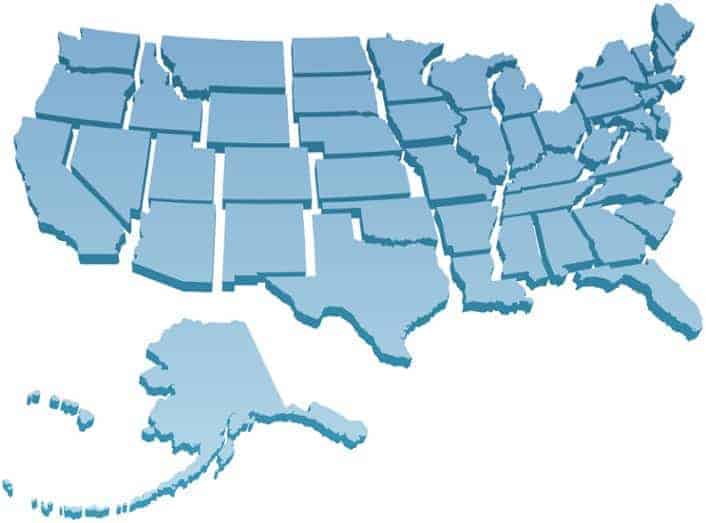 Is It Time To Adopt A State-by-State Approach to Addiction Treatment?

Yesterday it was announced that the American Addiction Treatment Association launched new industry regulations for addiction care facilities in the state of Michigan. Michigan is the ninth state in which AATA membership resources are available to industry professionals, sober/transitional living facilities, and addiction treatment centers. AATA has previously launched regulatory compliance resources in California, Arizona, New York, Illinois, Tennessee, Georgia and RU’s home states of Florida and Texas. Membership will also soon become available in the coming months for Pennsylvania, Washington, Colorado, New Jersey, and Minnesota. One state that is left of the list is the beleaguered New Hampshire, which, while not yet under the AATA umbrella, got a special visit from New United States Attorney General Jeff Sessions to discuss the specialized nature of its drug epidemic.

Sessions spoke of the start of a national prevention movement during his surprise New Hampshire speech, but part of that may entail taking a special look at each state’s individual drug problem and allocating resources accordingly. The reality is that while virtually every state in the Union has been affected by the escalation of heroin and opioid fatality, some have felt the impact more than others, and others are battling their own separate epidemics. Texas, for example, continues to battle a significant methamphetamine problem, a drug that has long been contained in other regions of the country. The Lone Star State is also facing an issue of underreporting with regard to opioid overdose fatalities.

State-specific regulations could help to localize regional attention and maximize institutional resources. This is not to say that the addiction prevention battle should not be waged at the federal level; but if there were more state-specific guidelines and oversight by a single regulatory body, vulnerable residents might better understand their options and how to best take advantages of the resources available to them. While the opioid crisis is a national problem, each state should feel empowered to begin solving the problem within its borders; this includes streamlined and easily comprehensive guidelines, allocation of federal funding and state-specific prevention and education programs established and run by communities.

The fact is that some states need more help than others in battling addiction and overdose. Making sure they have the tools they need and formalizing treatment standards and practices to suit their specific addiction crises may be a good start to addressing the greatest national public health issue of our time. It will also help to ensure that patients are getting the best possible care, no matter the state in which they reside.