In Recognition and Observance of Alcohol Awareness Month 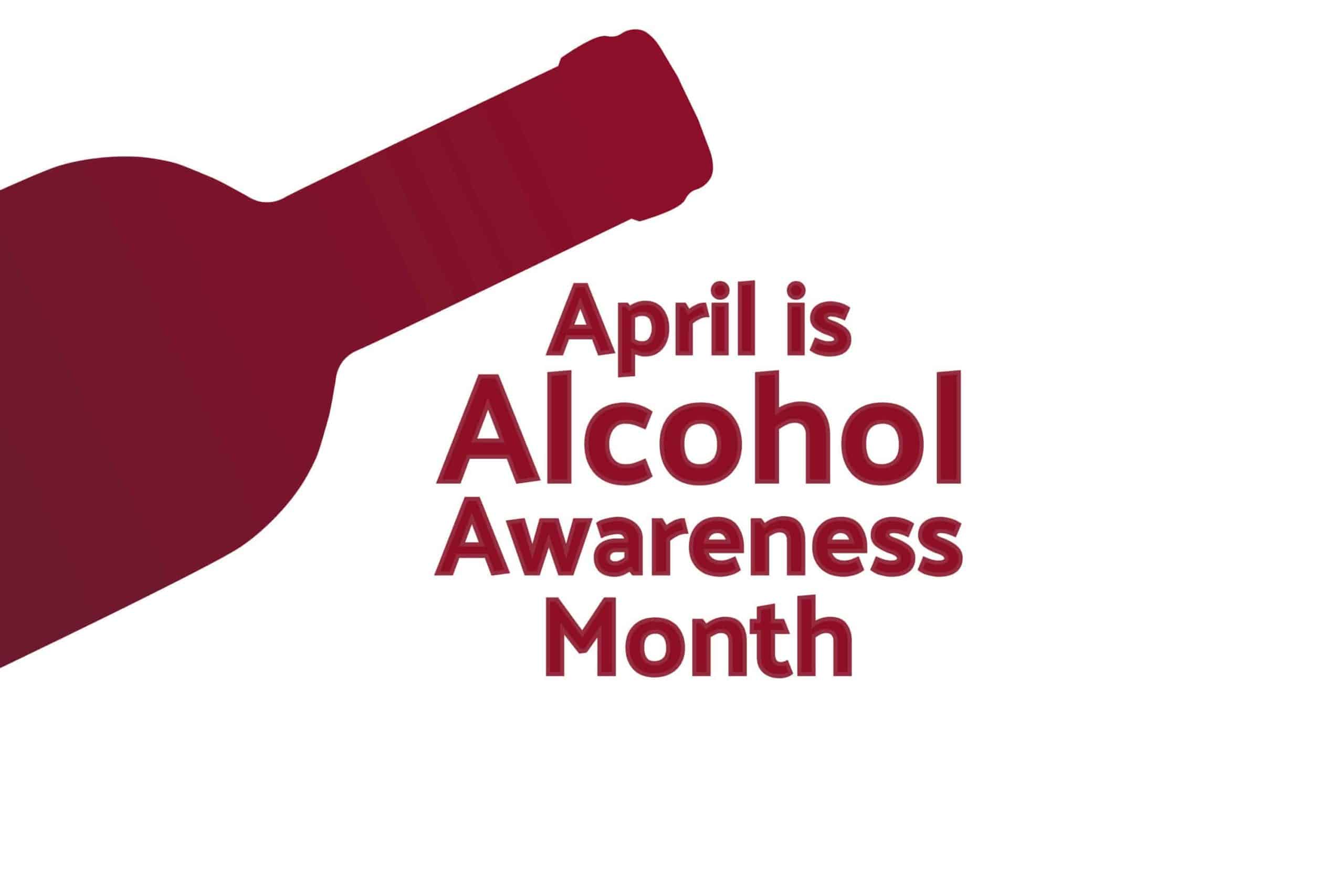 In Recognition and Observance of Alcohol Awareness Month

Poor April; for years it has had the dubious distinction of “Tax Season,” a “fool’s” month, and “showers” that are simply a placeholder for something better in May. Fortunately, however, the month is also a unique opportunity for the country to get more educated about the disease of alcohol addiction and how best to combat it in their lives, families and communities.

April 1st marked the beginning of the 33rd Annual Alcohol Awareness Month, an effort organized by the National Council on Alcoholism and Drug Dependence (NCADD) to increase awareness, education, funds and resources to curb alcoholism in the United States through interventions at every level.

Alcohol Awareness Month Is the chance to discuss and address multiple ways to fight the rampant and devastating disease of alcohol use disorder (AUD),  from increased community prevention efforts, to better access to treatment, to celebrating those who have overcome problematic drinking and found their way to treatment and recovery. Recovery Unplugged is committed to observing Alcoholism Awareness Month by continuing to provide quality treatment to those who struggle with AUD.

Just as an individual’s first step to healing from alcohol addiction is admitting they have a problem, a society plagued by excessive alcohol consumption must come to terms with the scope of the issue in order to make meaningful systemic change; and the United States certainly fits that description. The NCADD and Centers for Disease Control and Prevention (CDC) reports that alcohol kills nearly 90,000 Americans each year through direct and indirect causes. The CDC also reports that over 25 percent of American adults engage in binge drinking per year and that alcohol leads to liver disease for millions of Americans per year. Data from the Substance Abuse and Mental Health Services Administration (SAMHSA) indicates that nearly three percent of American children ages 12-17 struggle with AUD and teen alcohol use kills over 4,700 people each year.

In the meantime, The National Highway Traffic Safety Administration reports that an average of 30 Americans per day died in a drunk-driving crash in 2017. Excessive drinking also leads to a variety of long-term and potentially fatal medical issues, such as heart disease, organ failure and more.

The Everyday Dysfunction of Alcohol Addiction

On the way to the death, disease and injury that alcohol use disorder leaves in its wake, the disease steadily erodes sufferers’ quality of life, including their careers, their relationships with their families, their friendships and more. It also renders their loved ones more vulnerable to assault, violence, deception and manipulation. Data from the World Health Organization indicates that excessive drinking is a factor in over 55 percent of incidents of intimate-partner violence in the United States. As of 2010, the annual combined societal cost of excessive drinking was nearly a quarter of a trillion dollars, according to data from the CDC. Finally, the NCADD reports that alcohol impairment is a factor in nearly 20 percent of ER admissions that occur due to workplace injury. One of the primary benefits of Alcohol Awareness Month is that it provides an opportunity to shed some light on the individual and collective causes of excessive drinking.

Why Is Drinking Such A Problem in America?

For one thing, Americans just like to drink and they always have. From the moment we began taming the frontier through our spirited (no pun intended) efforts to overturn prohibition right up to the present day, drinking has always been an integral part of our culture and social behavior. We celebrate and support our local bars; we have a few drinks with friends at the end of the work day; we toast to celebrate and we toast a little more to mourn. It can be very hard to tell yourself or someone else that their drinking has gotten out of hand in a culture where it so ubiquitous. Eventually, the lines between acceptable and problematic binge drinking get more and more blurred until alcohol becomes a dominant part of one’s life.

In addition to general runaway binge drinking, alcohol use disorder can be caused by trauma, mental disorder, family history and a variety of other factors. The United States Department of Veterans Affairs reports that up to three quarters of people who survived abuse or violent traumatic events report drinking problems. Many use alcohol as a means of self-medicating for depression, anxiety, bipolar disorder and a variety of other mental health issues. SAMHSA indicates that over eight million Americans currently suffer from co-occurring addiction and mental illness.

An Opportunity for Everyone

Alcohol Awareness Month represents a chance for everyone to learn more about the causes and effects of AUD, and how to successfully prevent and manage it in their own lives. Whether you’re drinking has gotten a little out of hand, you’re struggling with a decades-long history of alcohol dependency, or your loved one has succumbed to excessive drinking, this is your chance to learn how to counter this disease on your level. The NCADD has provided an organizer’s guide and  social media kit to help supporters of the event spread the word. Get involved, get informed, get educated and get better now.