In Case You Missed It: Three Stories from the Week that Address Addiction in the United States 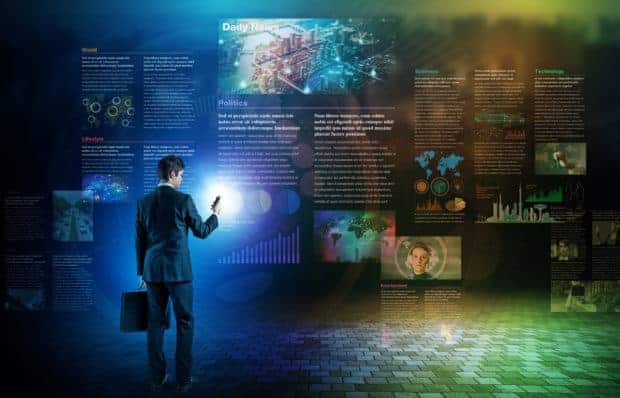 In Case You Missed It: Three Stories from the Week that Address Addiction in the United States

It’s been quite a week: the government remains millimeters away from shutting down, President Trump has announced plans to pull out of Syria. The never-ending news blitz combined with the madness of the last-minute holiday rush might have caused you to miss a few important stories that directly or indirectly deal with addiction in the United States. Fear not, news-fatigue sufferers, Recovery Unplugged has you covered. As part of our commitment to remaining part of your balanced media diet, we have included three concise and digestible synopses below for your information and consumption.

The 34-year-old co-founder of Vine and the popular trivia app HQ was found in his Lower-Manhattan apartment by police this past Sunday. Responding officers reported finding heroin and cocaine in his home. Kroll’s father, who claimed that his son had quit drinking and didn’t have a drug problem, speculated that his break-neck professional pace (he would often work 100 hours per week) and hard-driven lifestyle might have contributed to his increasing drug use. Although he was based in New York City, Kroll’s death is another reminder of the substance-use culture prevalent among leaders and innovators in the Silicon Valley tech community.

Perhaps the cold weather we’ve been experiencing made its way to the underworld, causing it to freeze over; perhaps our senators were visited by three spirits. Whatever the case may be, democrats and republicans got together to pass bipartisan criminal justice reform legislation that will help many who are incarcerated due to addiction in the United States rebuild their lives after unfair and disproportionate sentencing. The First Step Act expands early-release programs and modifies sentencing laws, including mandatory minimums for nonviolent drug offenses, to more equitably punish drug offenders. The aptly named bill is the first move toward reversing they years-long harmful effects of racially divided sentencing disparities among crack and powder cocaine offenders.

US District Judge Reed O’Connor has ruled that the entirety of the Affordable Care Act (ACA or Obamacare) became invalid when congress eliminated the politically polarizing tax penalty associated with lack of coverage commonly known as the “individual mandate” last year. The mandate was a critical linchpin of the legislation, and its elimination continues to put the future of the ACA in jeopardy. If upheld, O’Connor’s ruling can interrupt the care of thousands of those suffering from addiction in the United states who depend on the state Medicaid subsidies for quality treatment.

Addiction in the United States Affects Everyone

The above stories represent three very different areas of the American substance-abuse conversation: culture and commerce, treatment and enforcement. They represent the breadth of addiction in the United States and how much further intervention and dialogue are needed to fully address the problem on all fronts. Last year brought record rates of drug overdose, and there’s every indication that this year will be even worse. It’s critical that we stay informed, stay engaged and fully understand just how far this problem reaches into everyday American life.