What Impact Will China’s Fentanyl Ban Have? 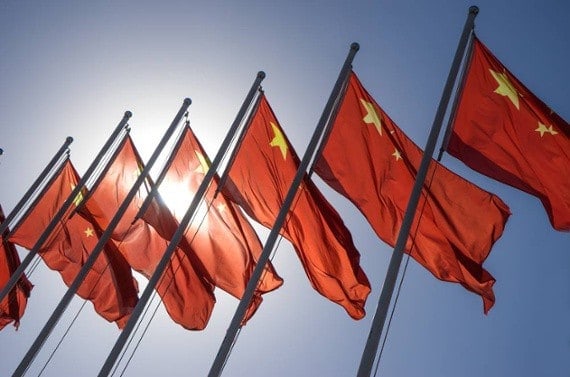 What Impact Will China’s Fentanyl Ban Have?

In a move that could have a significant positive impact right here in the United States, China has announced plans to ban the sale and manufacture of four popular and powerful types of the synthetic opioid fentanyl. Earlier this month, the country that has been the primary foreign source for devastating and addictive fentanyl-based drugs disclosed plans to outlaw carfentanil, furanyl fentanyl, acrylfentanyl and valeryl fentanyl. US officials are optimistic that the effects of this ban will resonate in communities all across America, where fentanyl claims an average of 700 individuals each year and shows absolutely no signs of slowing down.

Enforcement and regulation has proven to be an effective tool in curbing international trafficking. When China got tougher about regulating 100 synthetic chemicals in 2015, the global supply of those substances plummeted, some as much as 60 percent, according to the Drug Enforcement Agency. The DEA sees the ban as potential game-changer and has lamented China’s past impact on the global supply of synthetic opioids. Much like synthetic forms of marijuana, it’s not uncommon for manufacturers to change one small compound of a drug before they flood the US market in an effort to distinguish it from a previous banned but practically identical drug. This allows them to escape prosecution while maintaining profits.

The ban goes into effect March 1, and officials from countries all over the world will be keeping an eye on its global impact. It comes after six months of talks between Chinese and US governments. DEA Administrator Chuck Rosenberg was the first in his position to visit the country in over a decade. Overdose rates from fentanyl increased over 72 percent between 2014 and 2015 and stakeholders everywhere are looking for ways to curtail subsequent fatality. In 2015, China banned over 100 synthetic substances as a gesture of cooperation and willingness to aid the United States in stemming drug-related deaths. As data is still being gathered for 2016, it remains to be seen exactly how effective this ban was.

Communities all over the United States, from Long Island to Portland, have been battling an increased fentanyl threat for a few years now. Cutting the supply off at the source may be the ideal solution to this urgent and pervasive public health issue. Increased international cooperation is vital to national prevention, and it’s critical that we work with supplier countries in the mutual interest of keeping harmful illicit substances out of the hands of our respective populations.